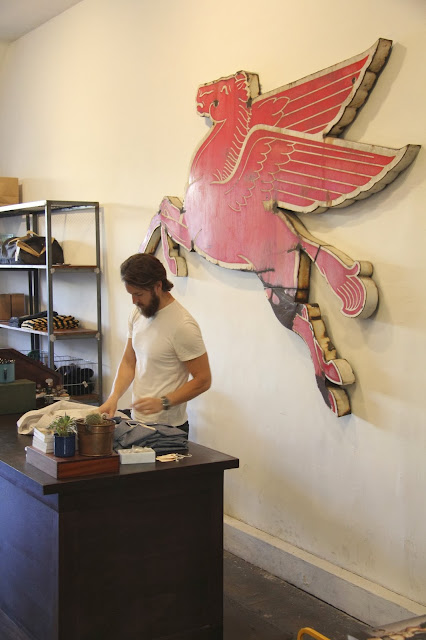 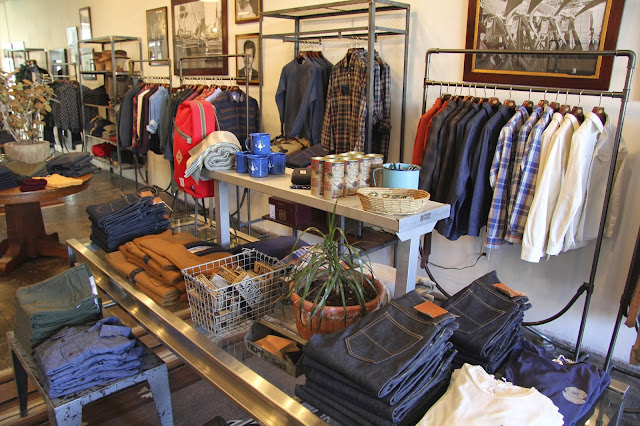 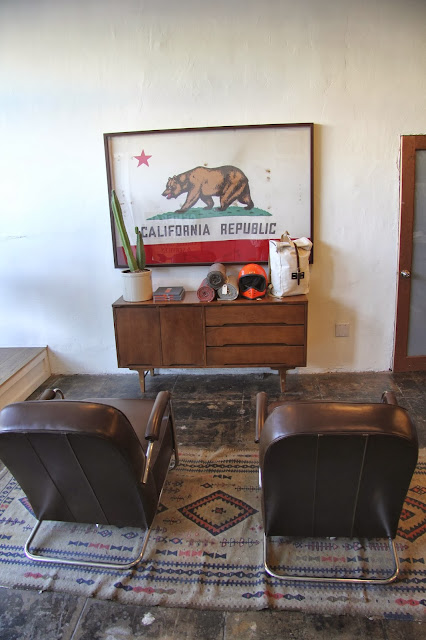 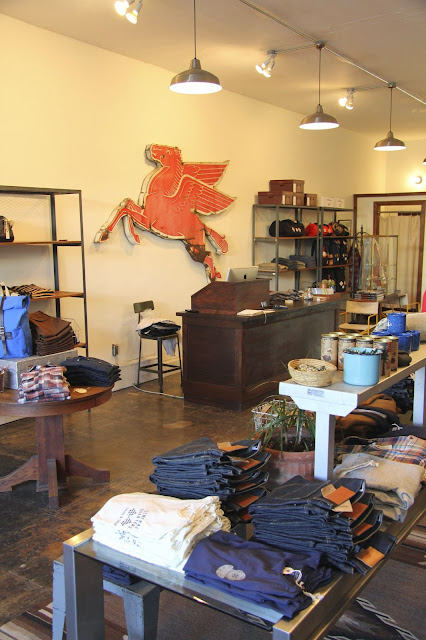 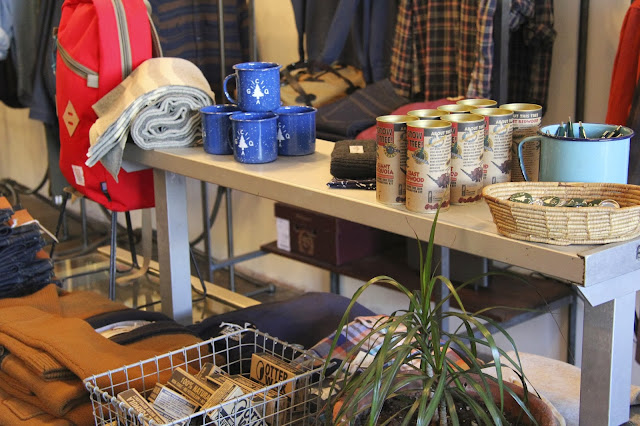 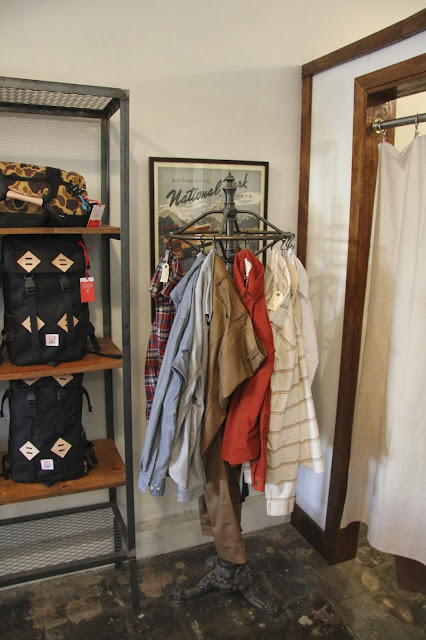 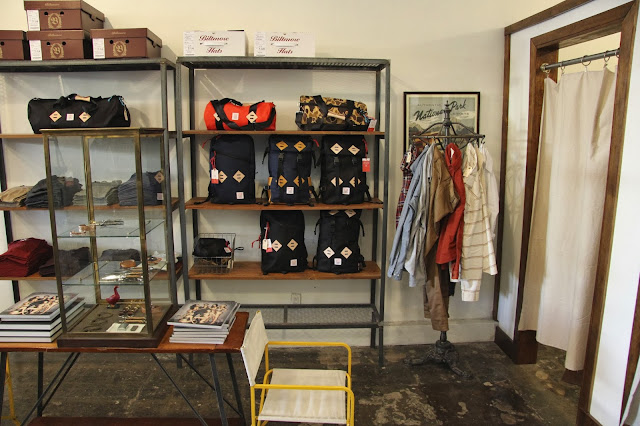 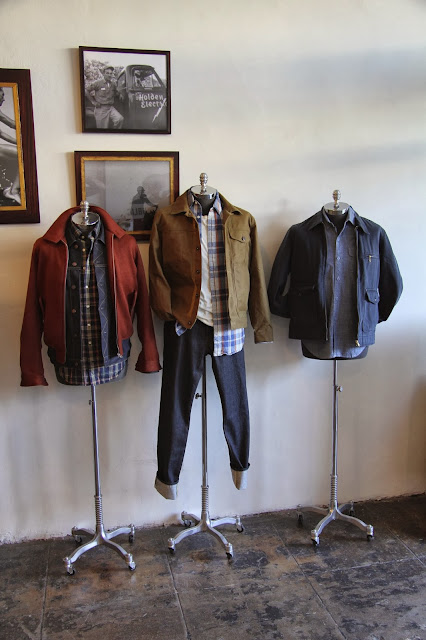 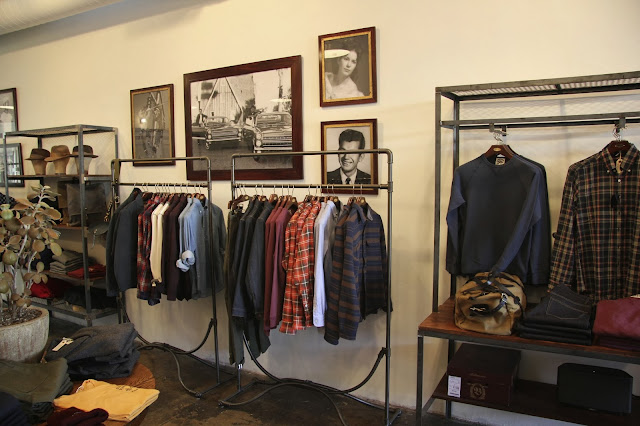 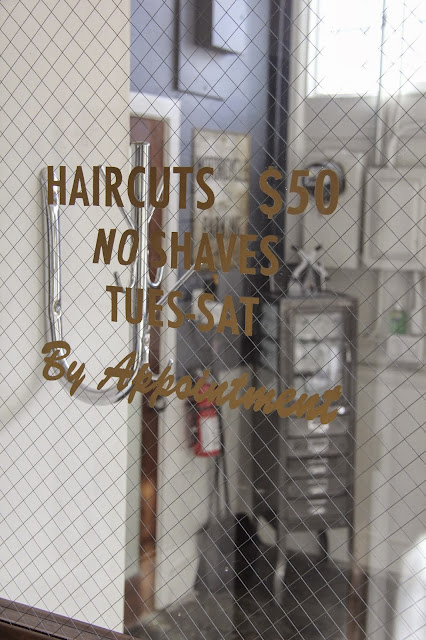 During my trip, I had the chance to pay a visit to a store called General Quarters on La Brea Av., This is a very hip part of LA, with stores like Undefeated, Union, Stussy & American Rag. But General Quarters is different, Blair Lucio welcomes you heartily and that's a world of difference comparing to the other stores. Blair told me that he started 3 years ago with just a credit card and his love for some great brands like, Filson, Gant Rugger, Pendleton, Scott NYC, Tellason etc. He only sells what he would wear himself.  The funny thing is the next day we met again @ the Rose Bowl flea, it's a small  world after all.