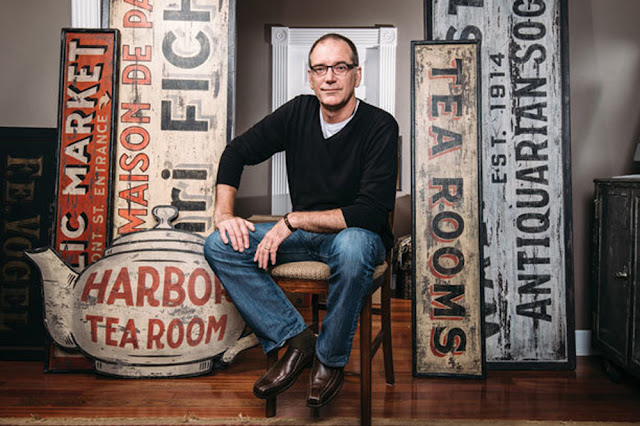 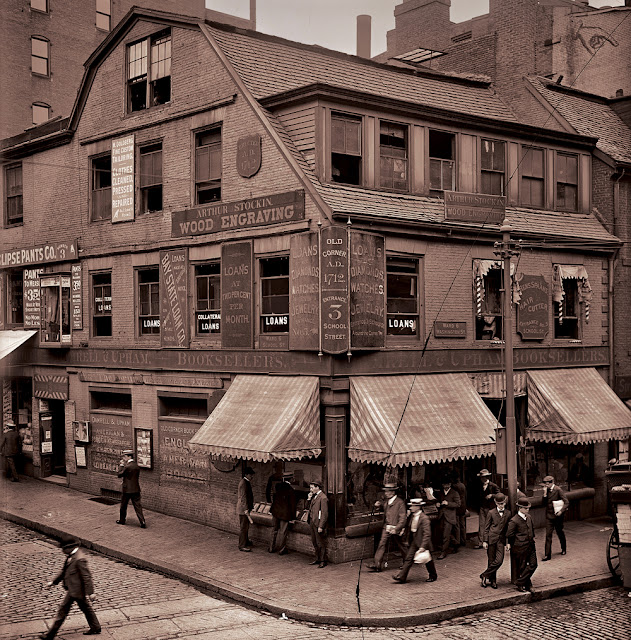 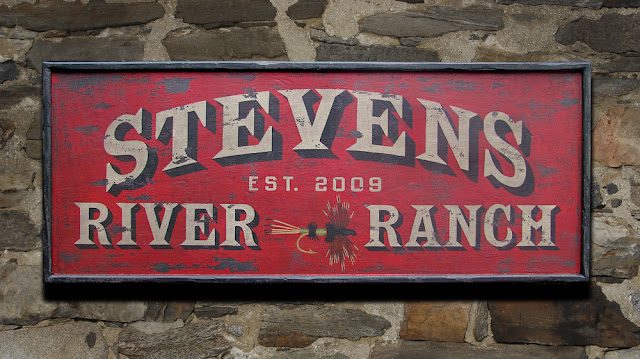 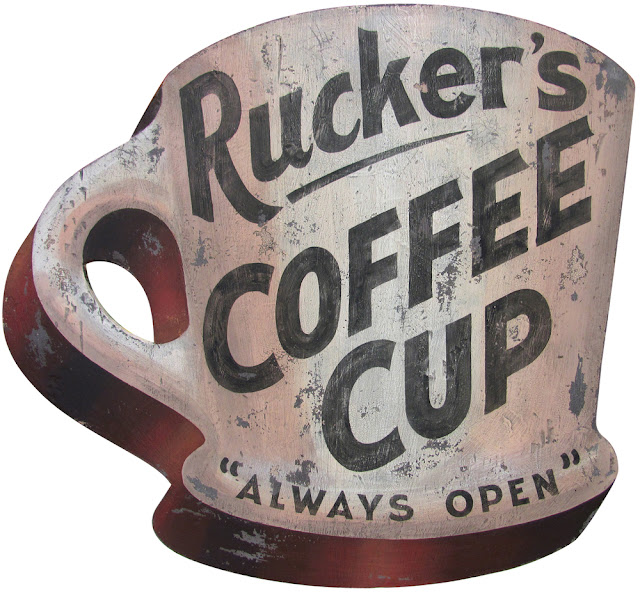 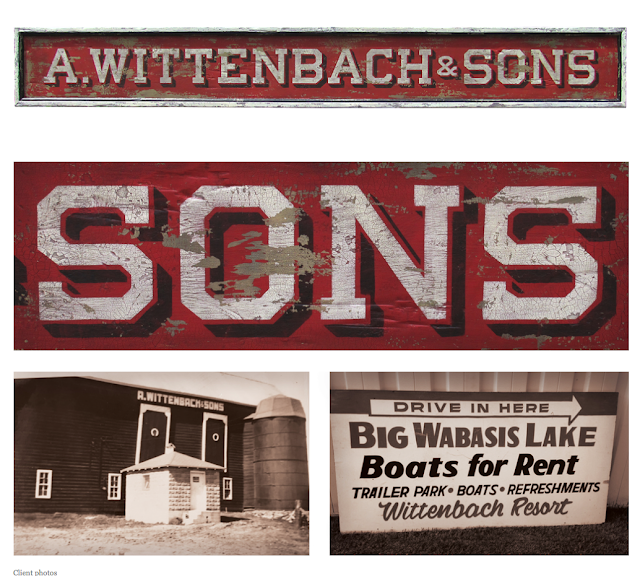 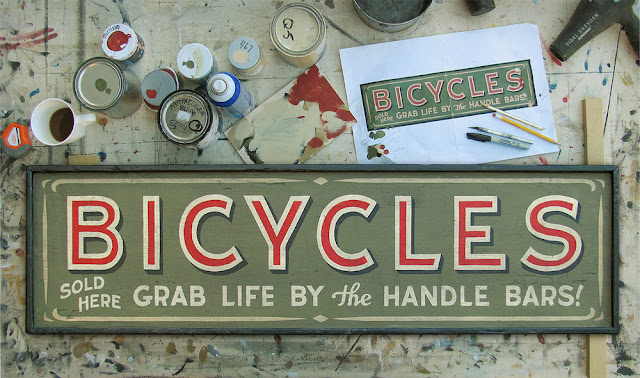 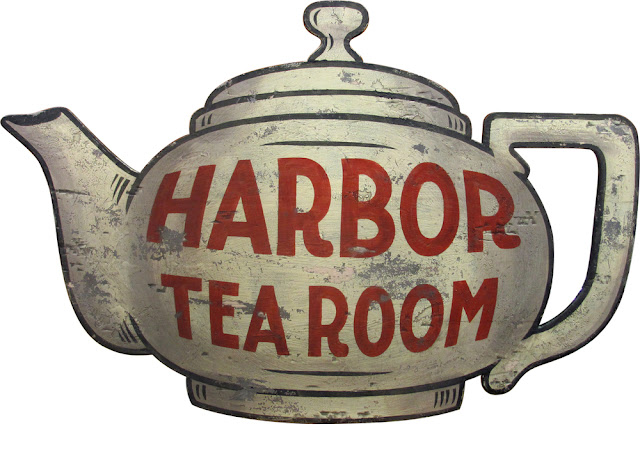 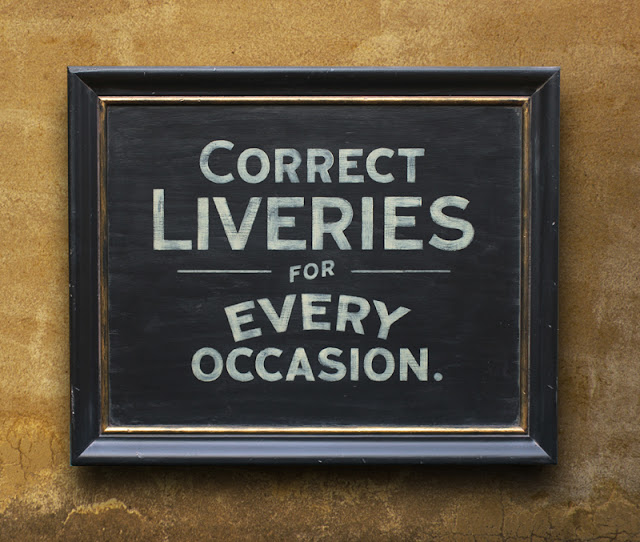 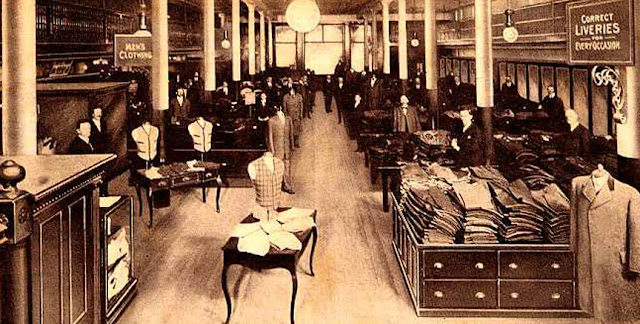 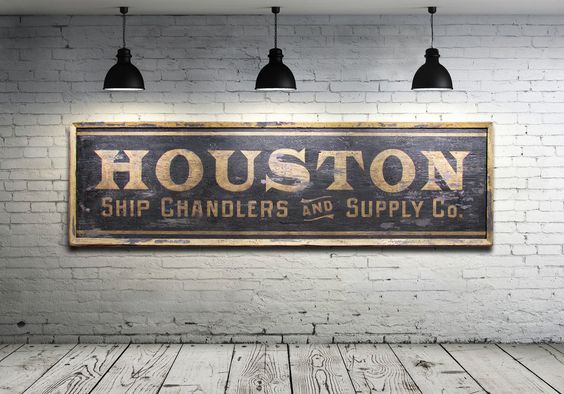 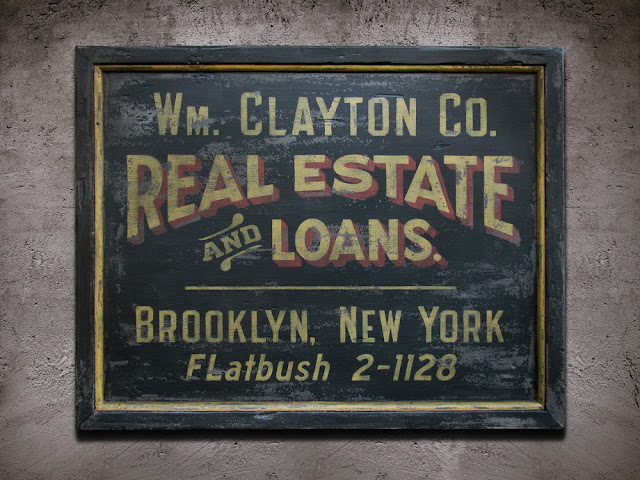 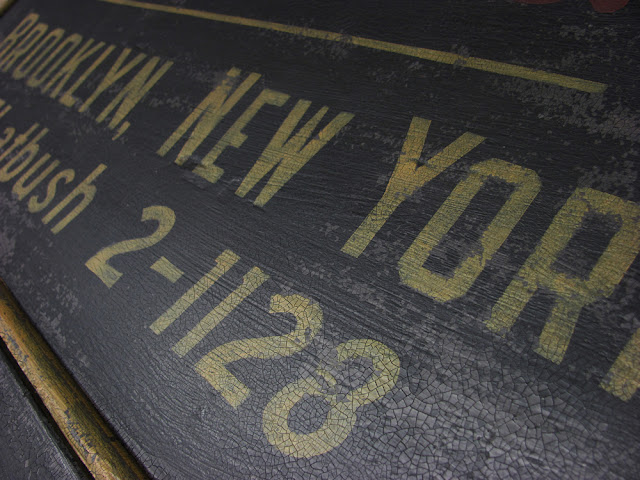 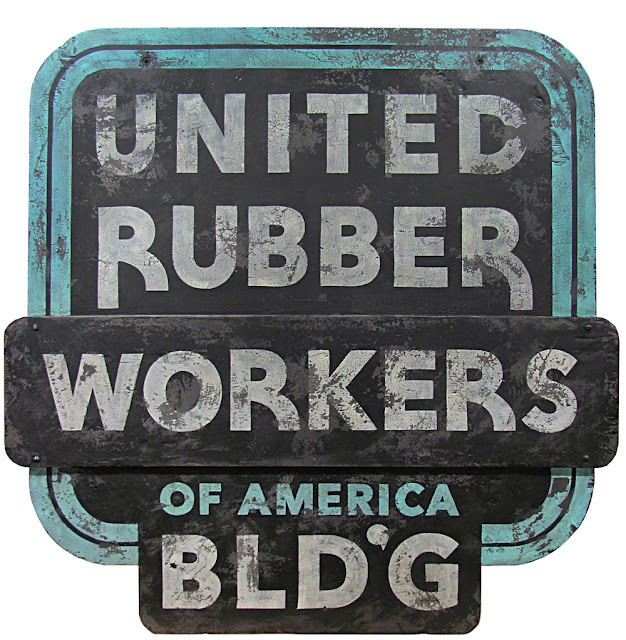 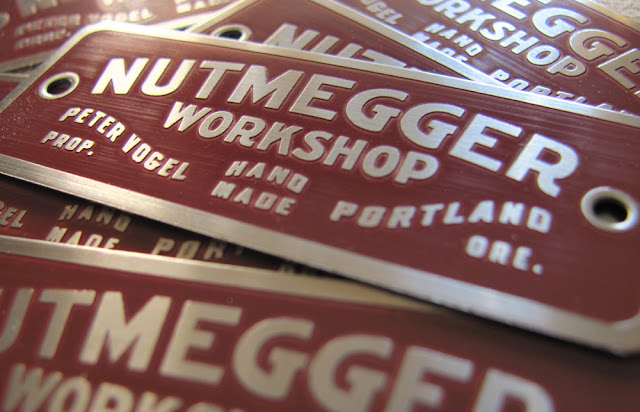 Yesterday I was cleaning my computer with tons of links etc of stuff I like and I bumped into a link to the Nutmegger Workshop and this I must share with you. What a great looking signs does he make, it puts you back in another time period.

But who is he? Peter Vogel started his career 30 plus years ago in graphic design, but his true passion is working with type and designing with letterform. Vintage sign making came out of nowhere. He made a small sign to commemorate the place where he proposed to his wife, then a big one measuring 11 feet after seeing an old sign while on vacation in New England. Soon friends were asking where he had gotten them, and the business was born. 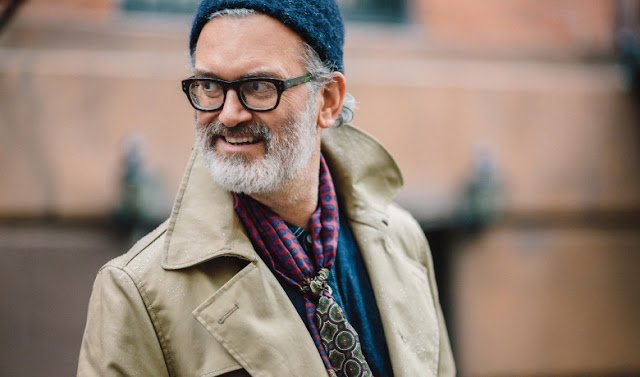 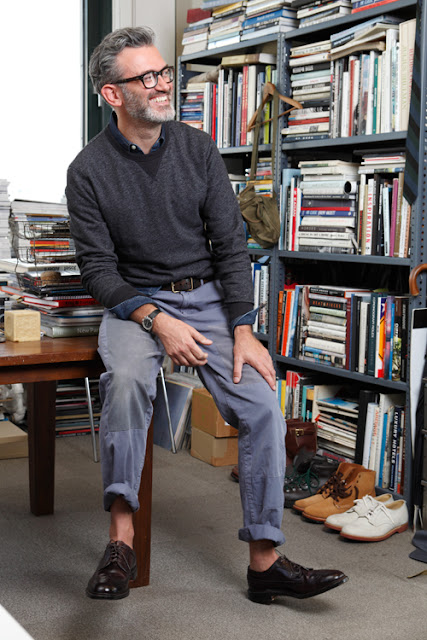 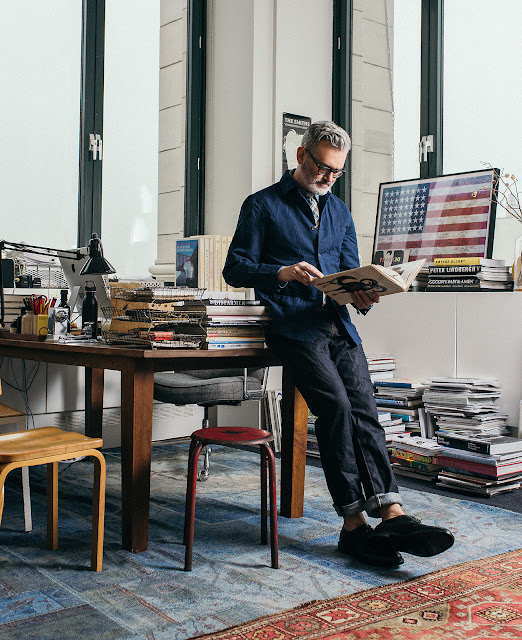 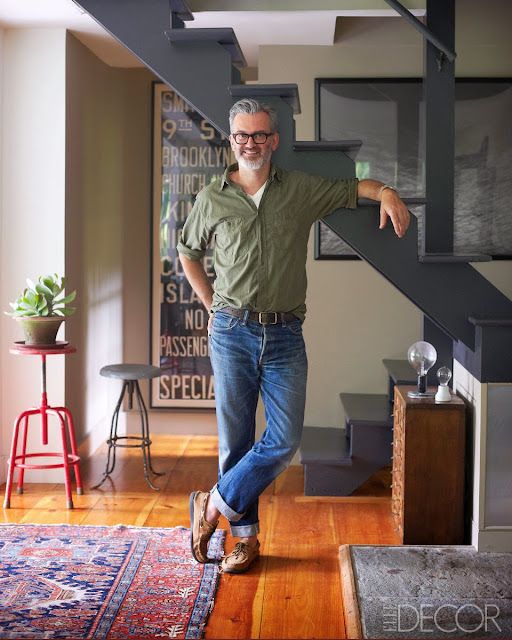 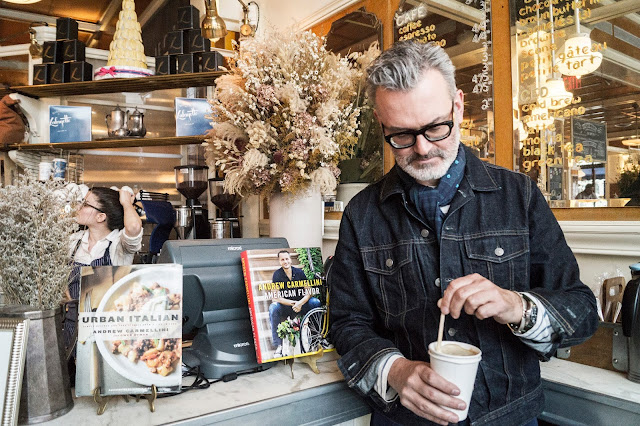 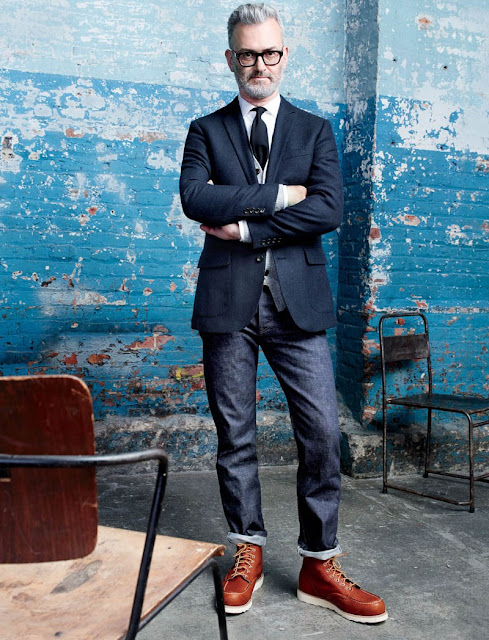 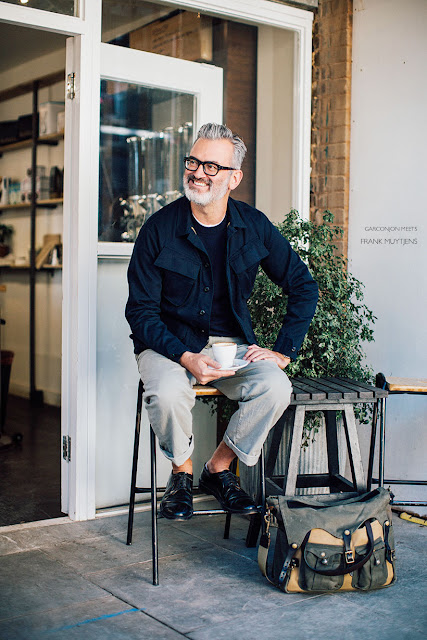 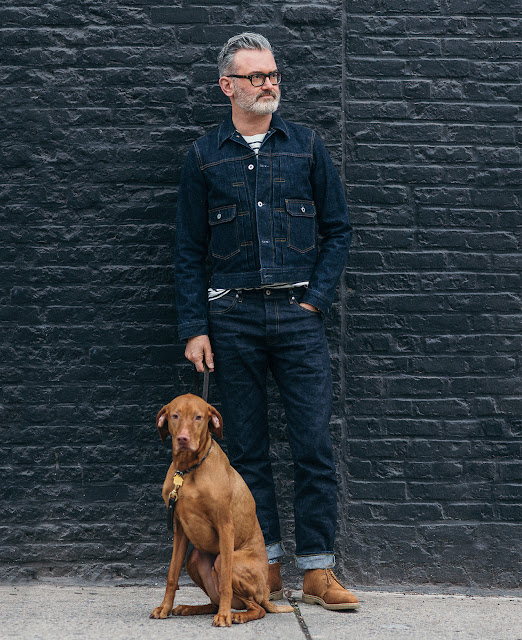 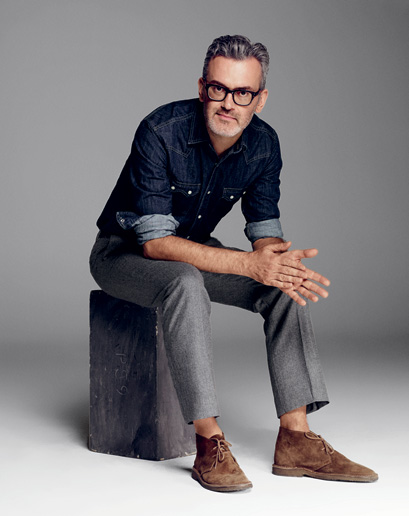 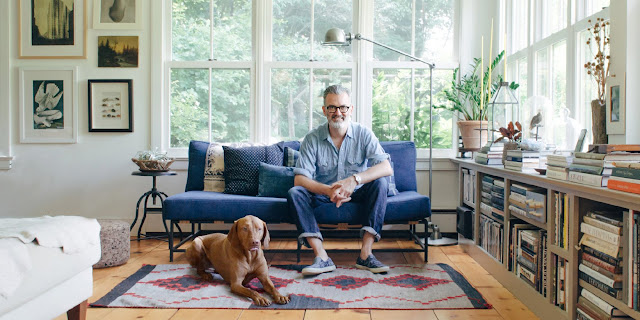 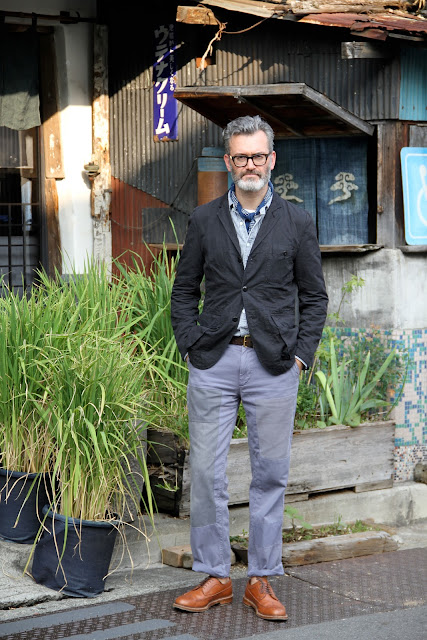 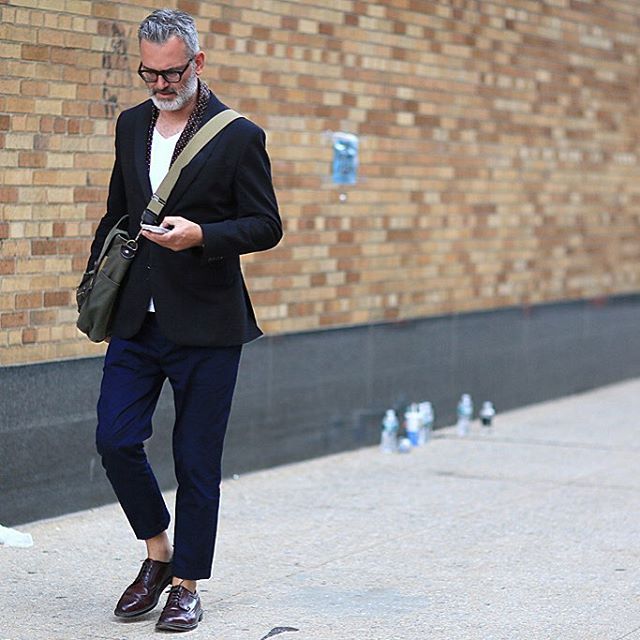 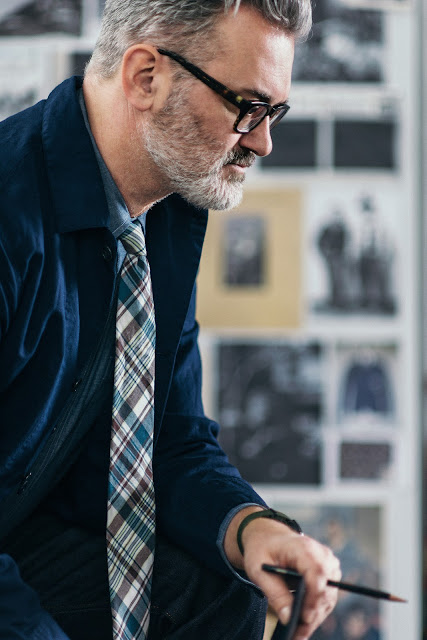 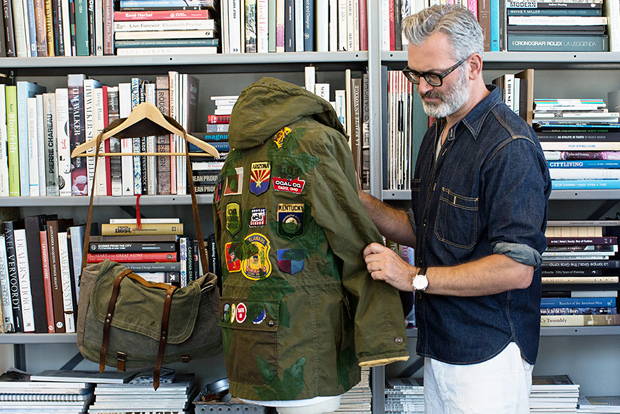 Frank Muytjens gewed up in a small village in Holland and moved in 1994 to New York.
In 2008 he followed Todd Snyder up as head of design for J.Crew and continued to
popularize the urban-outdoorsman look that helped define the early aughts—dark jeans, plaid shirt, heavy boots—a look that was popular with hipsters in big cities like New York, Los Angeles, and Portland. The company also brought on third-party collaborations to round out its in-house products, aligning itself more with popular boutique shopping, now an industry standard. Additionally, J.Crew helped introduce suiting to a new generation of dapper guys who wanted tailoring that was slim, not bulky, and its Ludlow suit is, in many ways, the suit of the 2000s so far.

Frank is know for his keen eye of combining workwear with preppy staples and formal wear. You can't leave the house with something blue.

After working for almost 10 years as head of design for J.Crew, Frank Muytjens left the company. Closing one door makes sure another one will open. We look forward what will be next Frank!
op 7:52 AM No comments: