CHIPPEWA BOOTS - THE BEST. BY FAR. 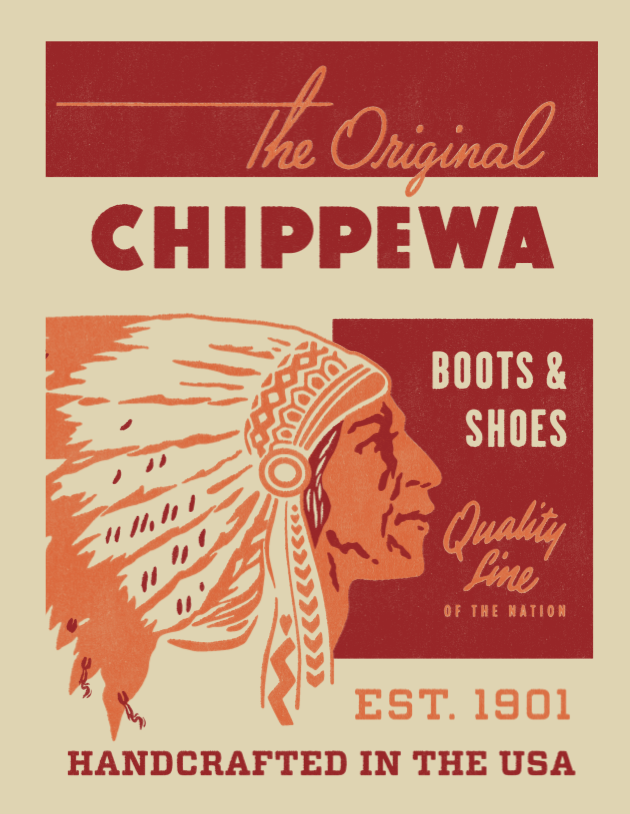 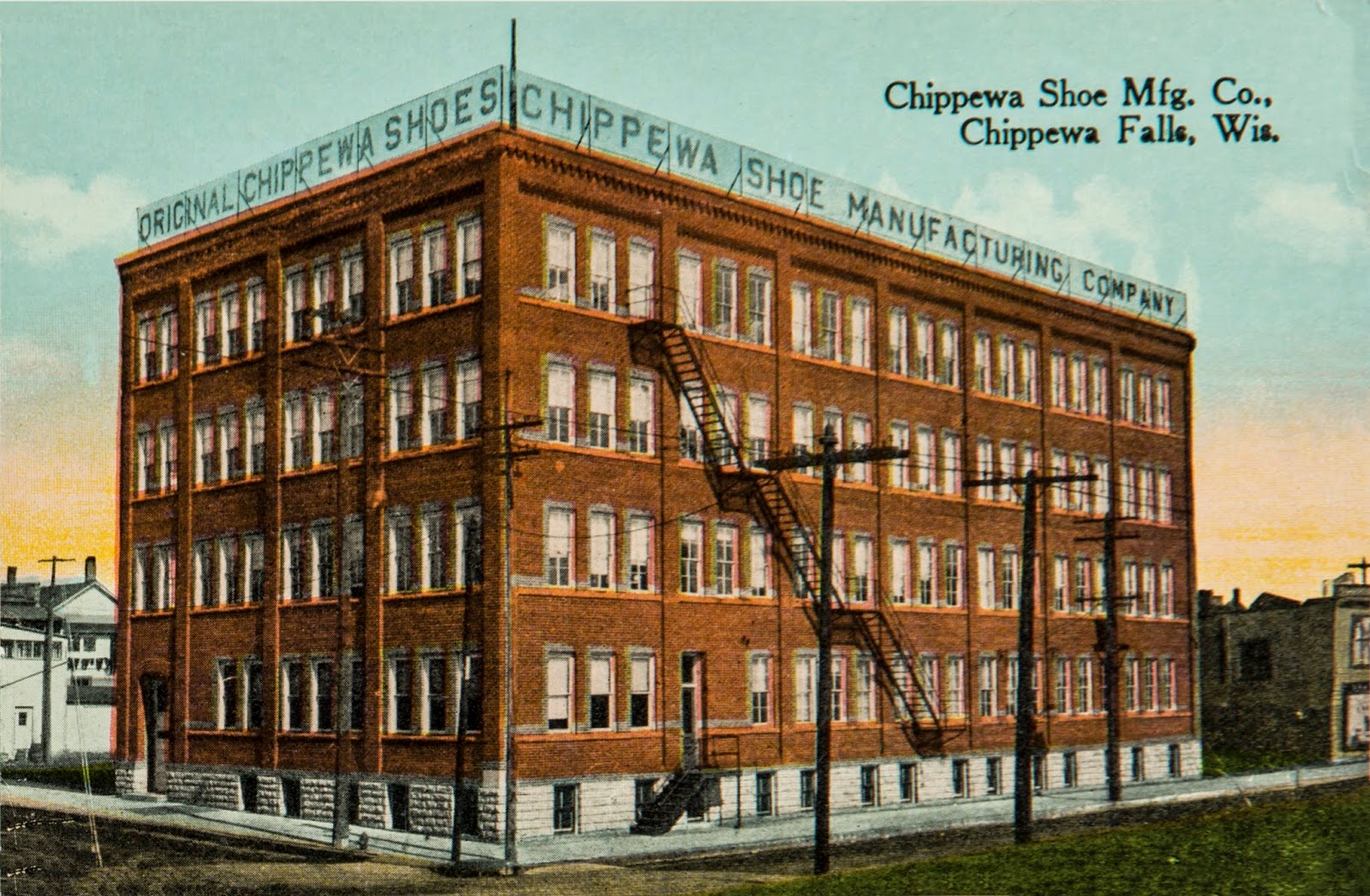 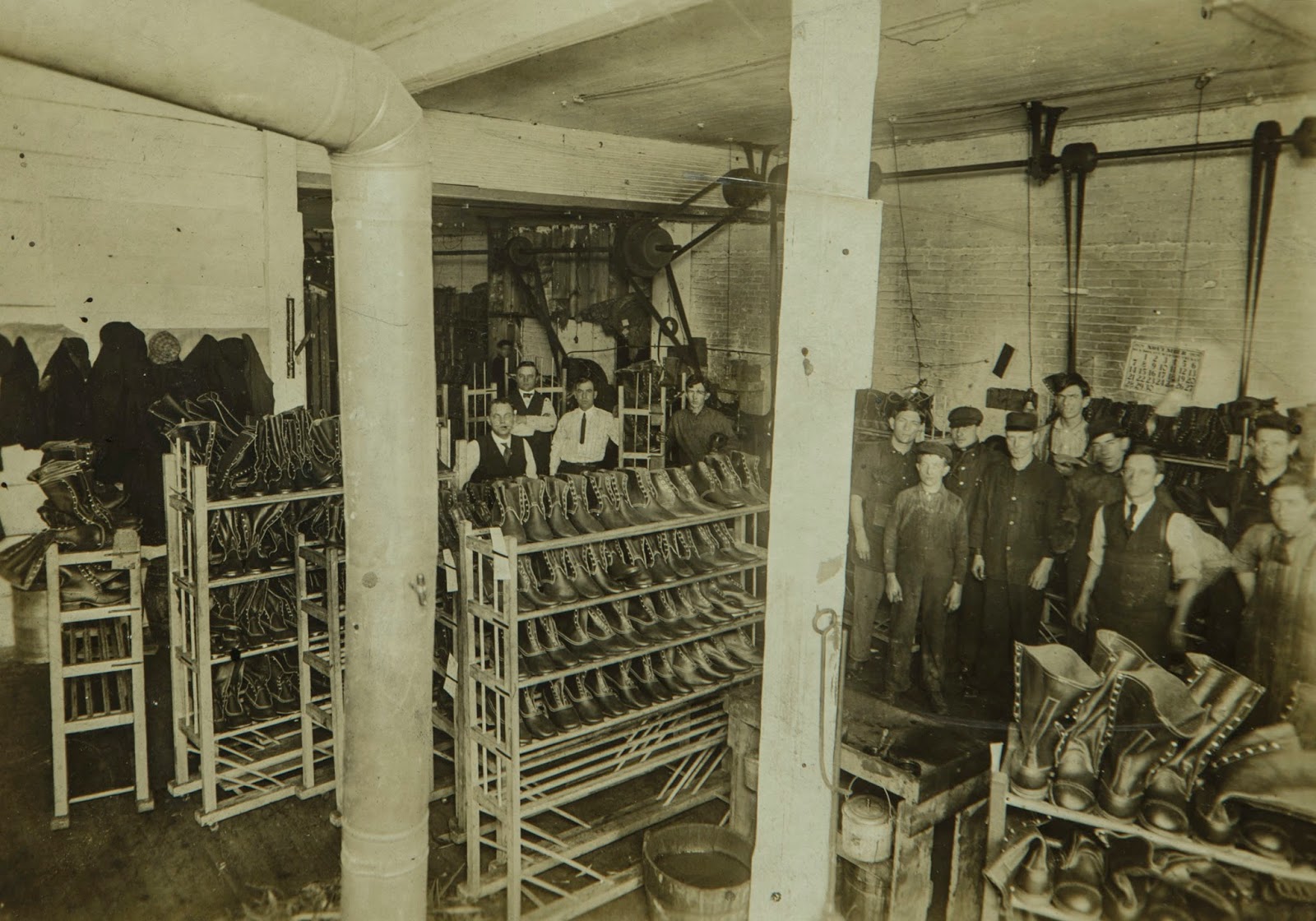 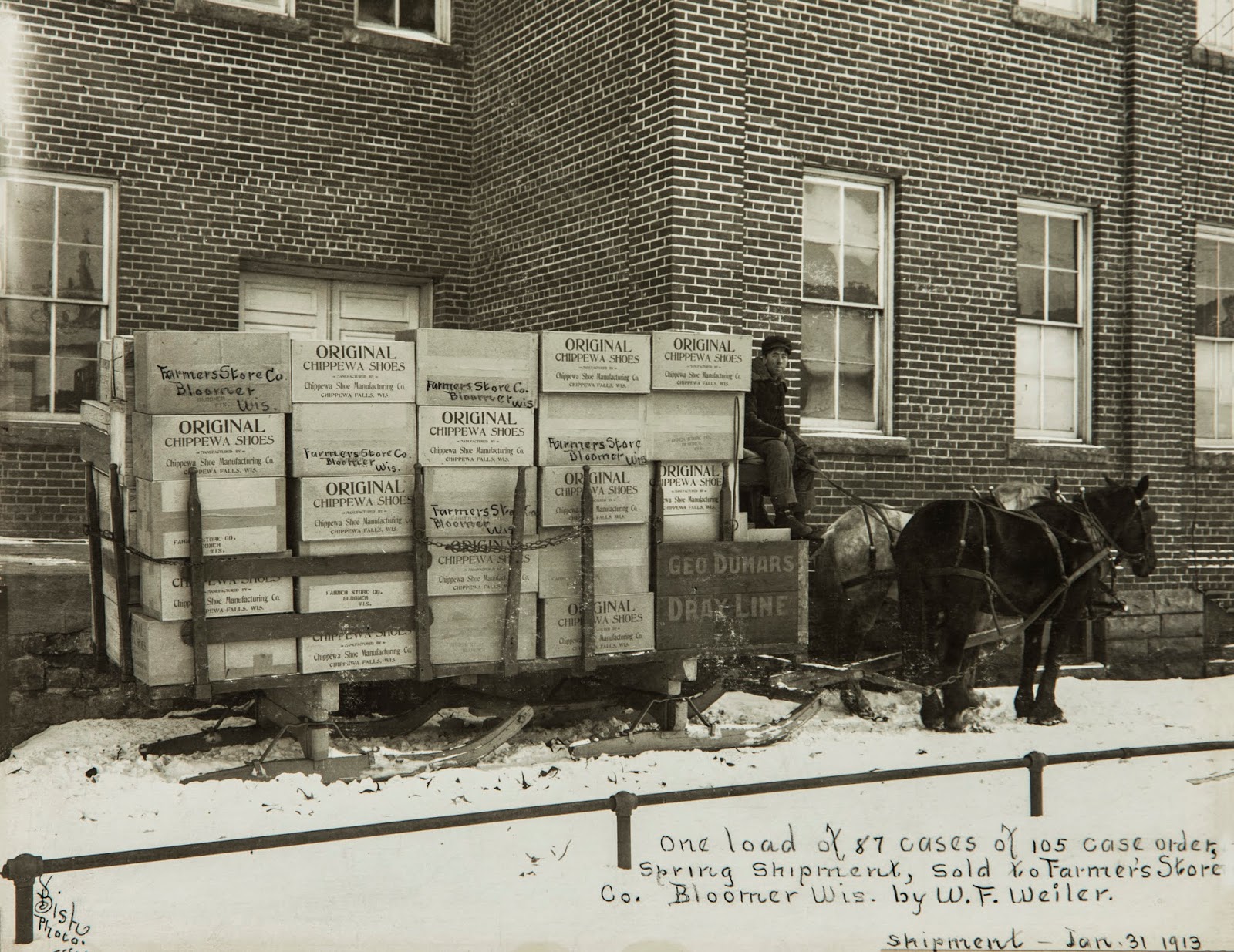 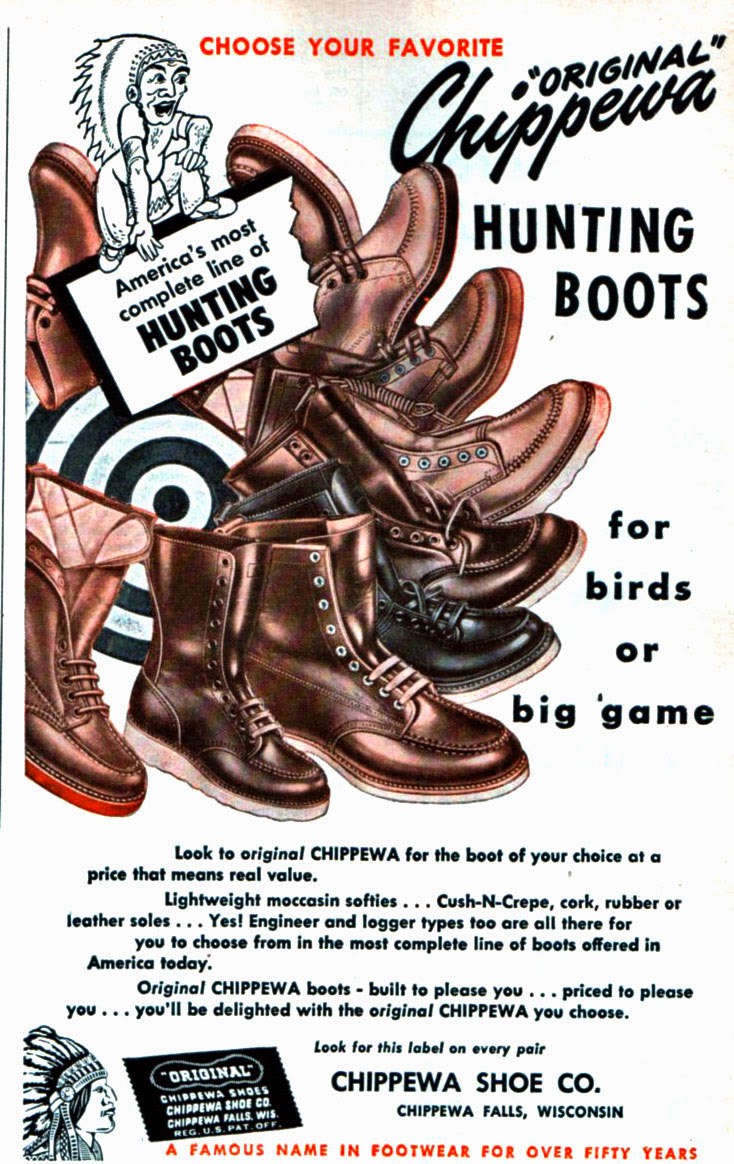 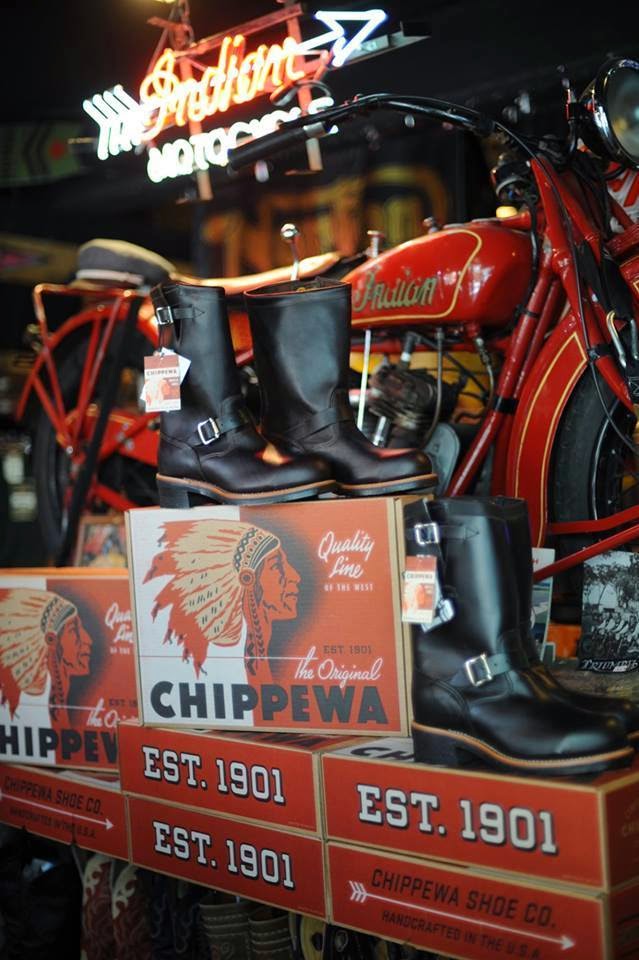 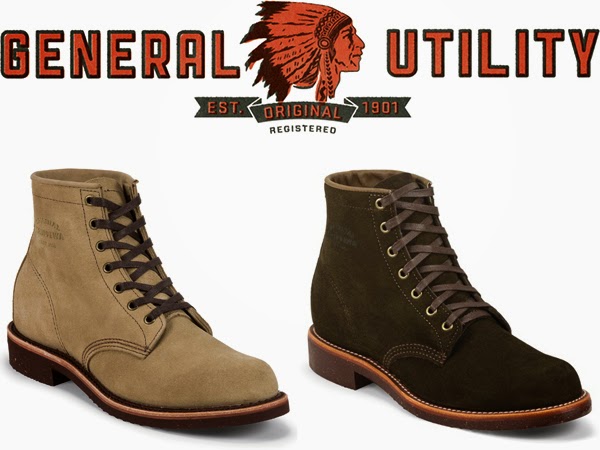 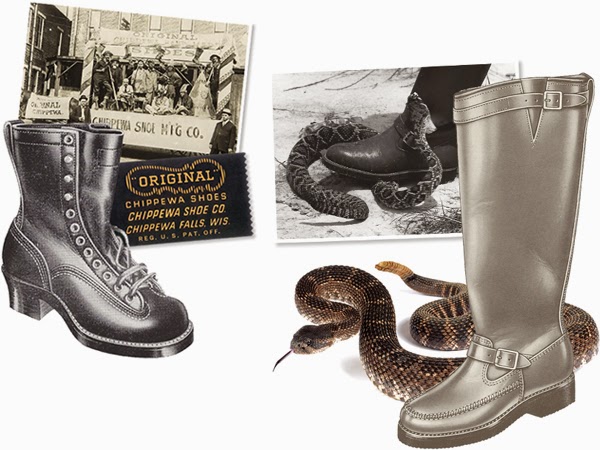 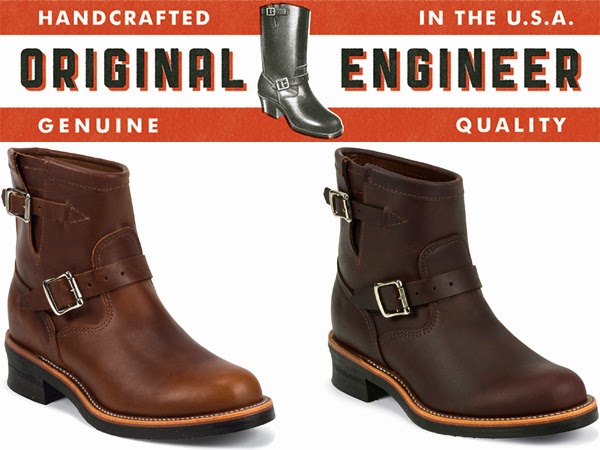 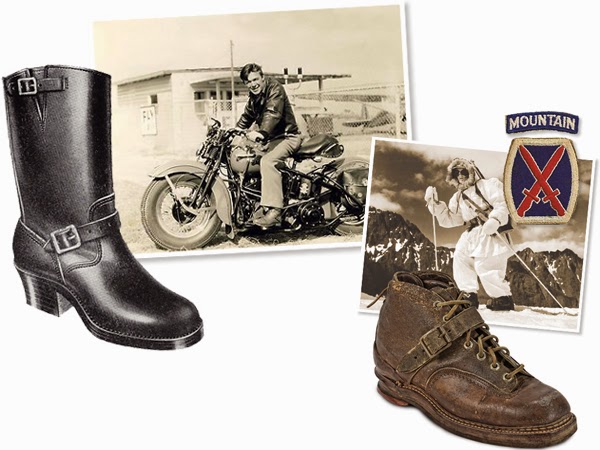 It was at the turn of the century, no not this millenium, but 1901 when J.B. Piotrowski and John Andrejski started the Chippewa Shoe Manufacturing Company. Just imagine when they launched the brand the United States were only 45 states, Walt Disney was born and in that same decade Ford Motor Co was founded and the Wright brothers took their first flight.

The company was named after Chippewa Falls, Wisconsin, a small logging town located in the upper Midwest United States. Soon after the company's started, demand for the rugged boots from the local logging community increased and the company relocated from the founders original workshop to a 5 story facility on River St. in downtown Chippewa Falls that still stands today. Chippewa is the one of the oldest boot manufacturers, still producing in the US.

Chippewa has recently come out with a range of shoes and boots that draw from the label’s rich history in both design and presentation. They’re calling it the Original Chippewa Collection.
The Original Chippewa collection also contains a selection of re-issued archive shoes and boots, which have defined the Chippewa Brand. Original Archive boots are modern reproductions, made from materials like Horween leather and Vibram outsoles, and manufactured in limited numbers using traditional techniques. Each Archive boot is selected and named for its unique place in the brand’s history, like the Engineer Boot, the Logger Boot, the Snake boot and many others.

The best news is that they soon will be available in The Netherlands as well, I'm looking forward to see them in store.
op 7:34 AM