CALIFORNIA SURFING AND CLIMBING IN THE FIFTIES 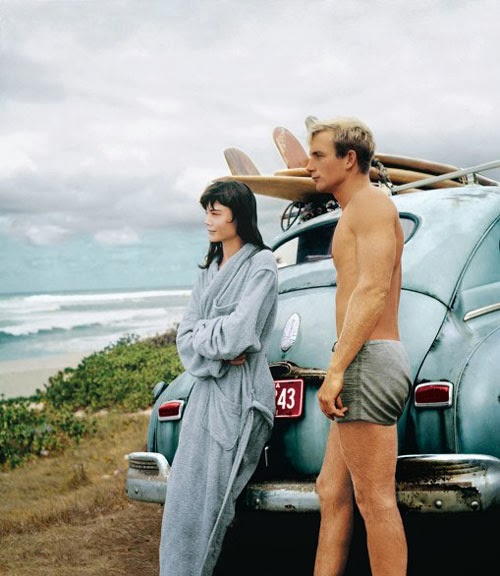 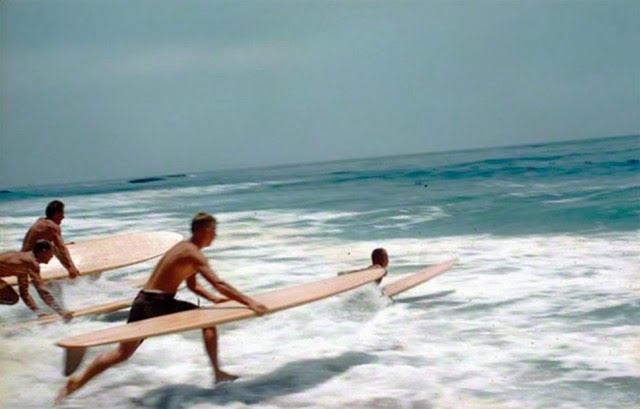 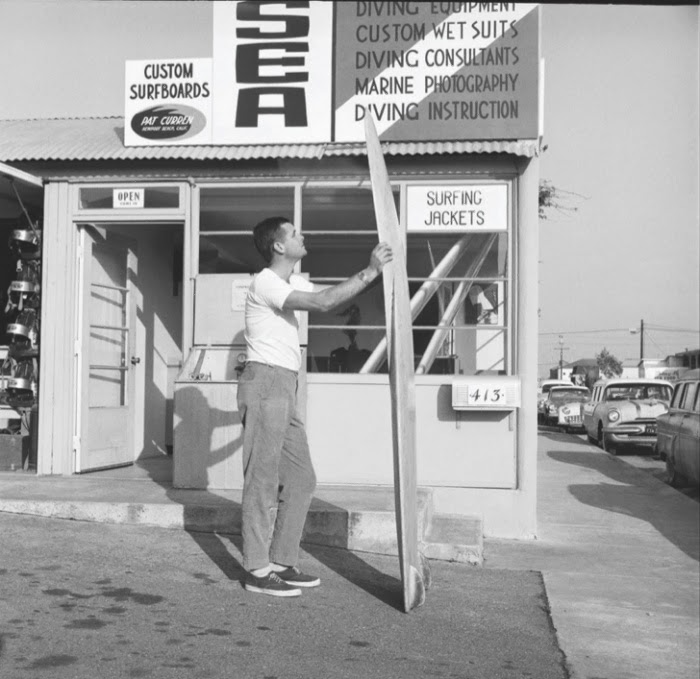 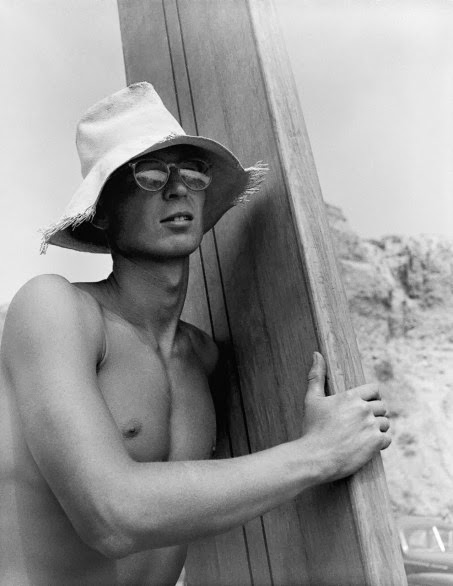 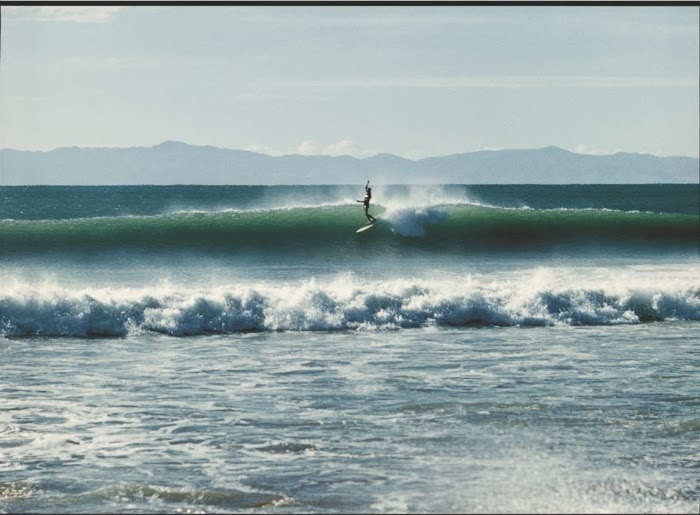 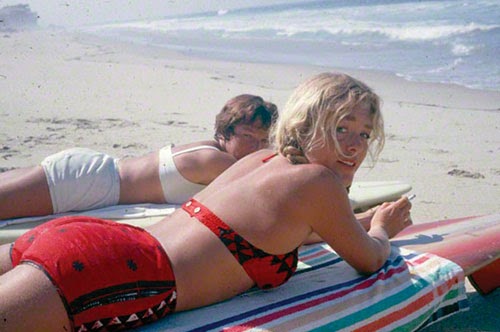 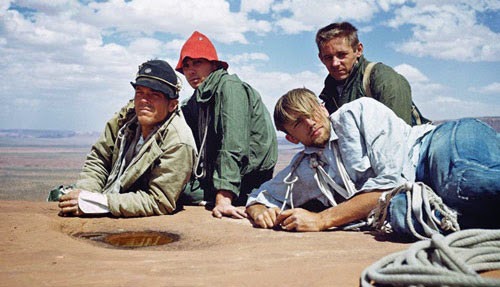 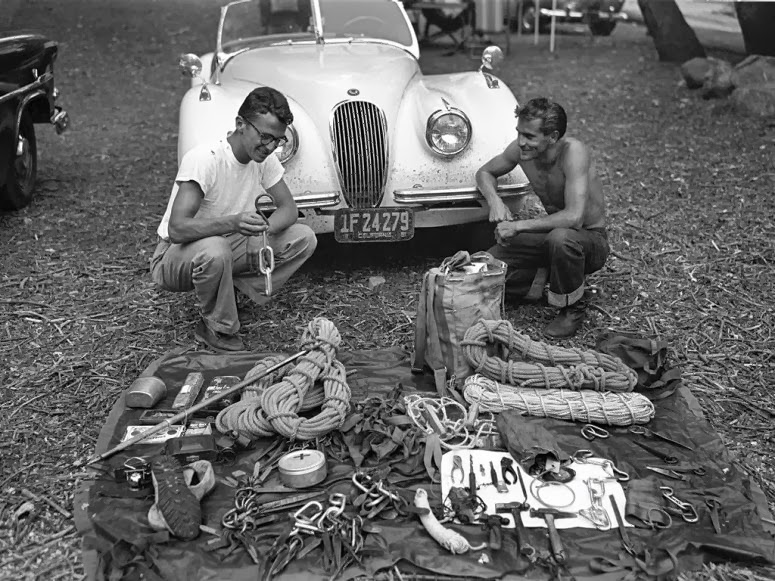 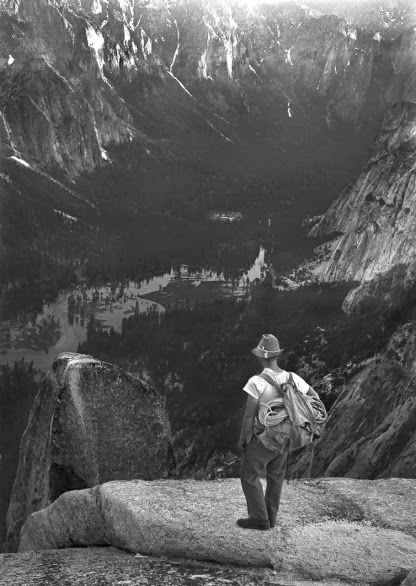 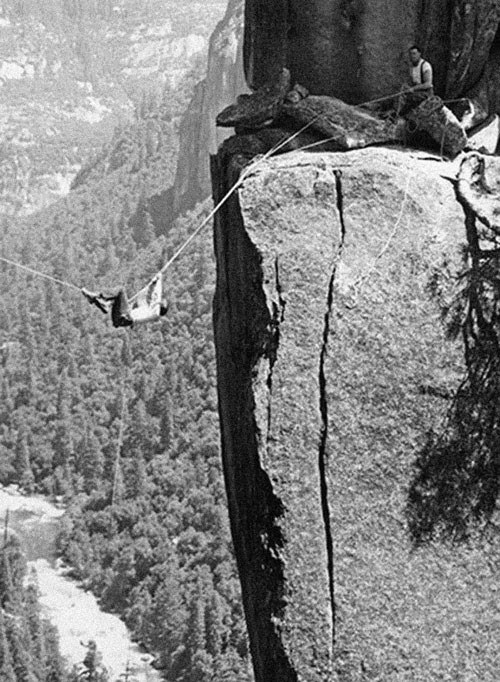 While Jack Kerouac was on the road, a new generation of casually stylish, deeply tanned daredevils were test-piloting the first modern surfboards.  Heavy balsawood boards were replaced with lightweight ones crafted from polyurethane foam, fiberglass and resin. Meanwhile, climbers descended on Tahquitz Rock in the south and Yosemite Valley to the north to test handcrafted equipment that would set new standards for safety, technique and performance. They're celebrated in California Surfing and Climbing in the Fifties. The book features 102 photographs that capture legends-surfer Bev Morgan at play in Malibu waves, rock climber Warren Harding ascending El Captain - back when they were just kids with an itch for adventure.