REFRIGIWEAR - FROM THE WAREHOUSES TO THE STREETS 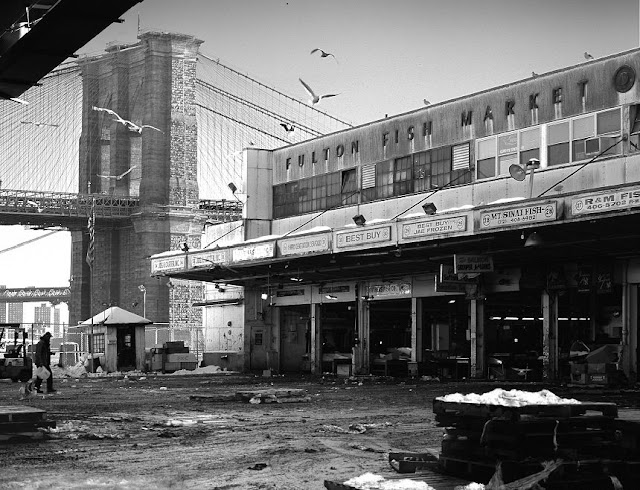 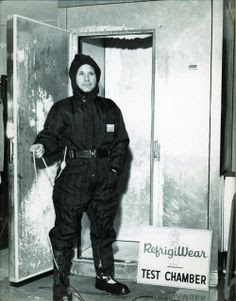 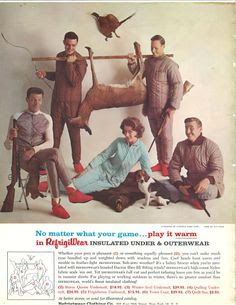 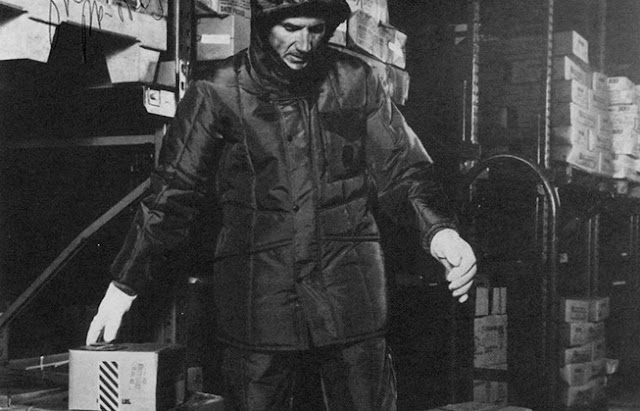 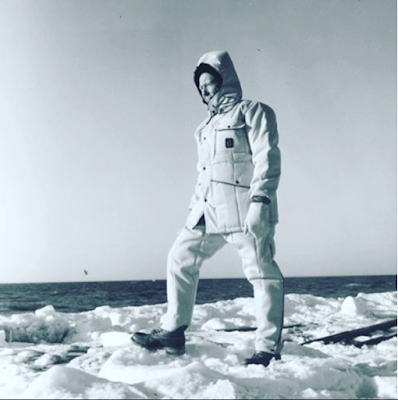 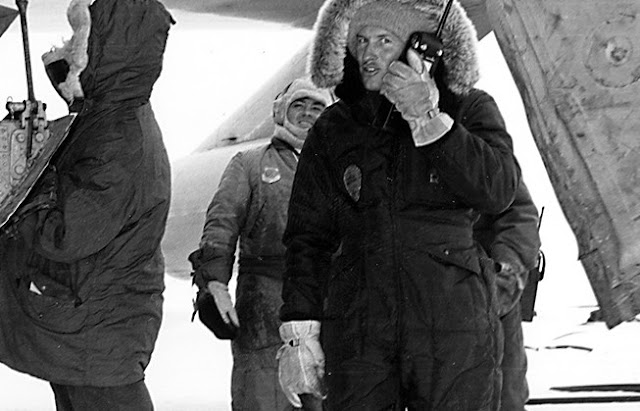 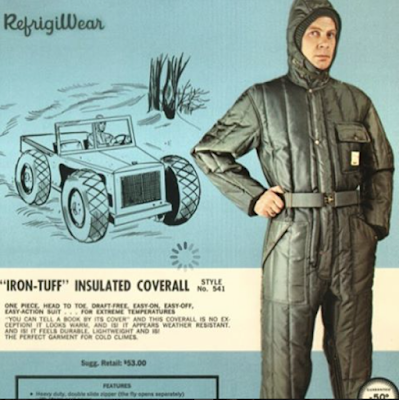 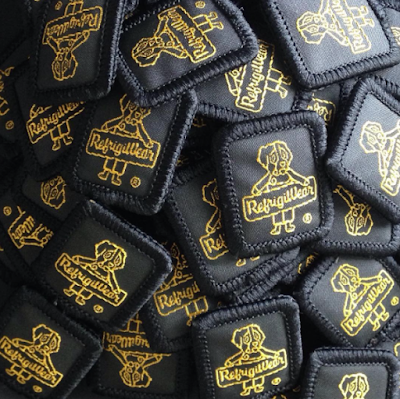 The story of Refrigiwear begins in 1954, year of its foundation in industrial contexts of the Meatpacking District of New York. In those years, the working-class neighborhood just steps from the Financial District was known for its many packing centers within large cold storage environments in which working conditions are shown to be particularly uncomfortable because of the very low temperatures.
In addition to the brand’s original market, RefrigiWear had become popular with campers, hunters and sportsmen. It was used in the “Dustin Trans-Polar Flight” around the world in commemoration of Rear Admiral Richard Byrd. After extensive testing, the RefrigiWear 50Suit was selected as standard basic clothing requirement. RefrigiWear was also used in the Yukon Quest, the annual 1600Km Canadian-Alaskan dogsled trek. Nowadays you still can find the Refrigiwear collection in those cold storages as workwear, but the Italians made a very fashionable brand of it for everyday use as you can see in the pics above. I personally love the Luxury Sheer Jacket.
op 11:02 AM