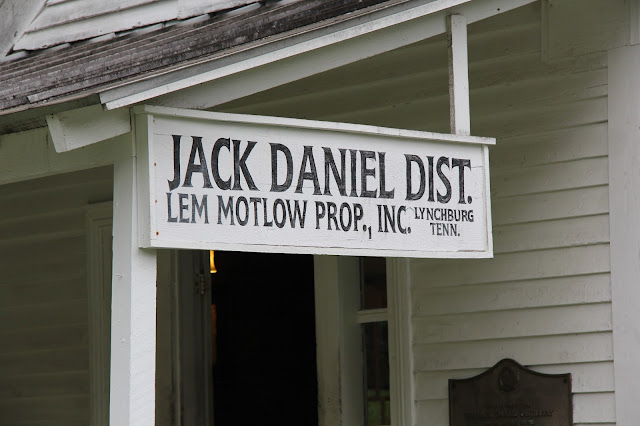 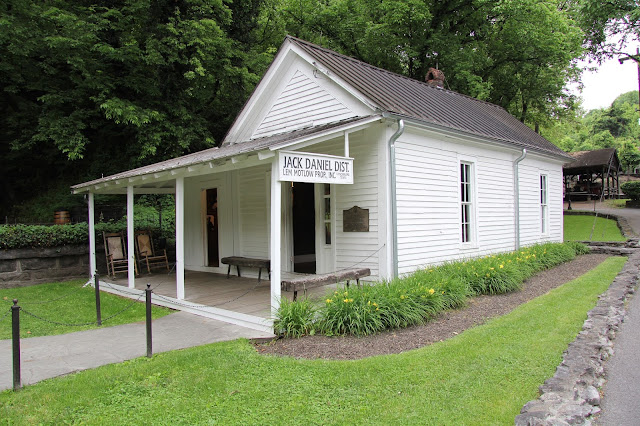 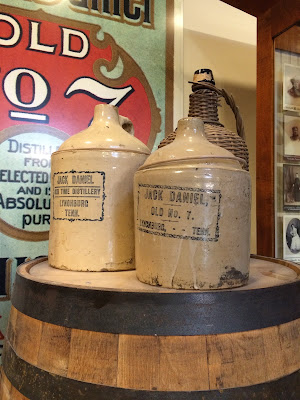 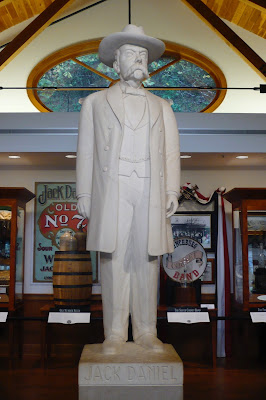 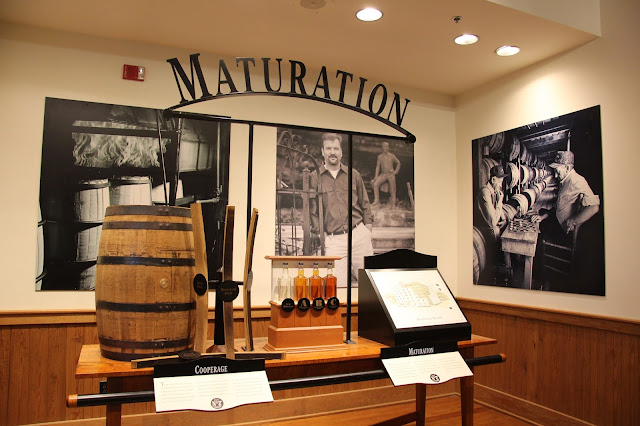 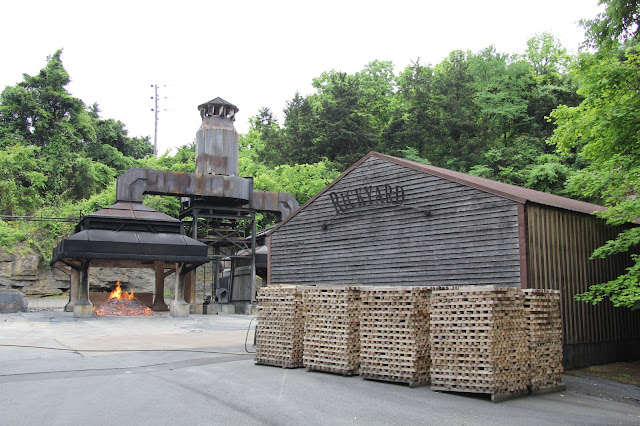 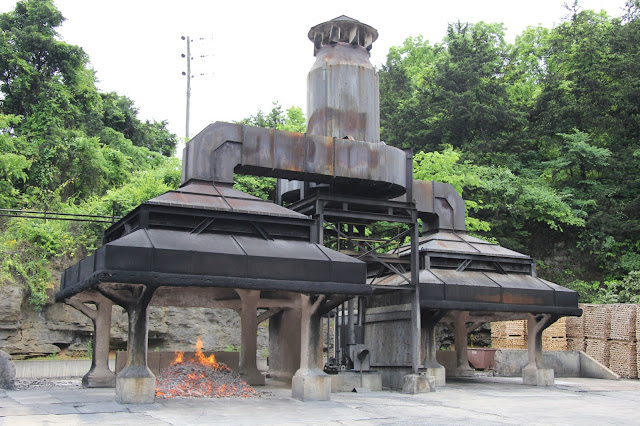 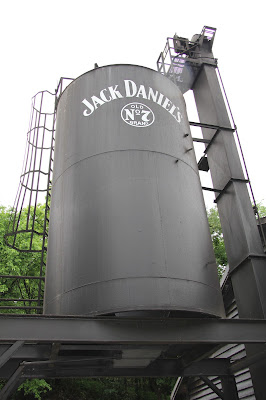 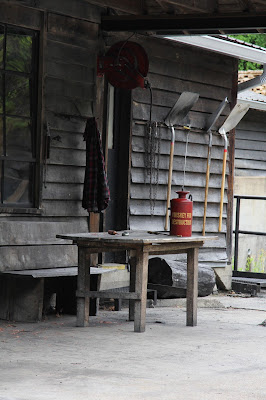 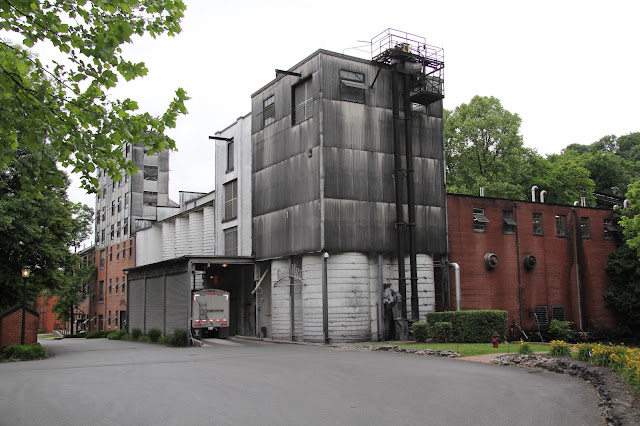 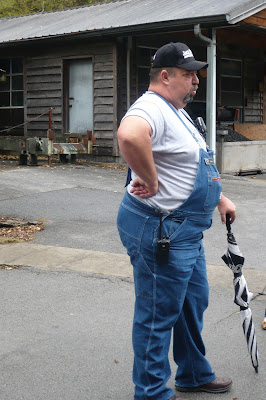 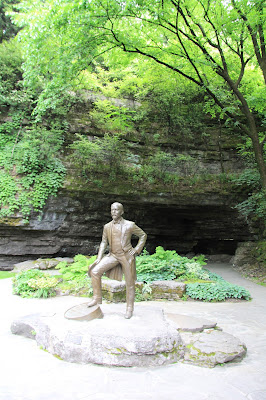 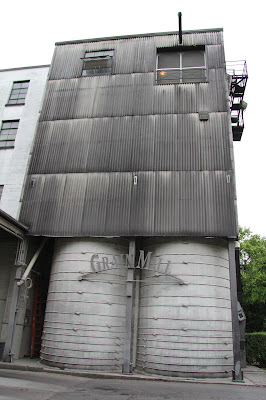 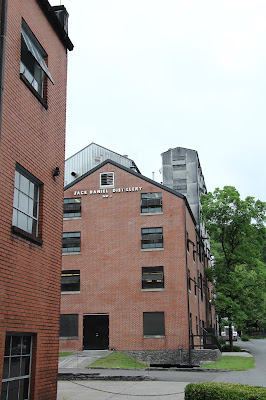 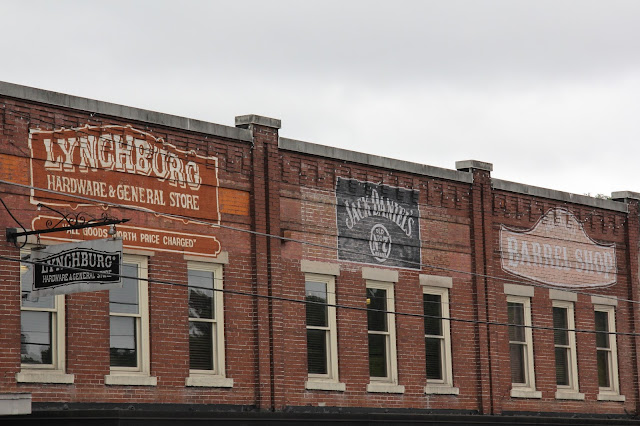 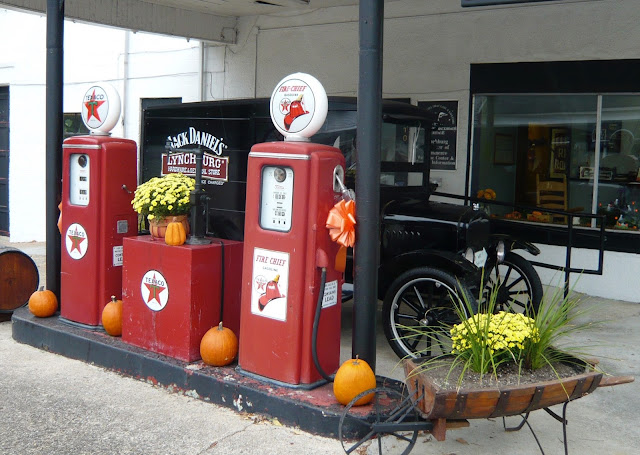 Last may I visited the Jack Daniel's Distillery. During the tour around the property you get a glimpse of the rich history of the brand and how they make Jack Daniel's Tennessee Whiskey.

In 1866, Jasper “Jack” Daniel had the foresight to place his distillery at a source of limestone water flowing from a cave spring in Lynchburg, Tennessee.
In the 150 years of the Jack Daniel Distillery, the distilling process has largely remained unchanged. From meticulously crafting each barrel to mellowing each drop of whiskey through 10 feet of charcoal, Jack Daniel’s Tennessee Whiskey is made with the same process pioneered and perfected by Mr. Jack himself. Today, the quiet town of Lynchburg still produces every single drop of the world’s Jack Daniel’s.
op 9:33 AM