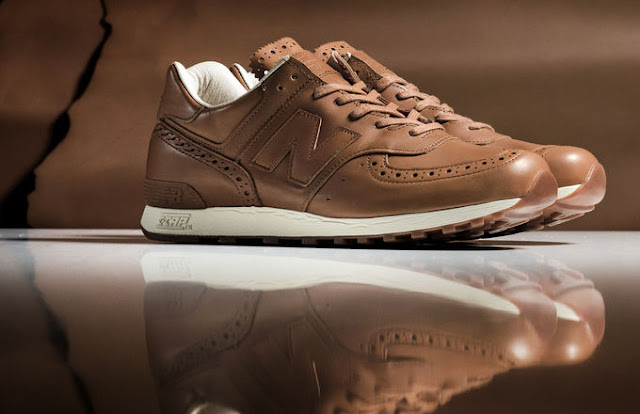 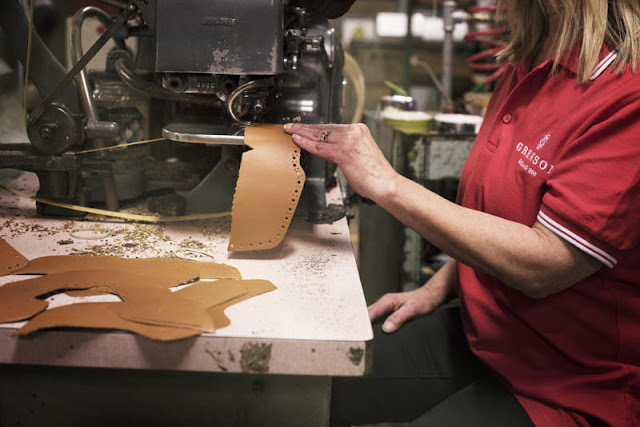 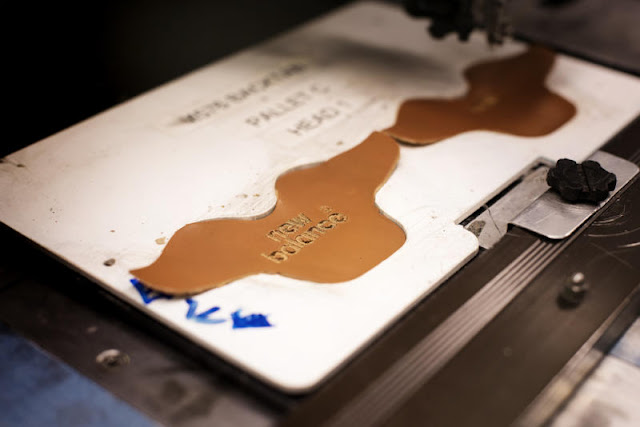 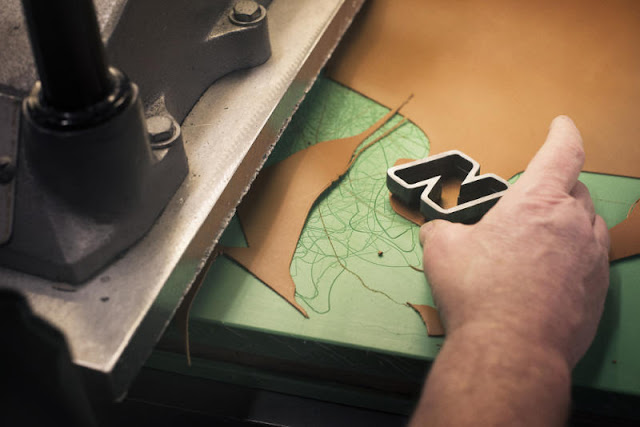 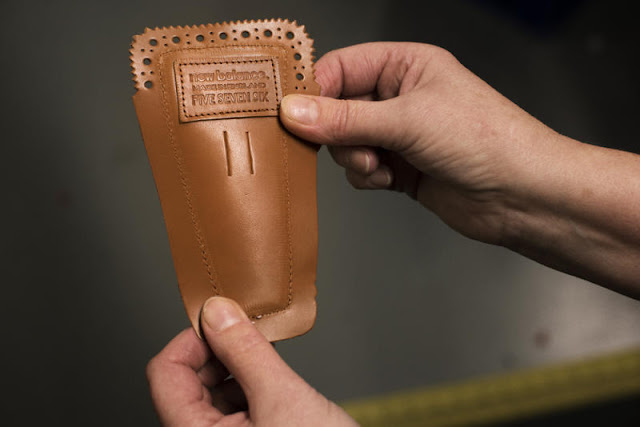 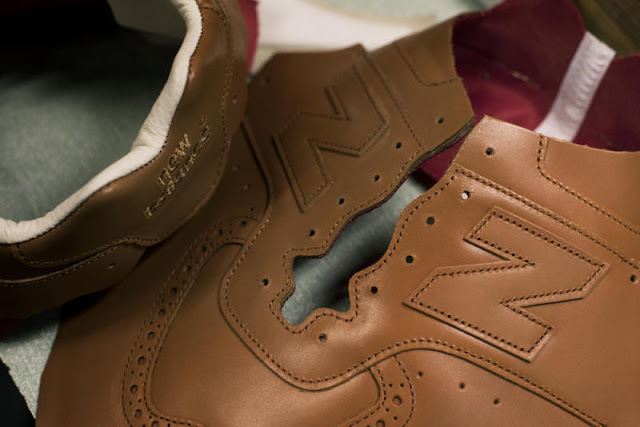 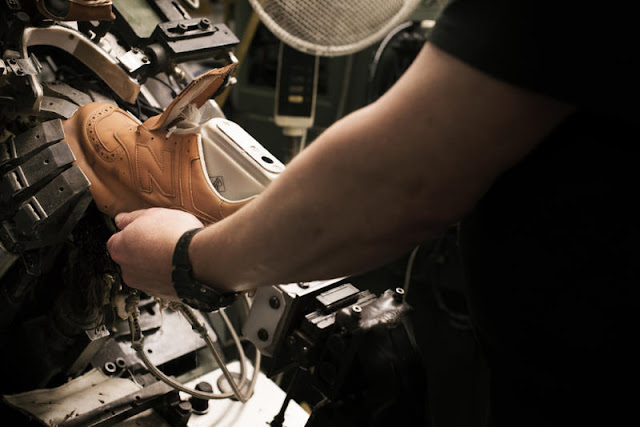 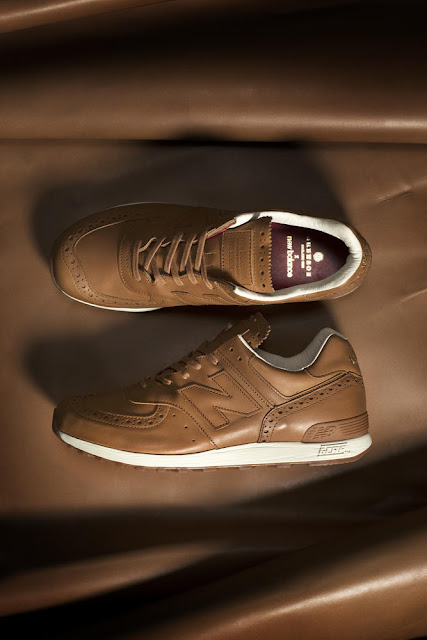 In 2010 an idea was born.
Imagine a true collaboration where two factories actually came together to manufacture one shoe.
Then, just to make it a bit more difficult, imagine if one factory was a traditional English benchmade factory and the other was a sneaker factory, and imagine if they were at opposite sides of the country
Five years later they created a shoe that has been partly made in the Grenson factory in Northamptonshire, and partly made at the New Balance factory in Flimby.
It’s a limited edition of only 800 pairs, and for 399,95 euro's they are yours.

Great share! Even I have some awesome collection of New Balance Shoes at Majorbrands.