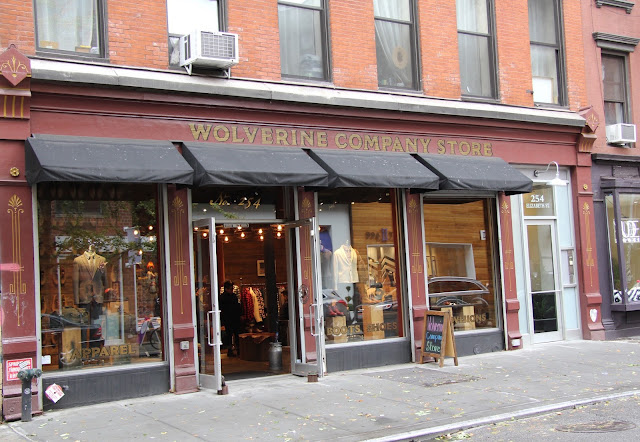 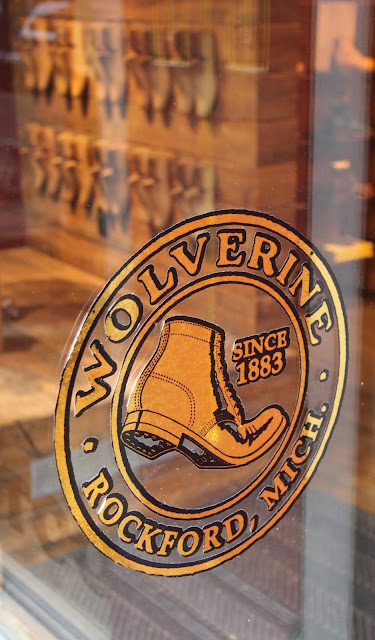 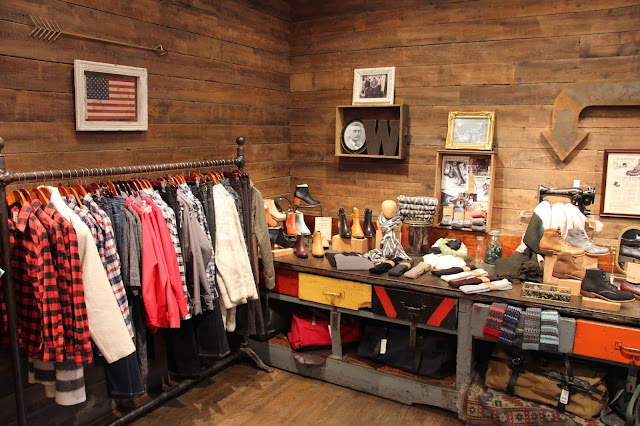 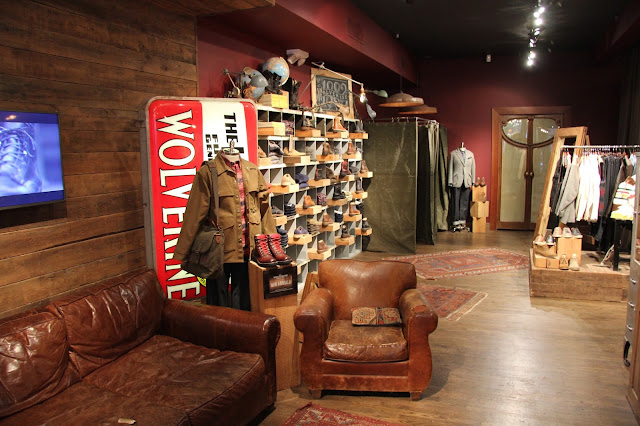 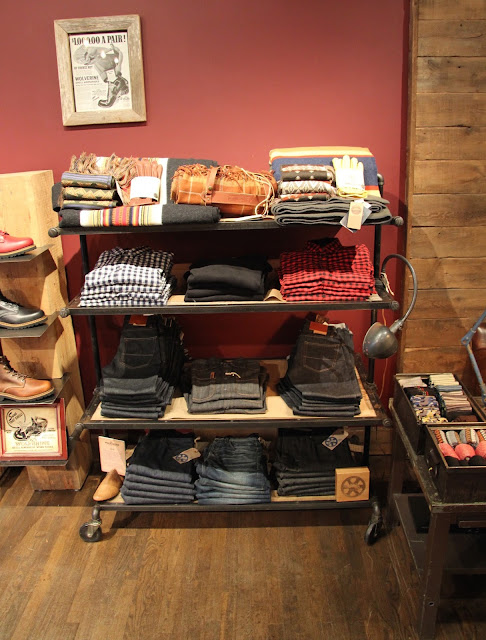 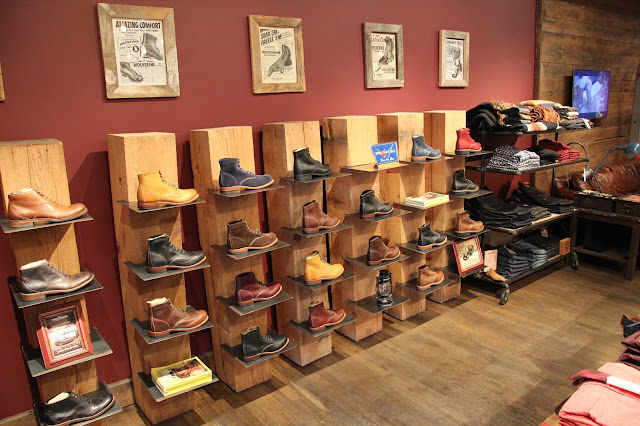 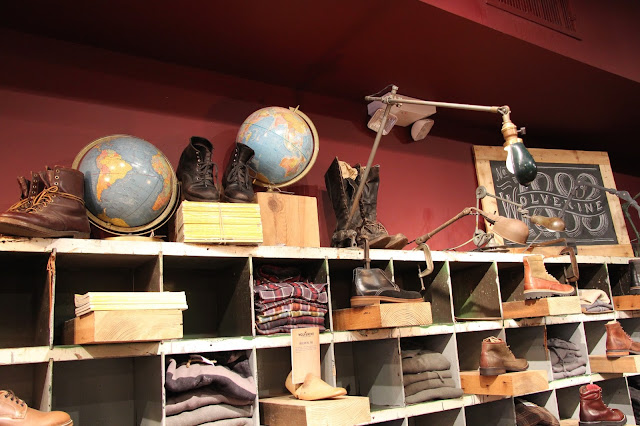 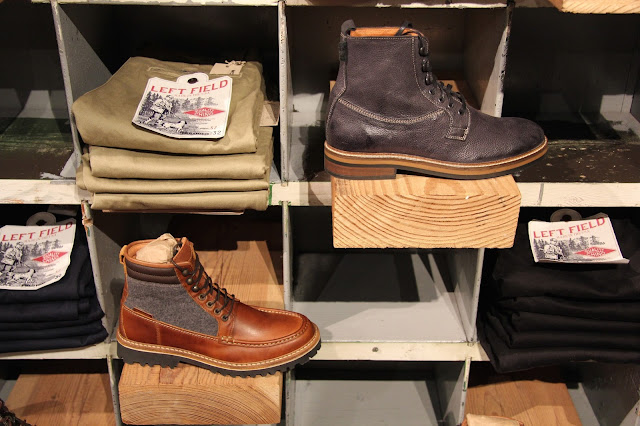 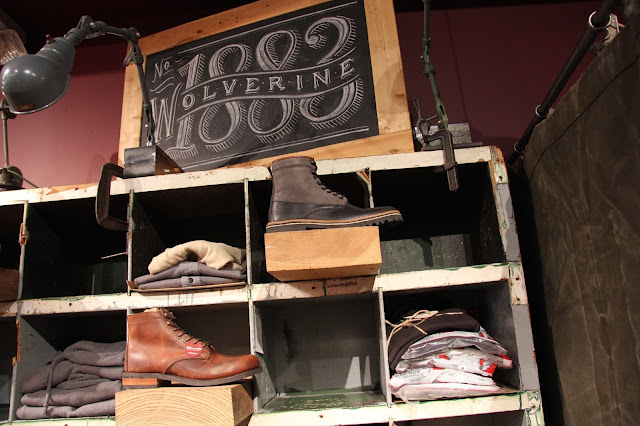 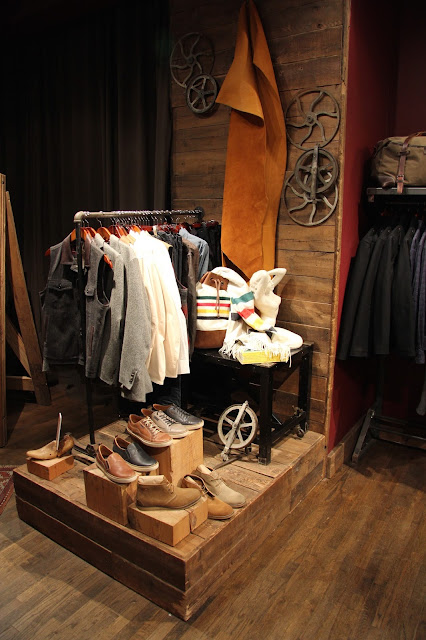 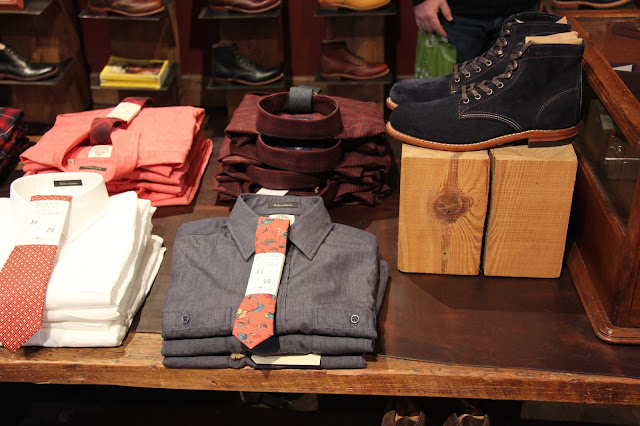 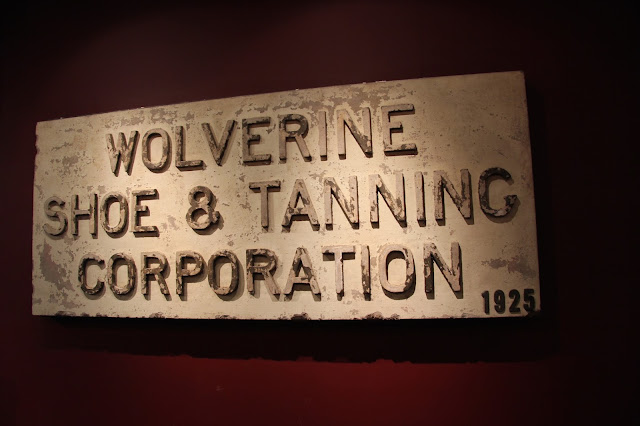 Last week during my visit to New York, I stepped by the Wolverine Store in Elizabeth Street.
The store opened it's doors 2 years ago, next to find the best selection of Wolverine boots you also can find General Knot Ties, Filson Bags, Left Field Chino's and much more in this well curated and decorated store.
The Wolverine brand has been the sturdy sole that helped shape the nation for over 130 years.
Founder G.A. Krause believed in the possibility of opportunity. He dreamed of owning a shoe company and tannery that employed his values of quality craftsmanship and incessant innovation. In 1883, he founded a small company with a handful of employees.
By 1901, Krause organized the Rogue River Electric Light and Power Company to bring power to Rockford, Michigan, allowing him and his sons to build and operate a shoe factory. By 1903, they were making 300 pairs of shoes a day. Krause was a true revolutionary, later selling shares of the company to its own employees, becoming one of the nation's first profit sharing plans.
In 1921, flush with success, the company took the name Wolverine Shoe and Tanning Corporation. Wolverine’s headquarters still remain in Rockford, Michigan today.
op 9:56 PM