THE CROSSING OF ANTARCTICA 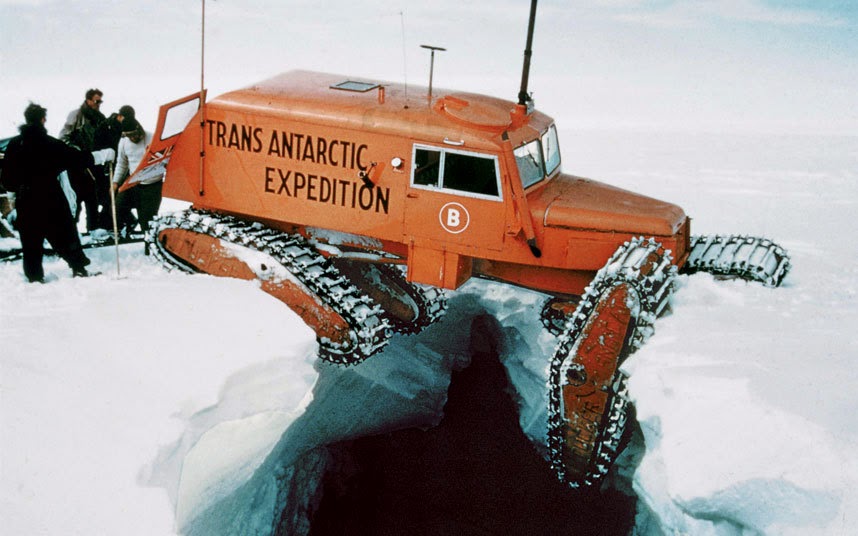 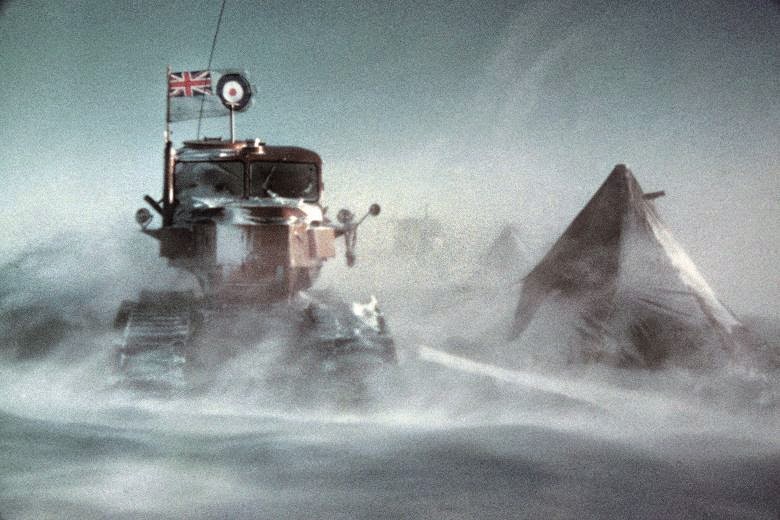 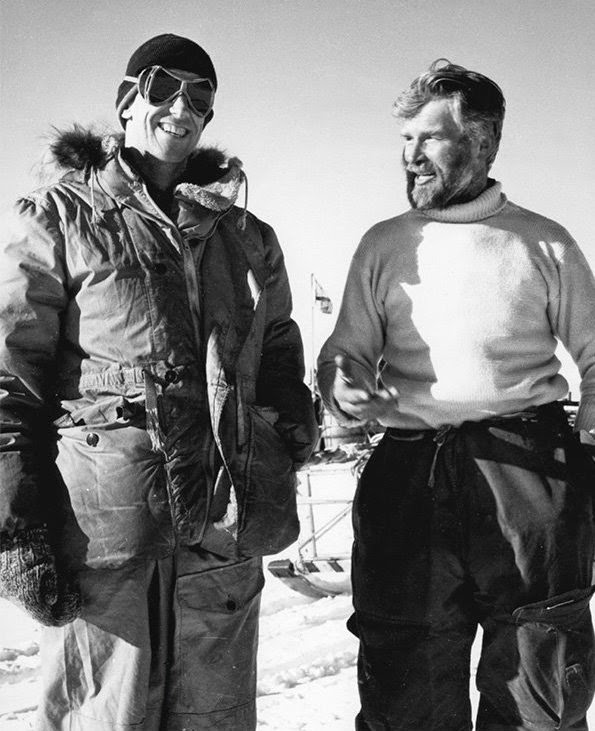 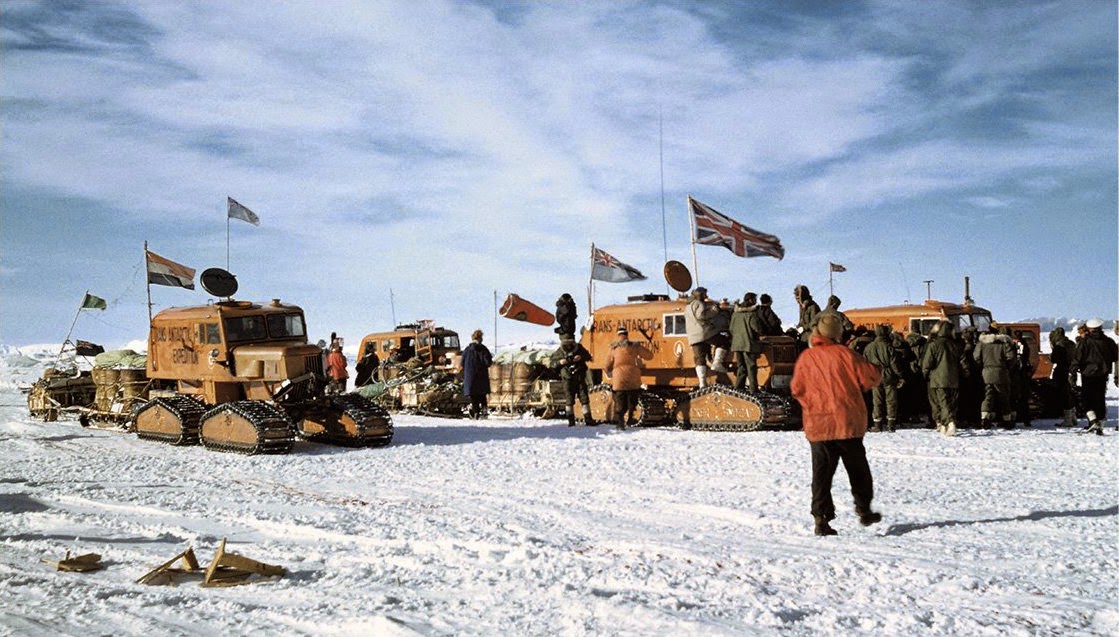 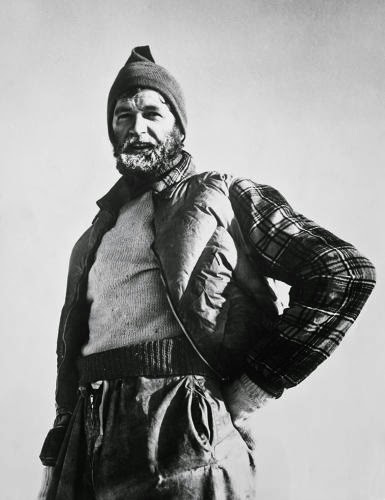 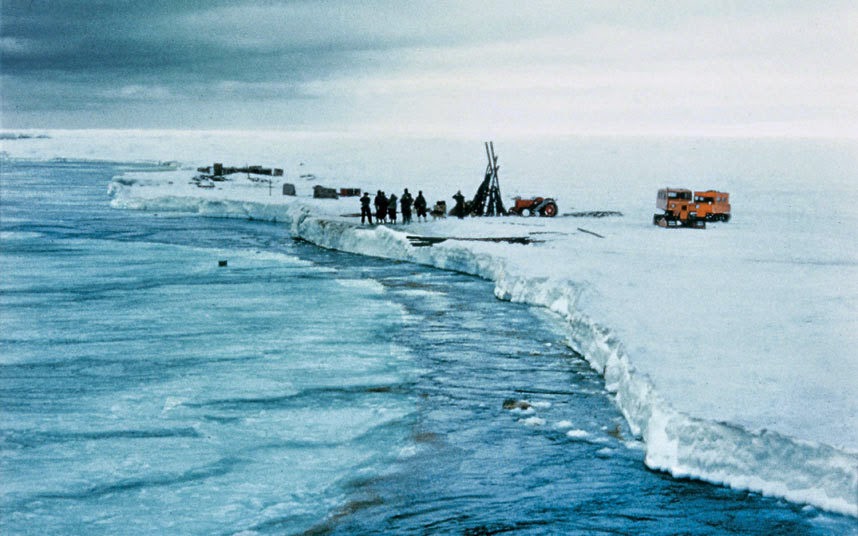 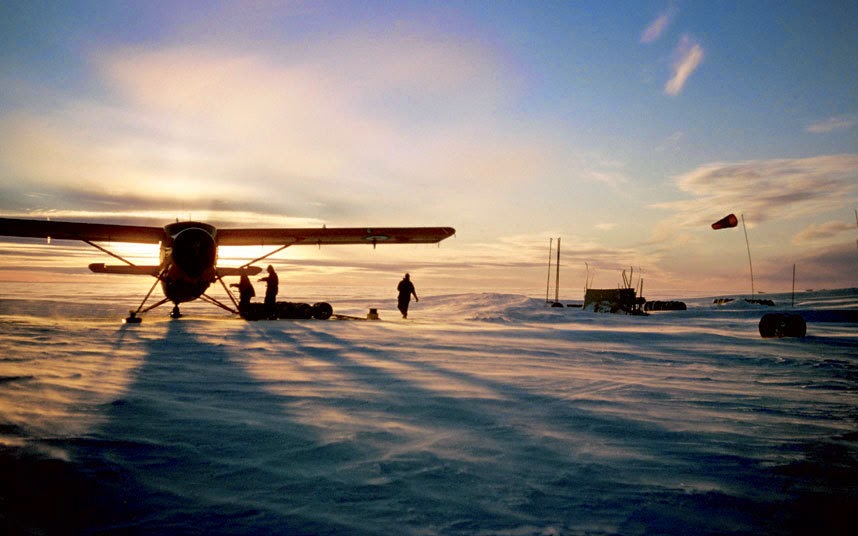 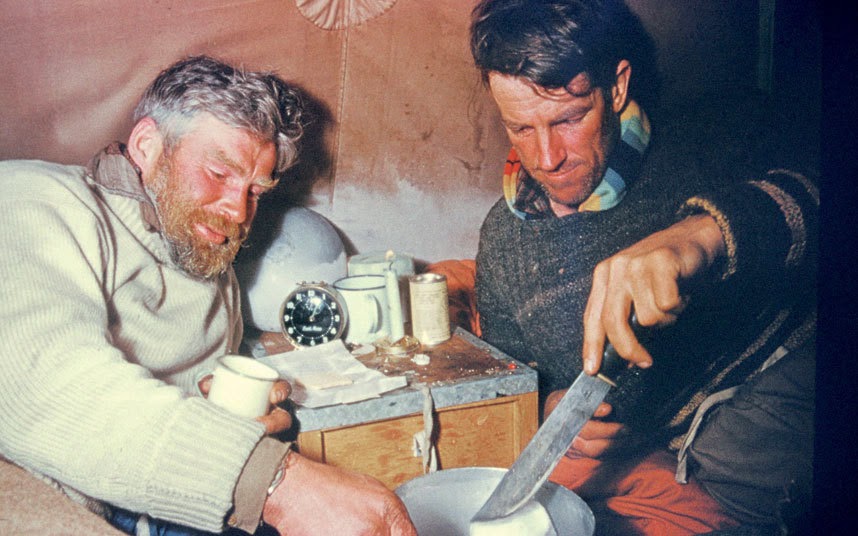 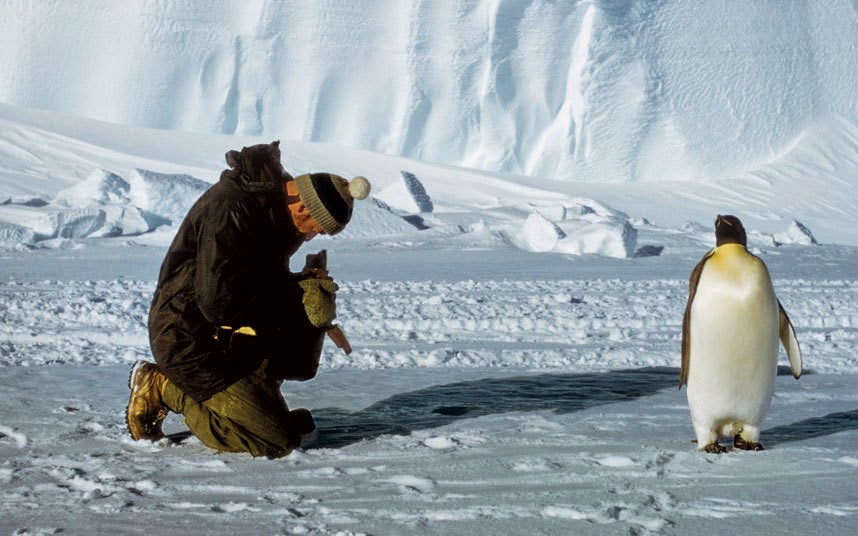 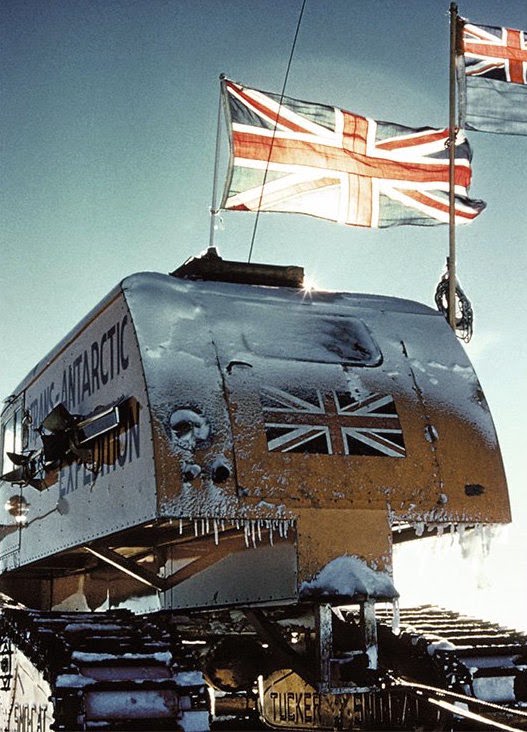 The Crossing of Antarctica

The year 2014 was the hundredth anniversary of Sir Ernest Shackleton’s Endurance expedition, which aimed to complete the first crossing of Antarctica. He did not succeed, and his great vision rapidly turned into a now-legendary struggle for survival. Shackleton’s lifelong dream—to cross the continent—was at last realized by Sir Vivian Fuchs and Sir Edmund Hillary in 1957-58. As a key member of this Commonwealth Trans-Antarctic Expedition, Everest veteran George Lowe was there to capture it all on film.

This expedition inspired Nigel Cabourn for his FW2015 collection.