DO YOU REMEMBER "IL PIRATA"? 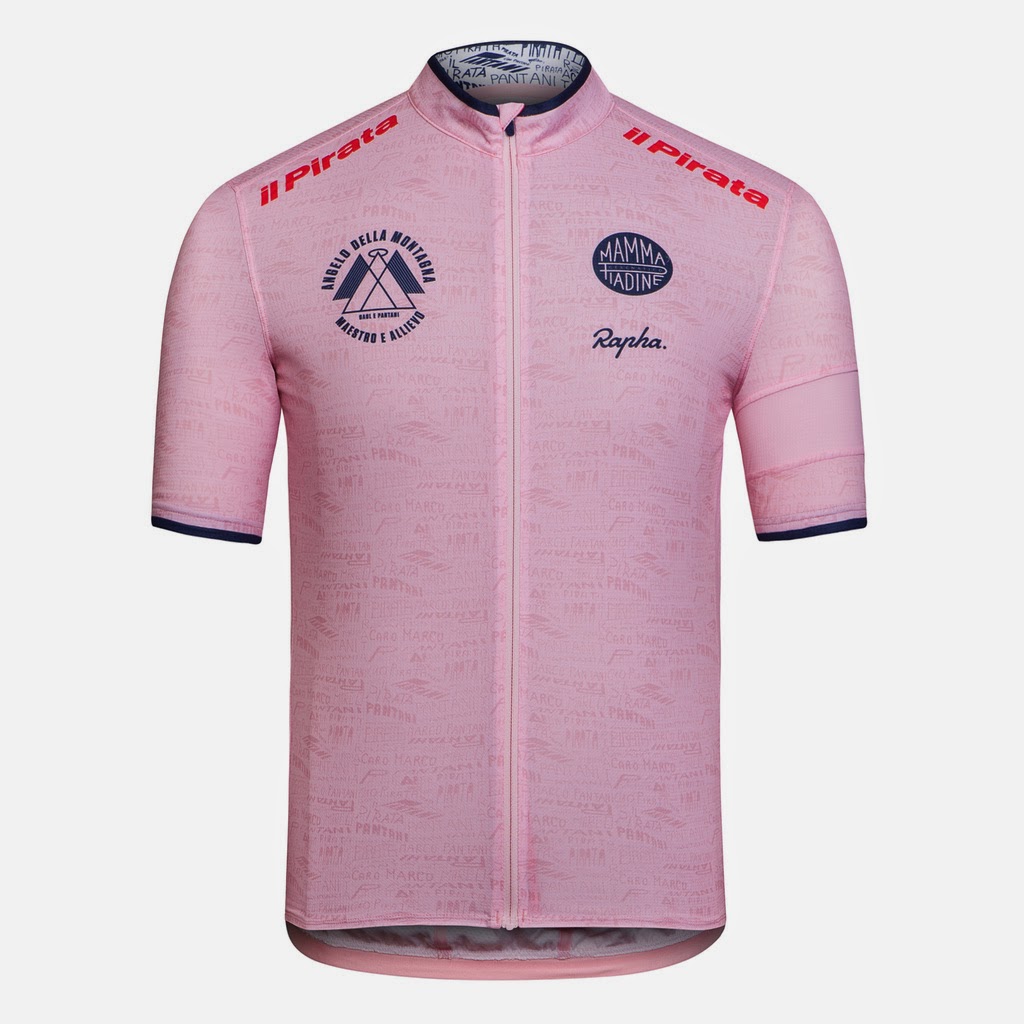 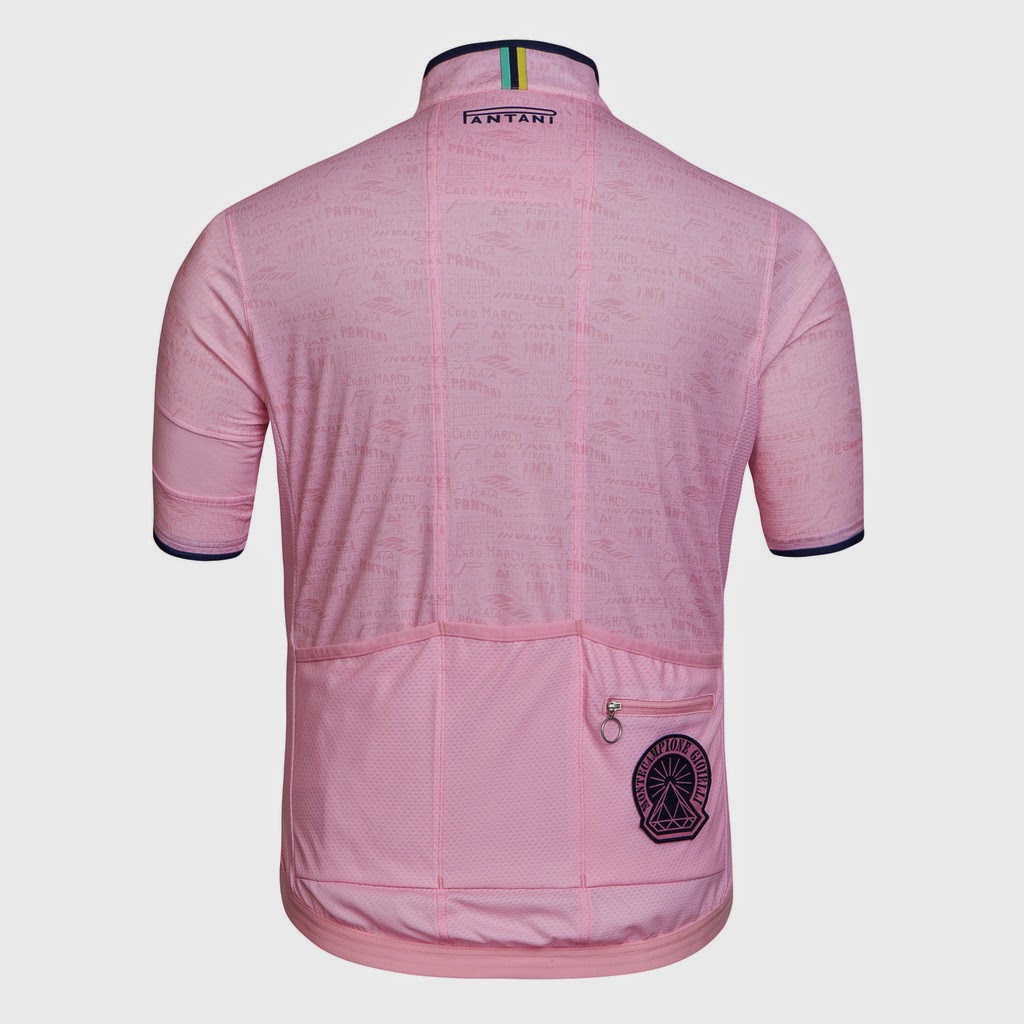 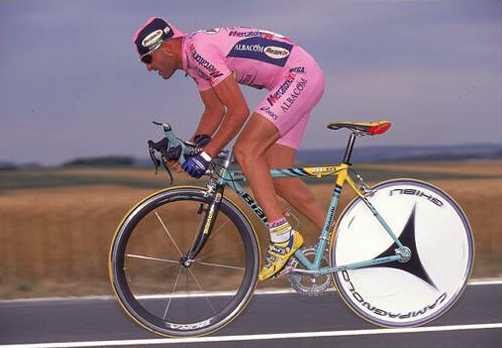 With the Giro D'Italia full in progress, I bounced into this beautiful Rapha jersey.

2014 marks the tenth anniversary of the death of Marco Pantani. The first Italian since Fausto Coppi to win the Giro-Tour double, he is the tragic hero, panache personified. His dramatic attacks in the mountains left everyone breathless, though his flawed genius saw him fall the way of so many of his generation; Pantani’s downfall ended fatally when he died of acute cocaine poisoning in a hotel room on Valentine’s Day 2004. But he was one of the greatest climbers the sport has ever witnessed. So Rapha commemorate Pantani with a special edition jersey. This jersey – in maglia rosa pink – has a pattern inspired by the graffiti of devoted fans, still visible on the climbs which Pantani conquered. Other graphic elements include 'il Pirata' (the Pirate) on the shoulders and other emblems and embroideries relating to Pantani's career.
op 7:50 AM