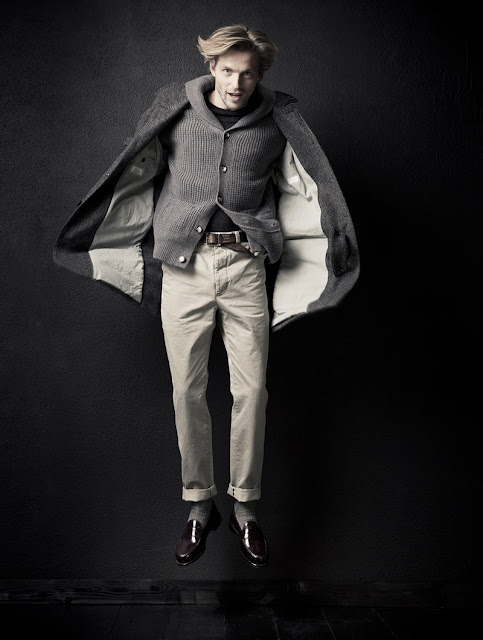 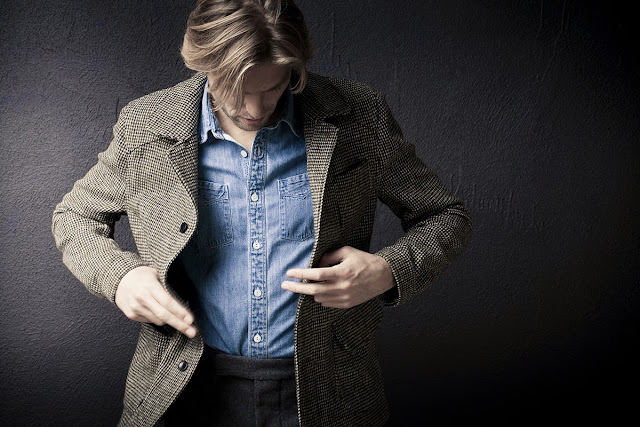 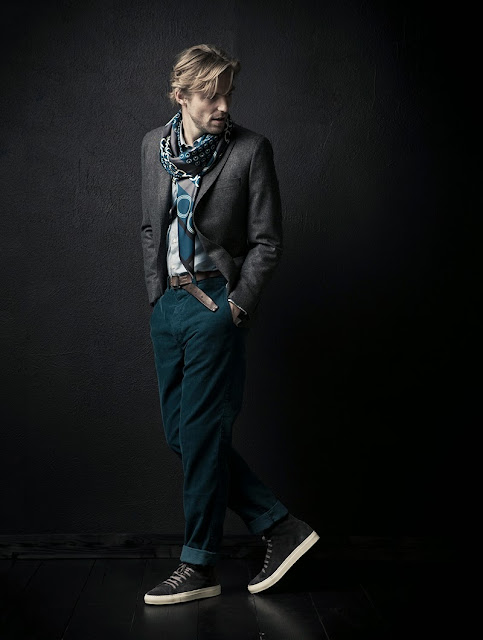 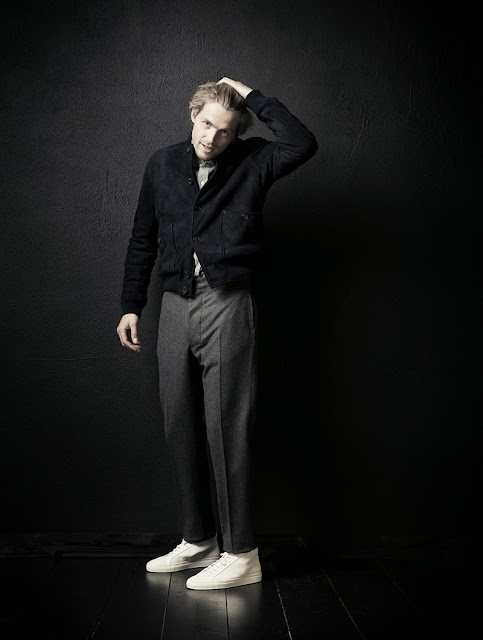 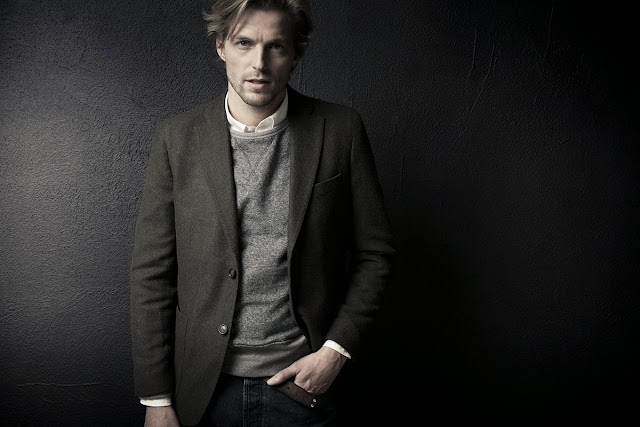 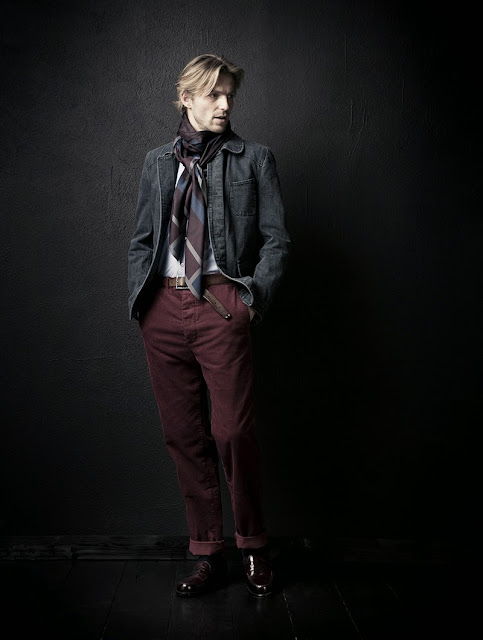 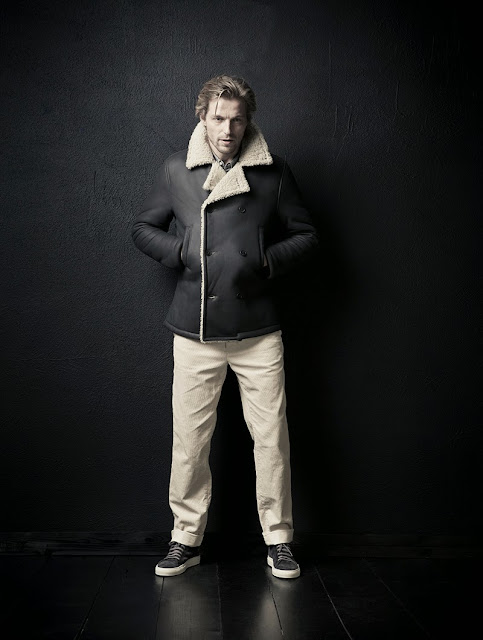 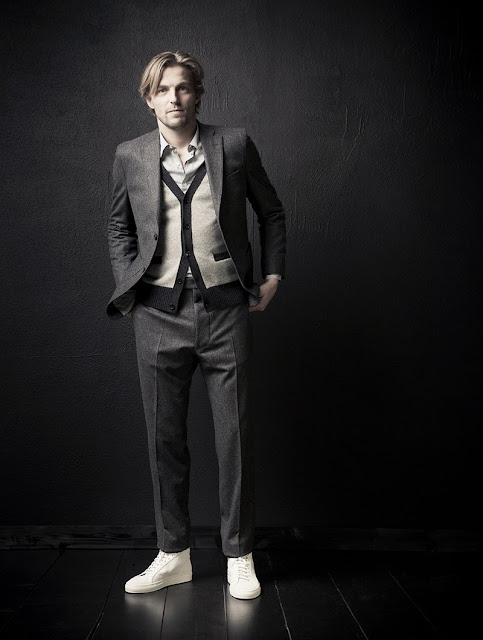 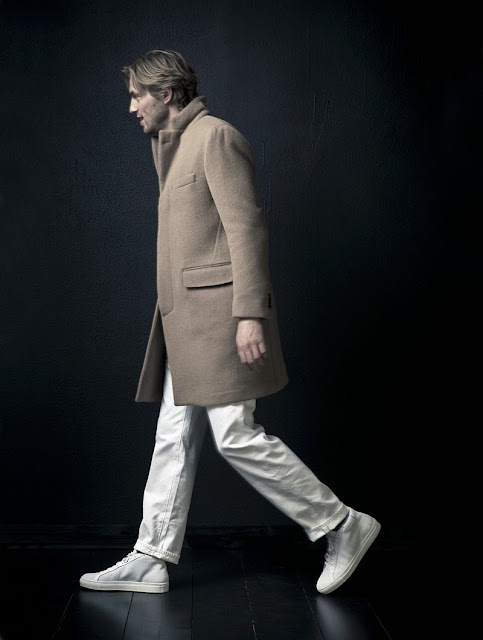 Created in january 2012, Officine Générale mixes workwear heritage with classical tailoring. Every detail, every pocket, every stitch has been thought about to ensure the item last longer, and improve the comfort of its wearer. The washing of the fabrics also give each item a distinct life and real depth. Because beauty is in the authenticity.

But clothes from Officine Générale also have the perfection of tailored pieces. Fabrics come from Japan, England or Italy. Oxford, chambray, poplin for the shirts, fresco for the jackets, french terry for the sweats, and so on… Here nothing is flashy or vulgar.
Made in Portugal, Italy and France, Officine Générale collections look like their creator Pierre Mahéo, who previous worked for several big fashion houses from Italy and France. At 38, he created Officine Générale to design the clothes he had always dreamt of wearing. After two seasons his brand is already available from a selection of 45 of the best shops in the world. Officine Générale's flagship Paris store is due to open next year in Saint Germain des Prés, the neighborhood where Mahéo lives and works.
op 7:50 AM