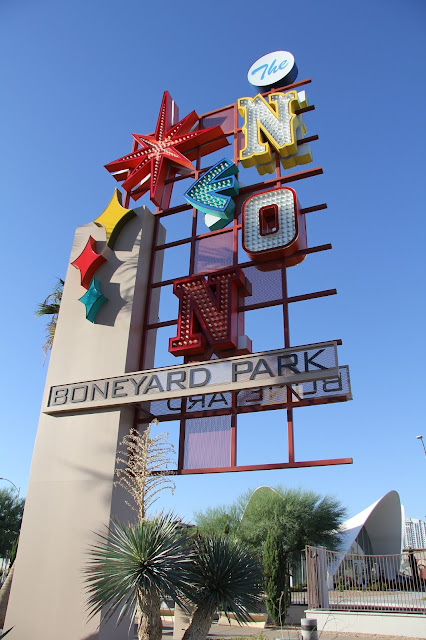 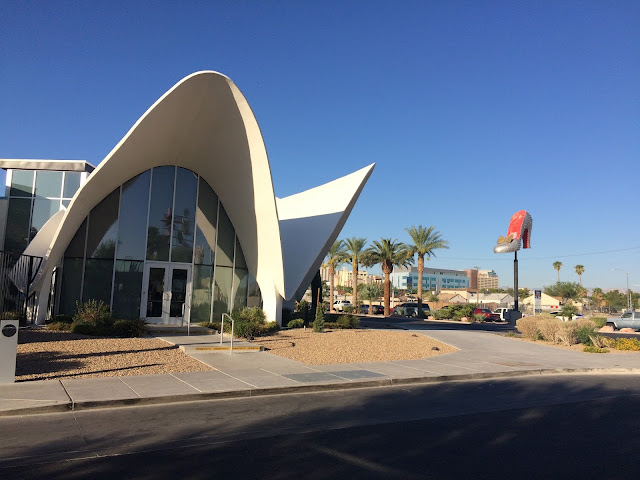 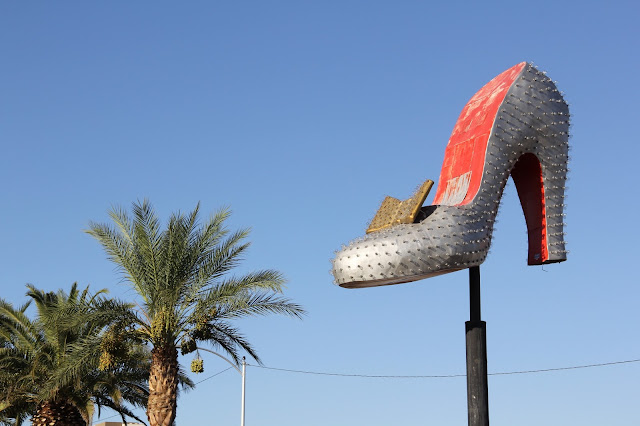 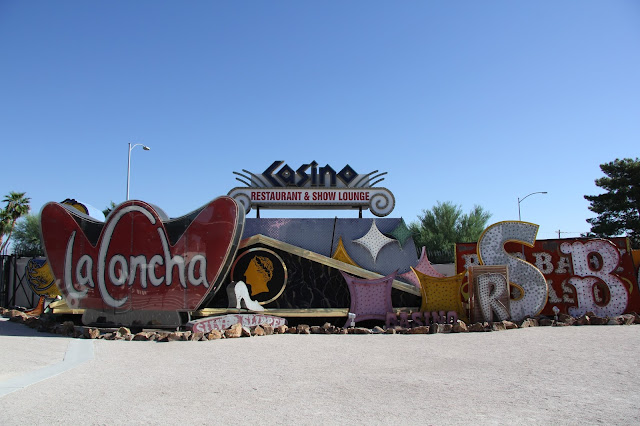 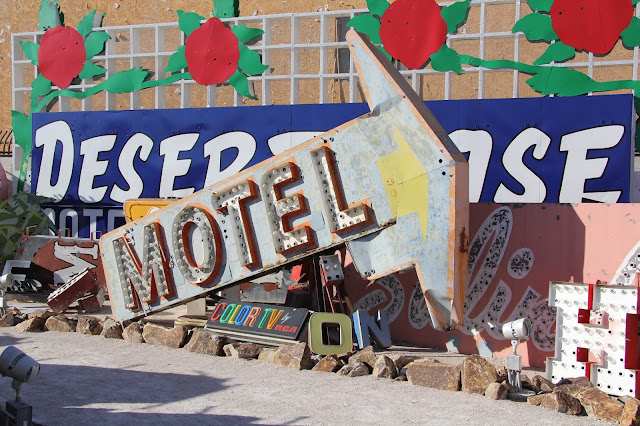 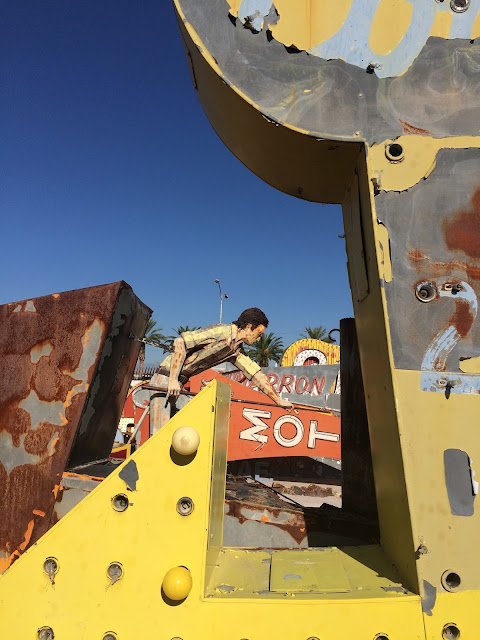 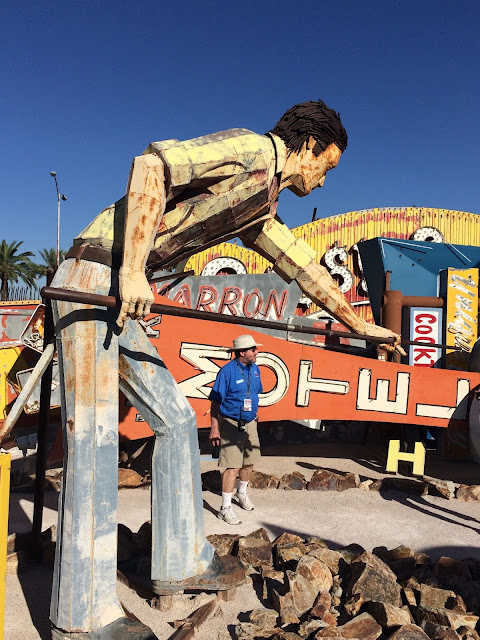 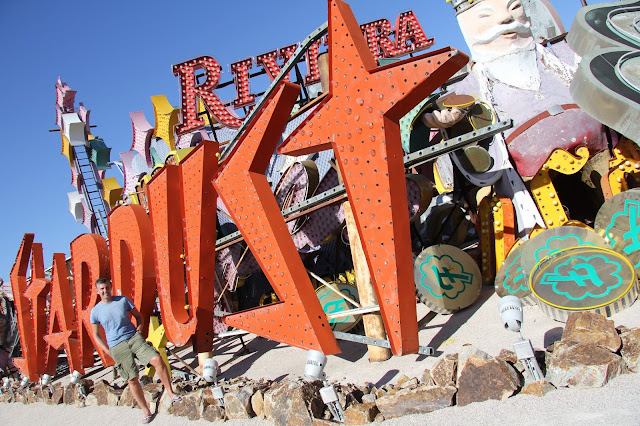 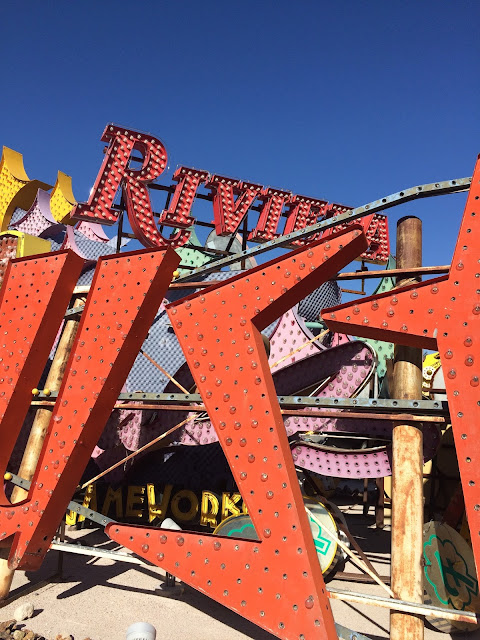 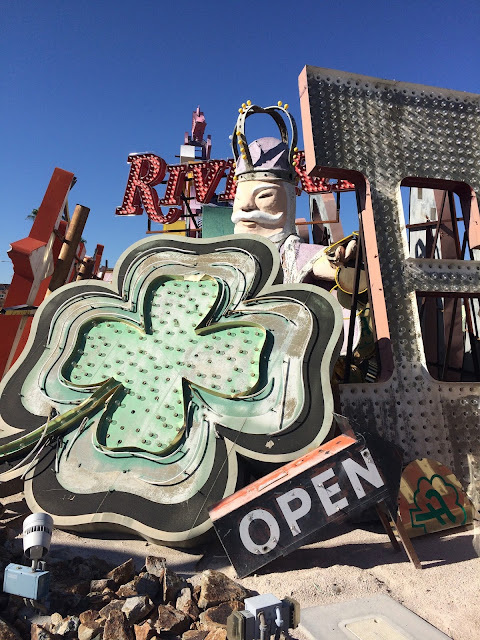 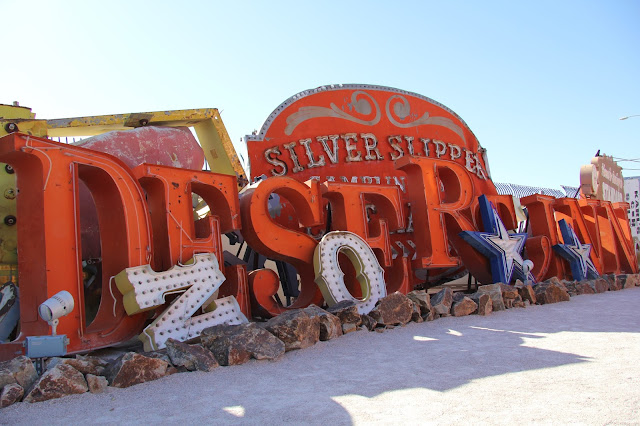 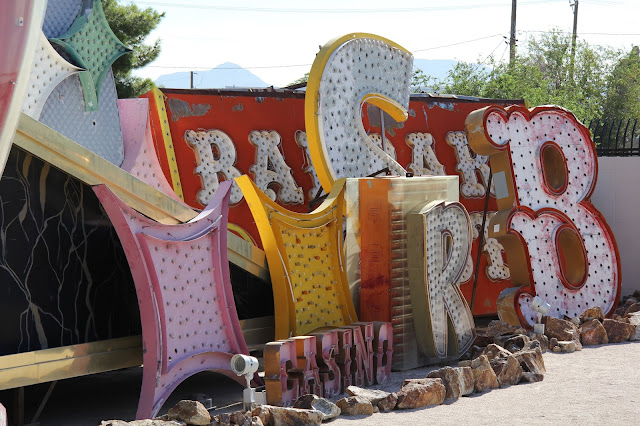 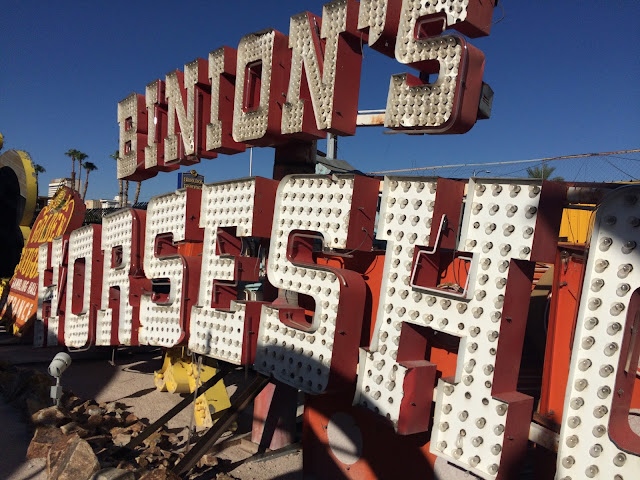 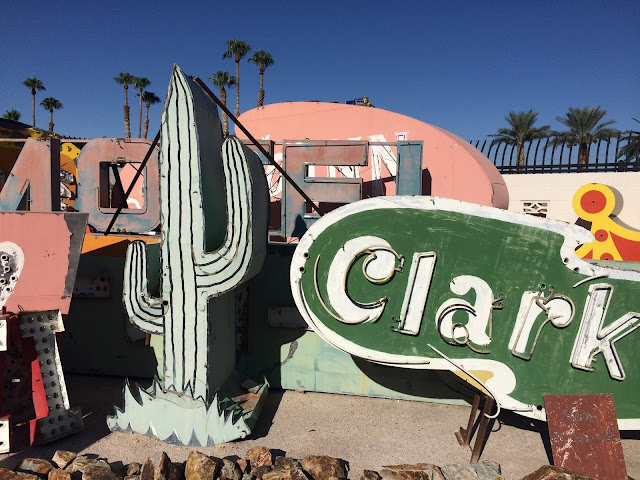 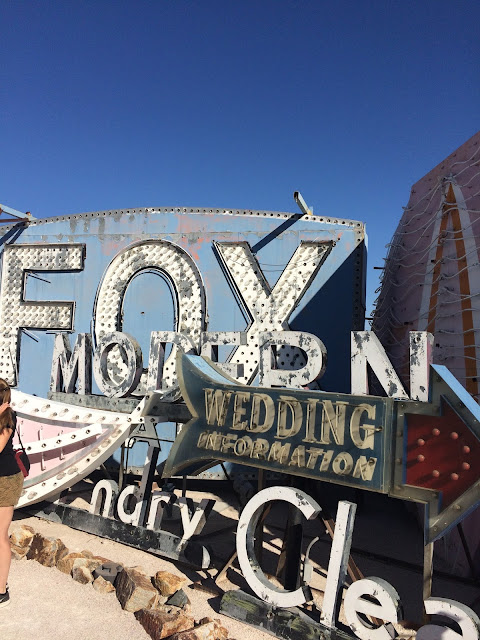 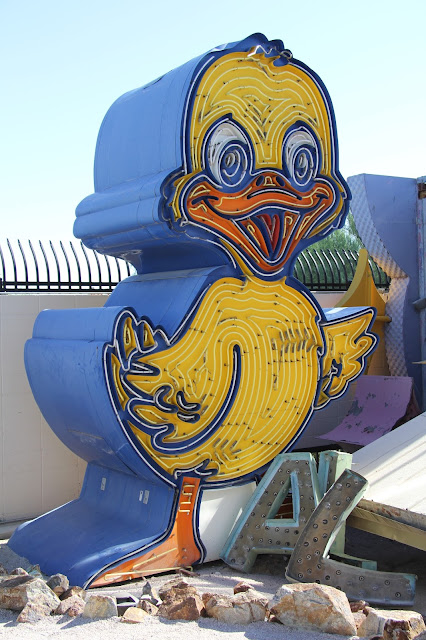 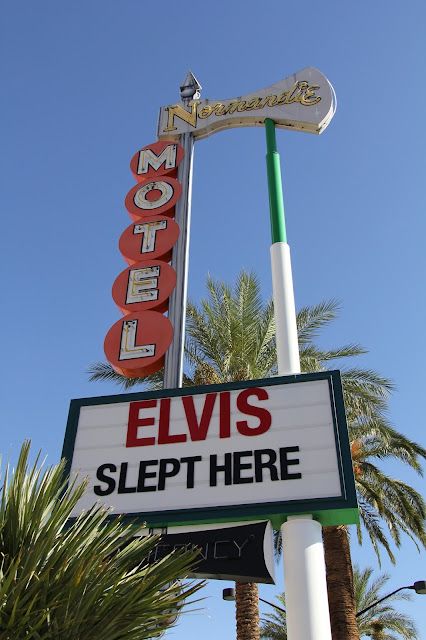 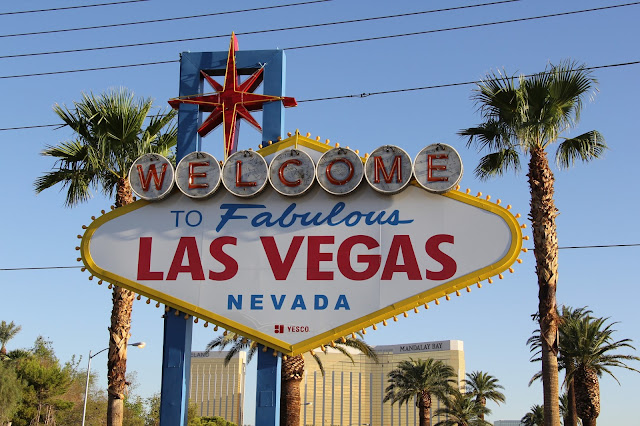 When I think of Las Vegas, my memories are going back to its glittering lights. Plus I think about the world's most famous neon attraction. Designed by Betty Willis, the "Welcome to Fabulous Las Vegas, Nevada" sign has been greeting visitors at the southern end of the Strip since 1959.

Neon signs, introduced in Las Vegas in 1929 at the Oasis Café on Fremont Street, enjoyed their heyday between the 1930s – 1980s. But as LED and LCD screens began taking over the Las Vegas Strip, many of the old signs were removed. About 20 years ago people from the Allied Arts Council and Young Electric Sign Company (YESCO), the manufacturer responsible for creating a number of the city's neon pieces, began collecting and preserving the old signs.

The Neon Museum was officially established in 1996, the city allocated space in downtown on the east side of Las Vegas Boulevard for the Neon Boneyard. YESCO then donated its retired signs to the fledgling organization. About 40 percent of the Neon Museum's collection originated there, and items from newly imploded or remodeled properties are added continually.

The Neon Museum's visitors center is located adjacent to the curated collection of signs at the boneyard. The center is in the rehabilitated La Concha Motel lobby, the seashell-shaped, Mid-Century Modern building designed and built by architect Paul Revere Williams. The La Concha used to be located on the Las Vegas Strip next to the Riviera. It was saved from demolition in 2005 and relocated to the Boneyard to become the visitors center.

Book your tour ahead so you won't be disappointed as there are a limited tours per day. This time i went for the morning tour at 08.00, next time I will go for the evening tour.

Only downsides here was that I’m not sure if they were expecting such a crowd as they did not have nearly enough servers and sometimes it would take a really long time for service guy to come. But at LA venues they tried to keep a smiles on their face.