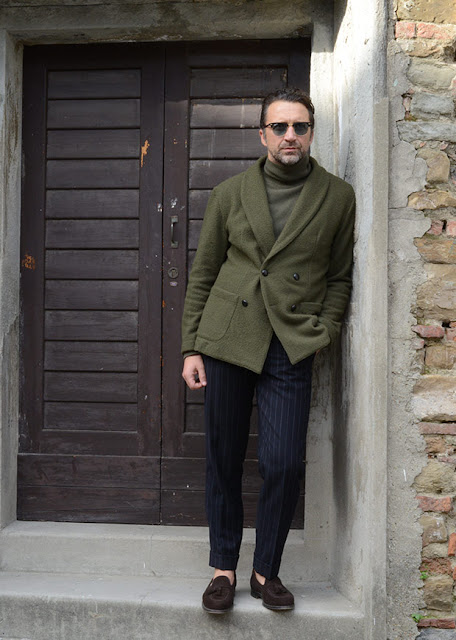 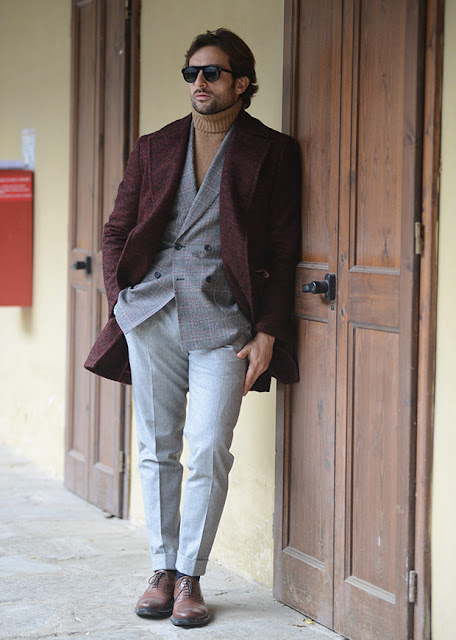 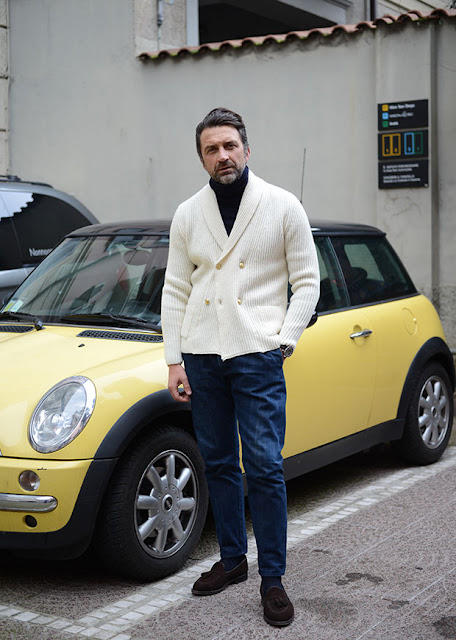 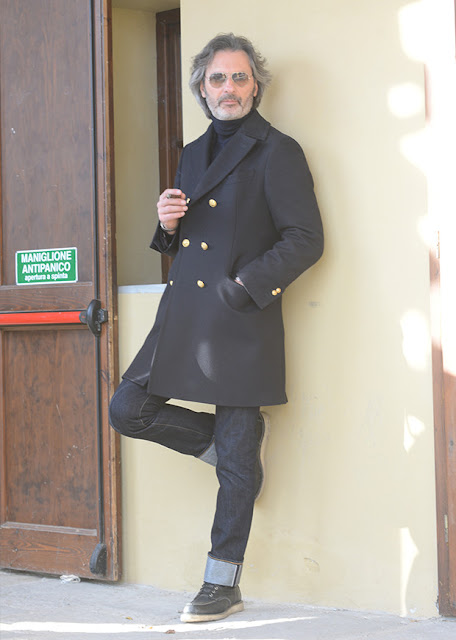 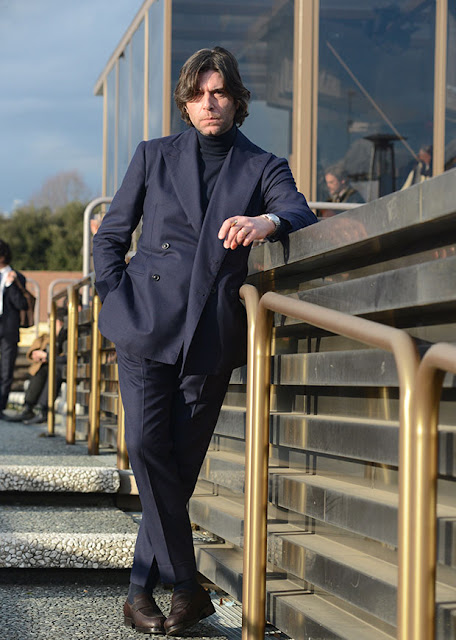 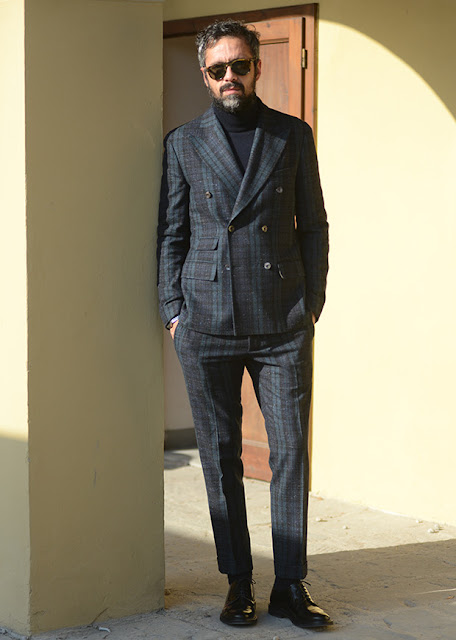 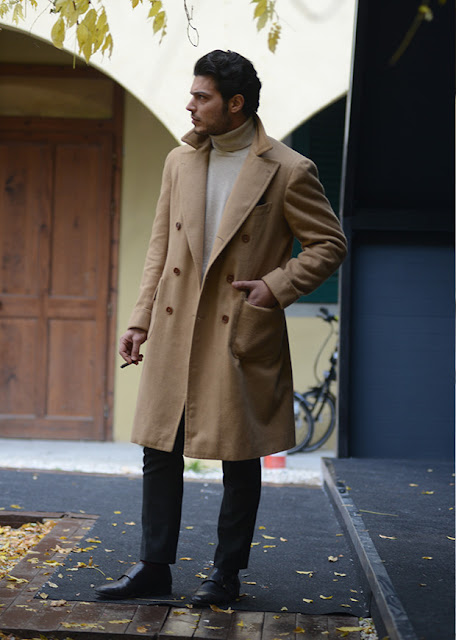 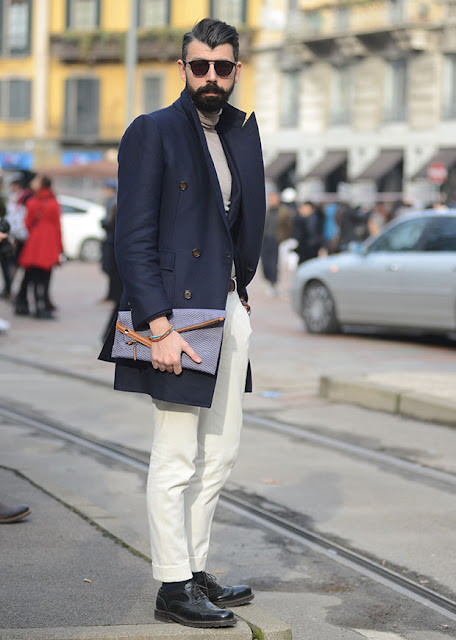 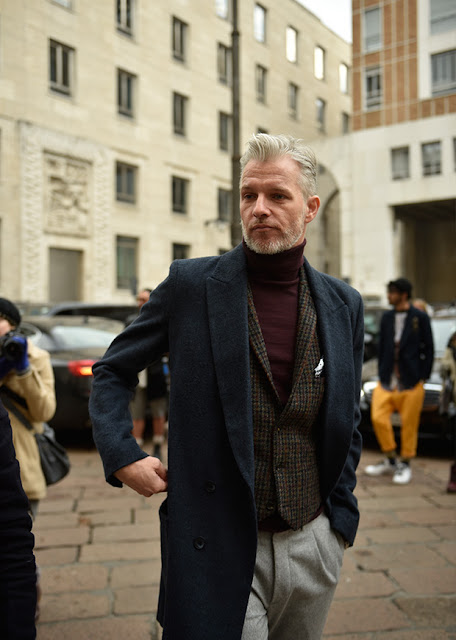 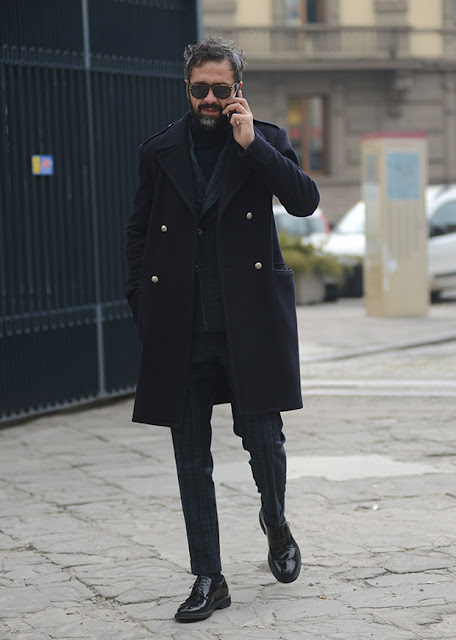 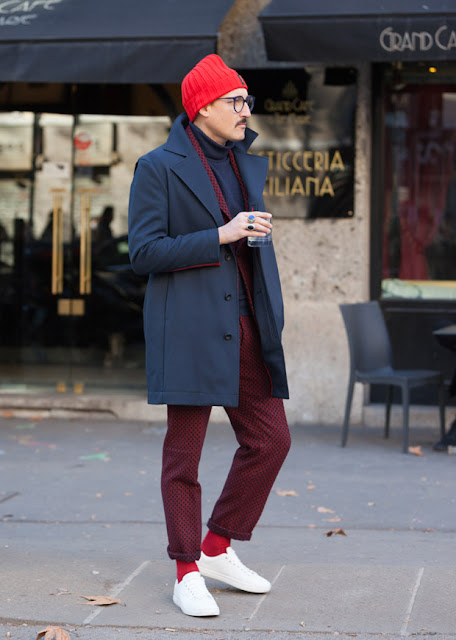 Colder days are coming.....but when I don't know! Make sure that you are prepared for those colder days ahead, one of the things you need to stack in your wardrobe are rollnecks. You never can go wrong with basic colors like black, navy, burgundy, grey and camel.

Rollback or turtleneck-like garments have been worn for hundreds of years, dating at least to the 15th century.
From the late 19th century on, rollnecks were commonly worn by athletes, sailors and naval officers. Since the middle of the 20th century black rollnecks have been closely associated with radical academics, philosophers, artists and intellectuals. Just that you know where they come from. (pics via Snap Leon)
op 10:00 AM