EDWIN, WHAT'S IN STORE NEXT YEAR? 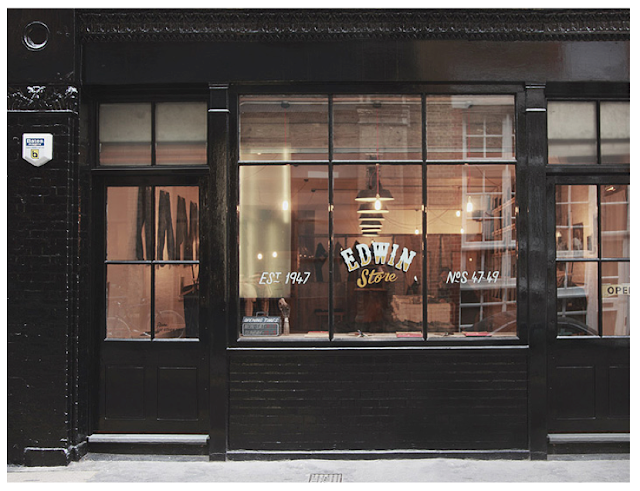 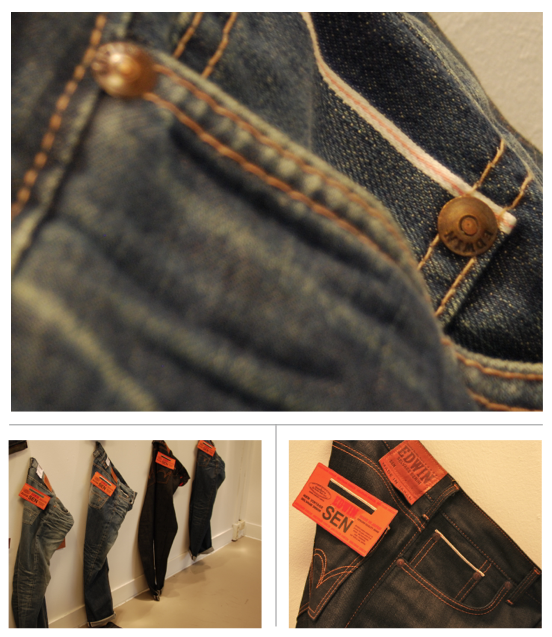 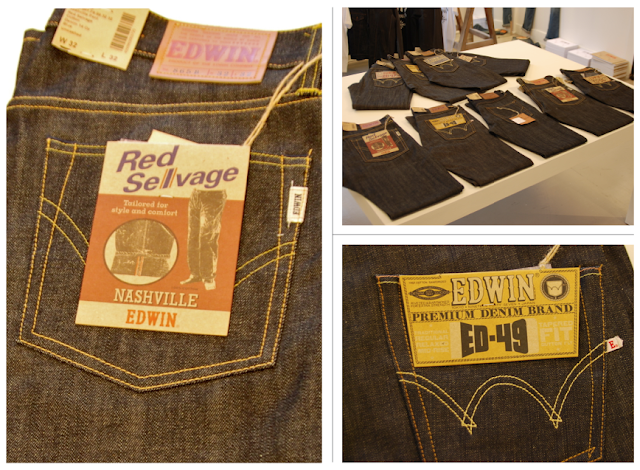 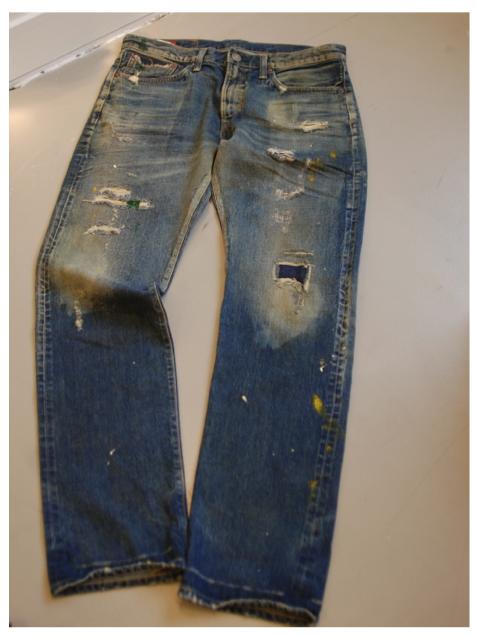 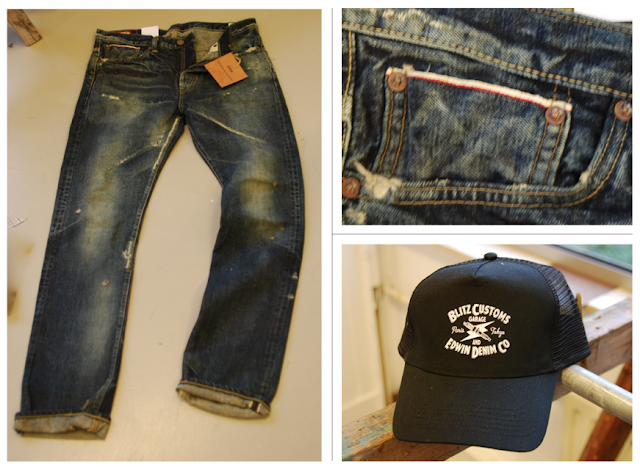 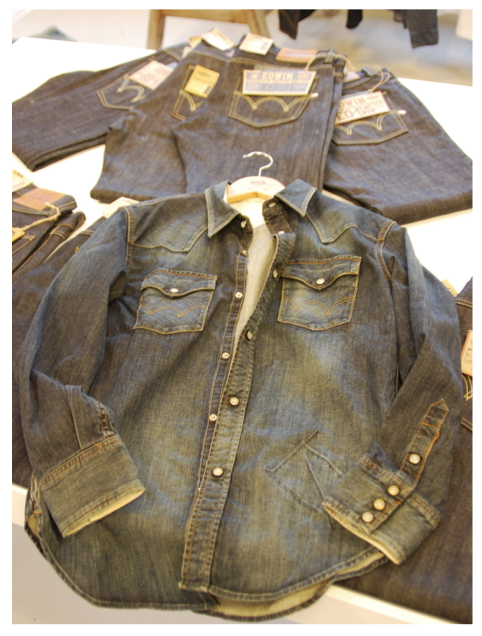 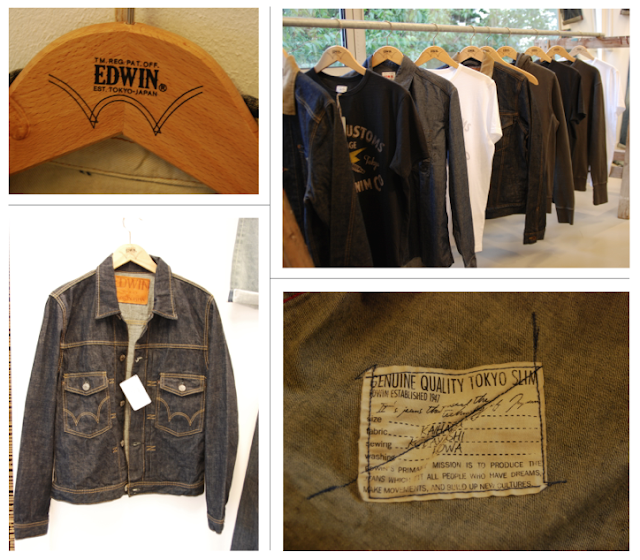 I had the change to have a sneak peak at the Edwin showroom in Holland. But who is Edwin?

Mr Tsunemi had a passion for denim, which inspired him to import them directly from the United States as no denim was manufactured in Japan at that time. Used, worn-out and dirty denim which had to be laundered and mended by hand in order to sell on to his customers. In 1951 domestically manufactured denim was available for the first time in Japan. This product was expensive and of inferior quality compared to its American counterparts. Mr Tsunemi was driven to create his own denims, with greater sophistication in fits, washes and quality. In 1961 Mr. Tsunemi crafted the first pair of Edwin denim jeans. Utilising the letters D, E, N, I & M (reversing the M creating a W) he created the brand name ‘Edwin’. You can find Edwin Jeans at the best Denim Stores in Europe like 14Oz, Burg & Schildt, The Globe, Tenue de Nimes, Country House and Mann just to name a few.
op 10:42 PM