BASEBALL KNITS FROM THE PAST 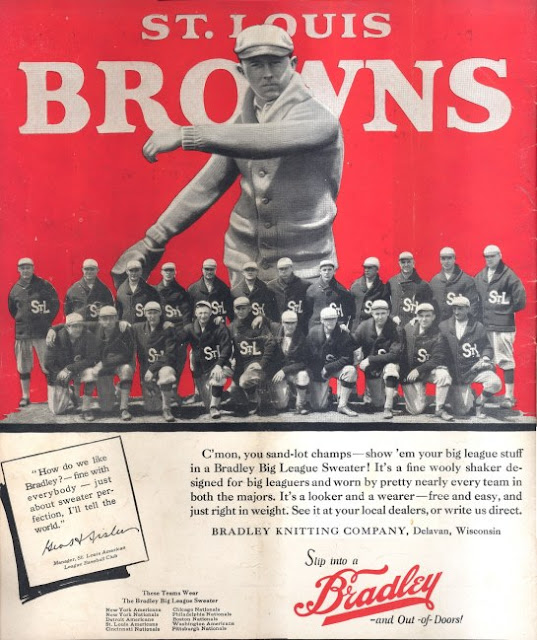 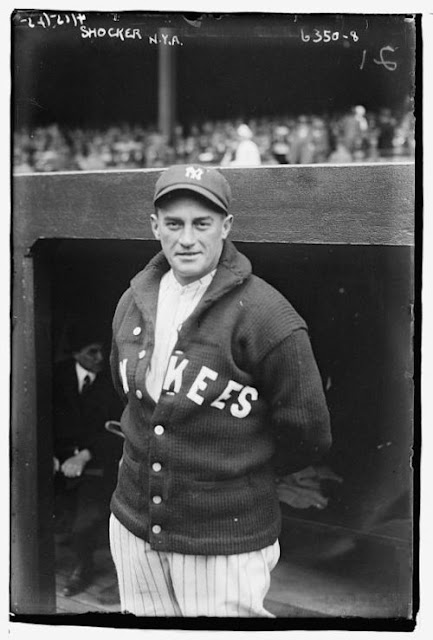 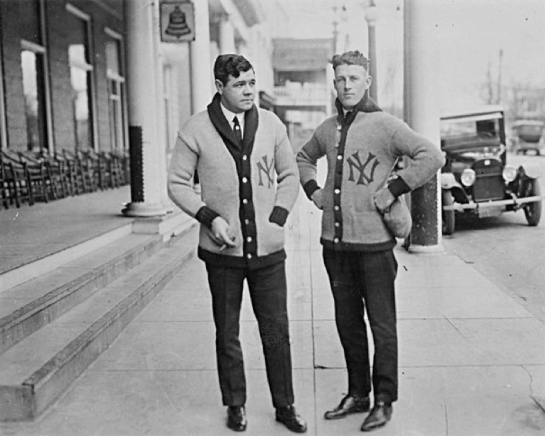 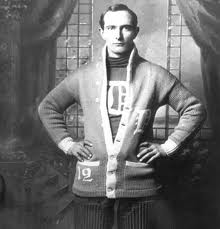 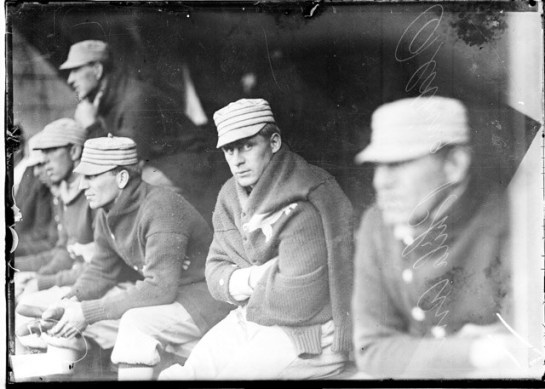 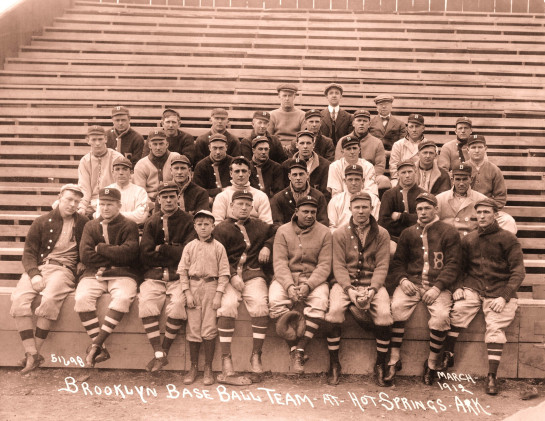 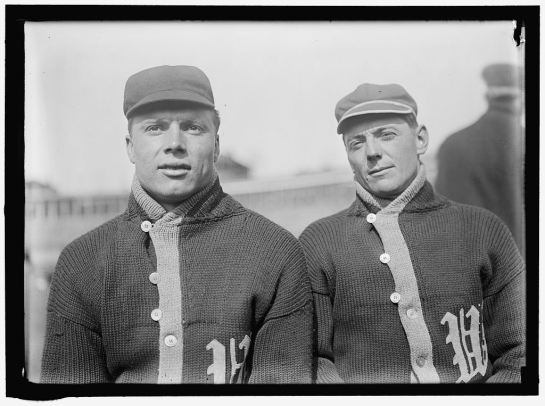 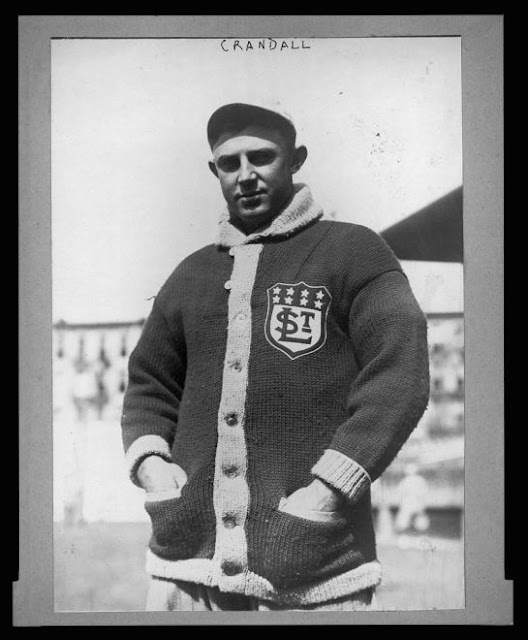 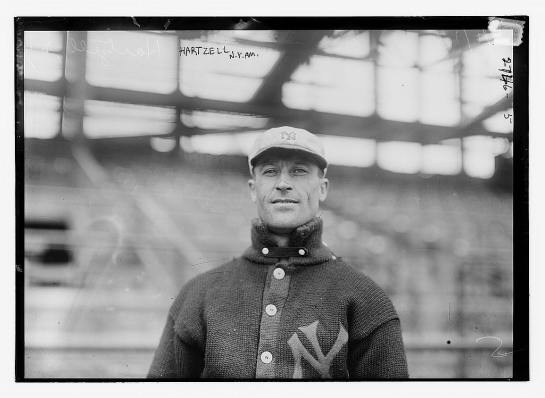 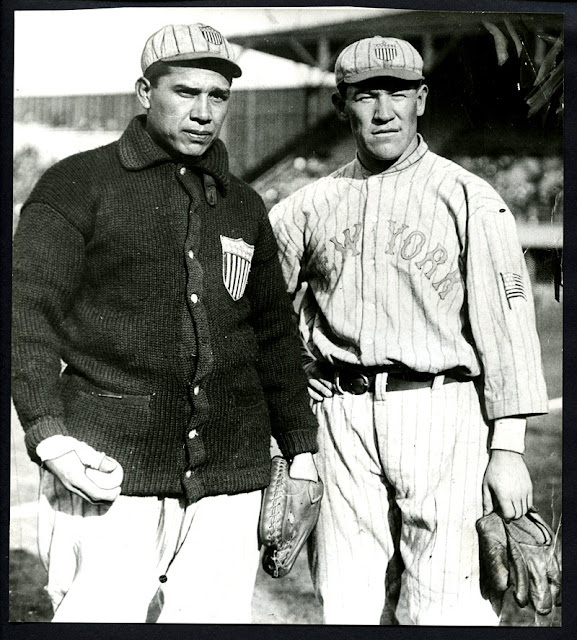 From 1869 when professional baseball was founded to 1925 these jackets were a key part of any team’s uniform, worn during the latter months of the season when temperatures began to dropp off.  Up until 1898 all sweaters were actually shipped in from Scotland, but overtime teams switched over and began employing a small batch of American craftsmen (and women) who would knit them by hand.  During these early days of baseball each team had their own distinct sweaters, that either copied or contrasted their regular jerseys, with their team logos proudly emblazoned on the front. (pics via Wax Wane)