THE LIQUOR STORE "UNDER NEW MANAGEMENT" 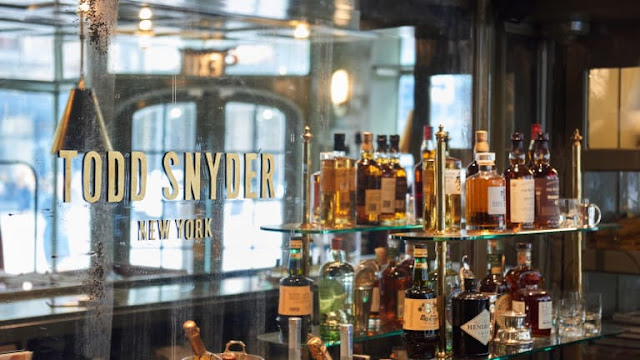 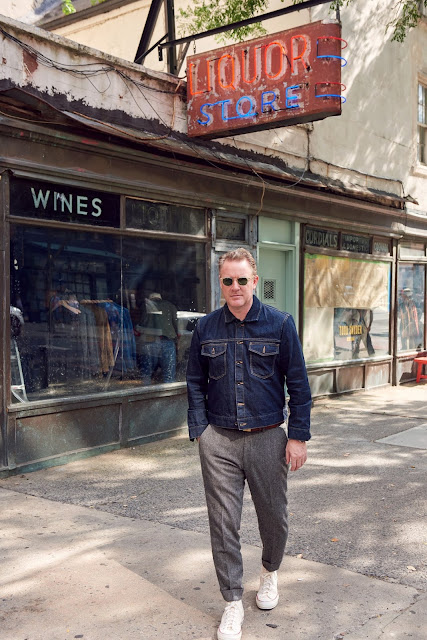 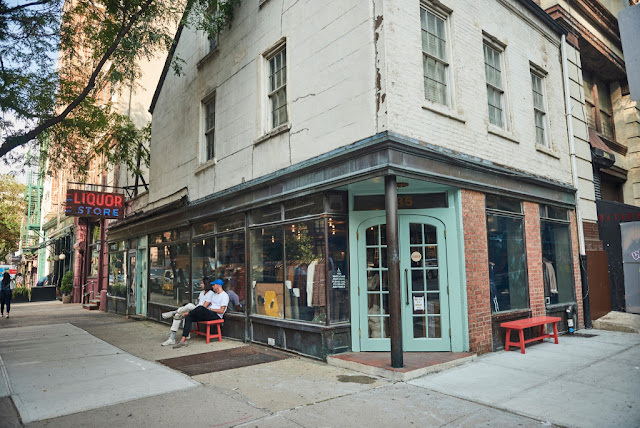 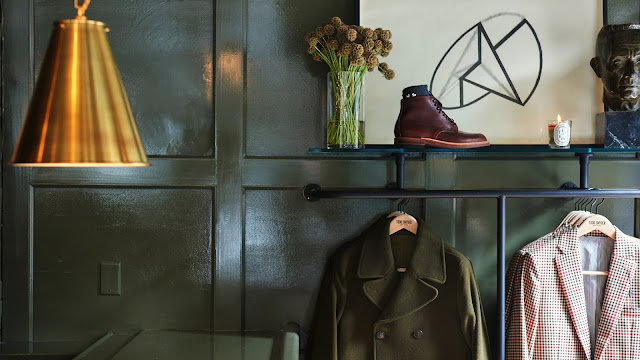 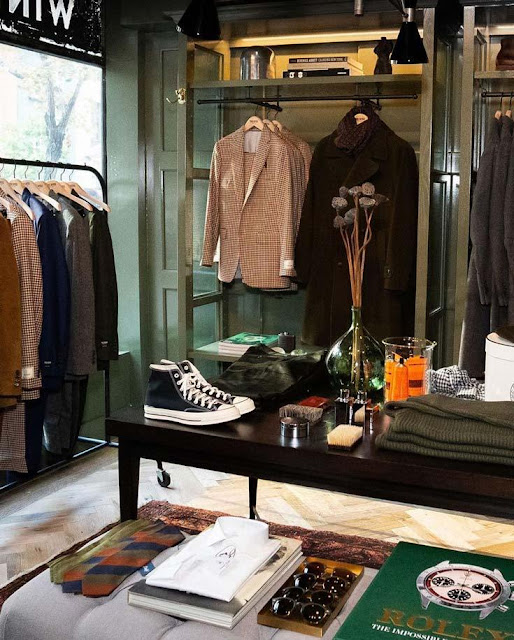 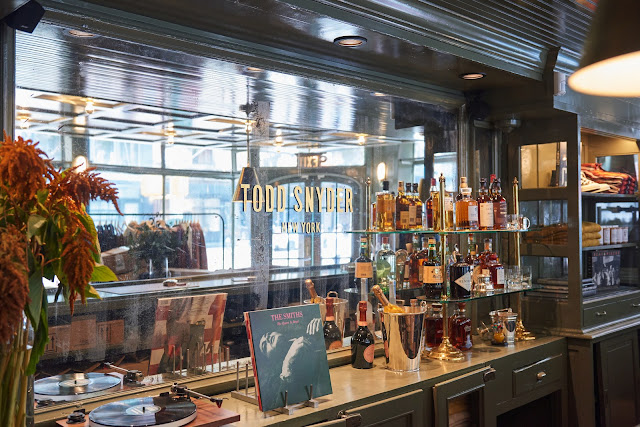 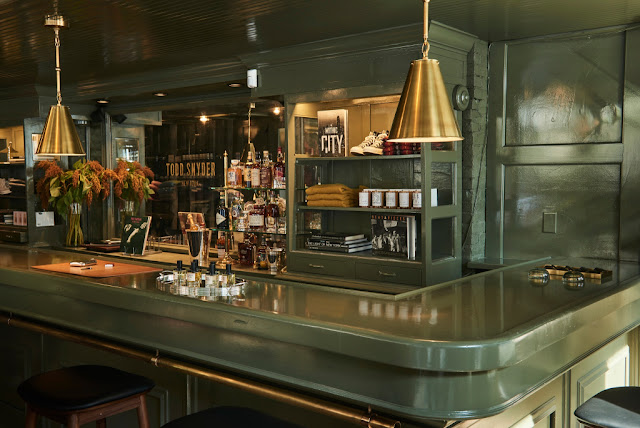 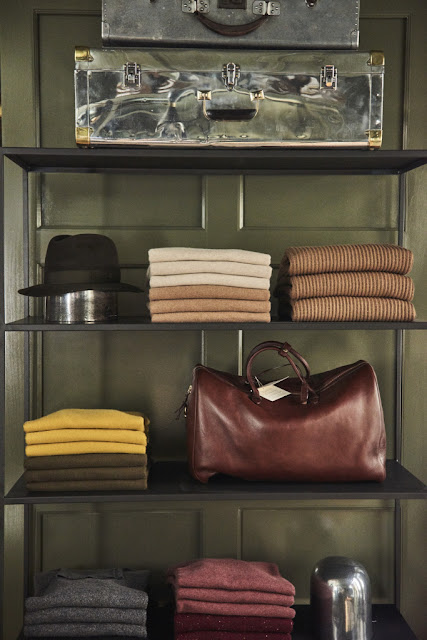 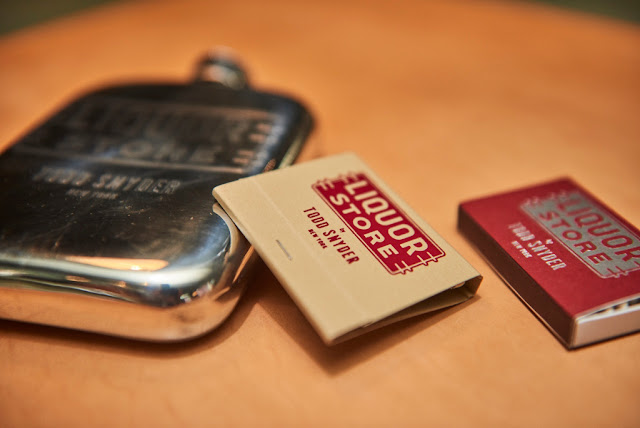 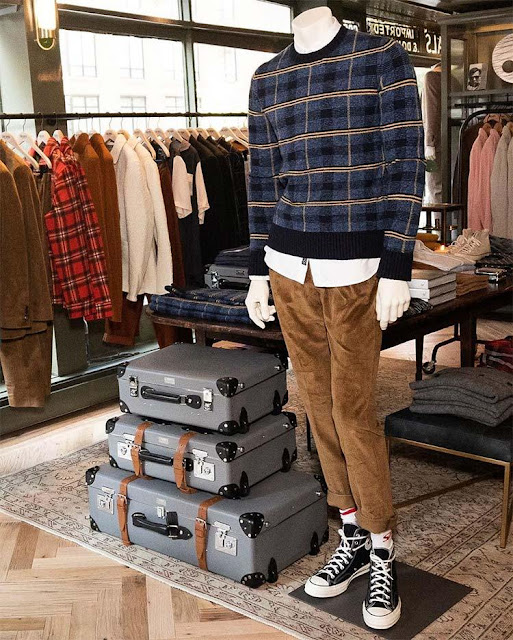 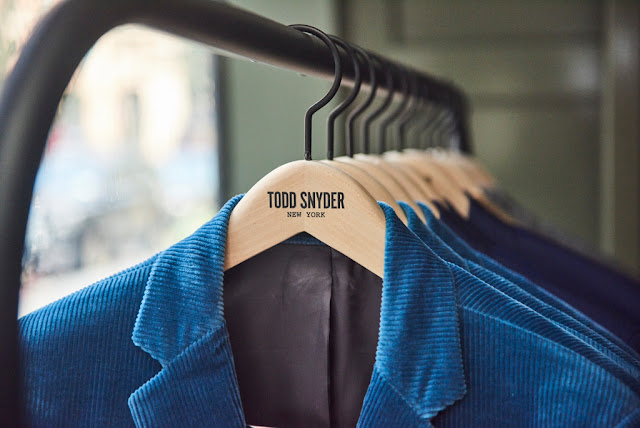 My favorite go to in New York was always the Liqour Star by J, Crew, how suprised I was that it is under a new management and just a new one it becomes a Todd Snyder Store.

When Todd Snyder heard that there was a “FOR SALE” sign in the window of J.Crew’s Liquor Store outpost on the corner of West Broadway and White Street in Tribeca, he immediately picked up the phone and called its owner. Snyder worked for J.Crew when the brand first rented the space in 2008, and watched it become a gathering place for menswear enthusiasts from around the world.

“This place is special to me, and to menswear in general,” the fashion designer told the Cut before his store’s opening this week. It was a place for discovery, for like-minded people to gather and geek out over clothes — not to mention an architectural gem. When Snyder eventually decided to leave J.Crew in 2009 and launch his own label, the store’s success had a lot to do with it. “I wanted a chance to have my own crack at it,” he said.

The “FOR SALE” sign seemed to say that his chance had arrived. So he went straight to its owner — a third-generation New Yorker who still lives part-time above the space. He told her his plans to “keep it alive.” He wanted to preserve the integrity of the architecture, but also give the shop a new life. She approved. “For me, it’s always been about paying homage to something that’s original, but then upgrading it,” Snyder said of his aesthetic.

have you seen J Crew recently? Its an absolute disaster from a Menswear point of view. I was only in the London store today and I walked around with my mouth open in shock.

Always loved the Liquor store, glad it will survive in some way.