WATCH OUT FOR STREET PILOTS 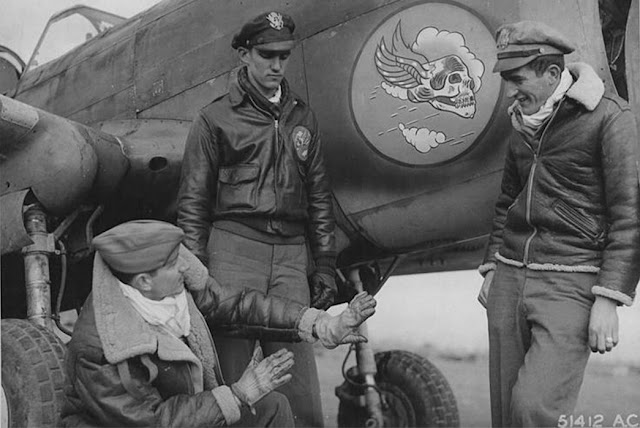 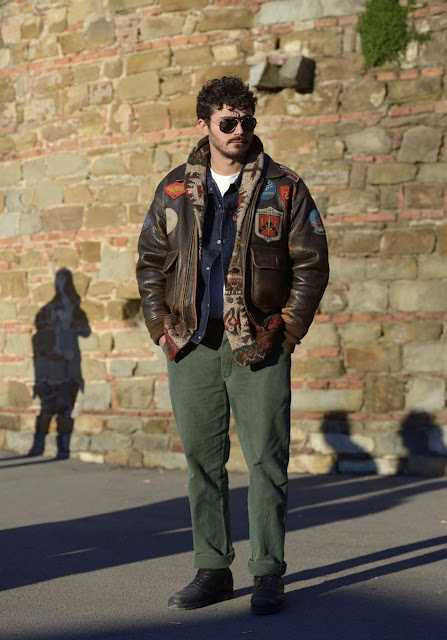 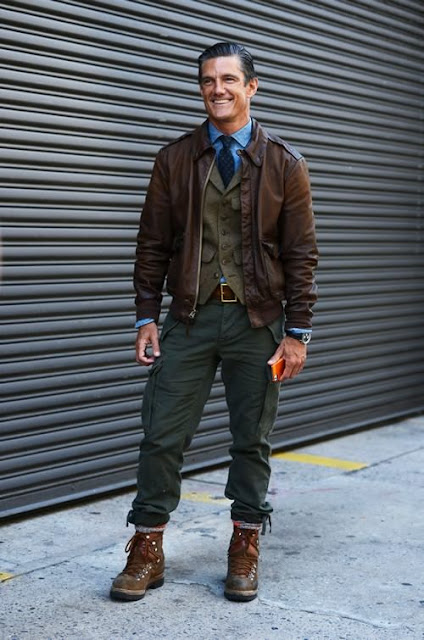 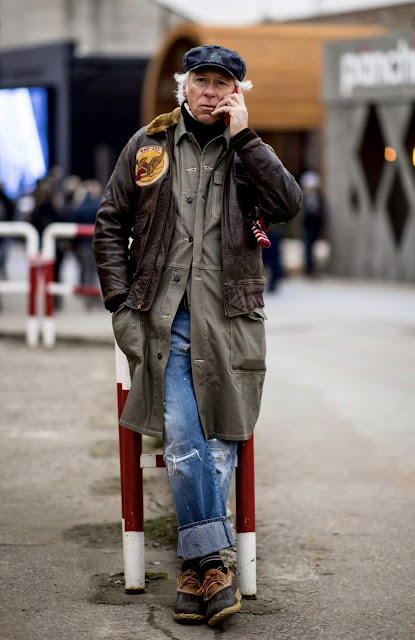 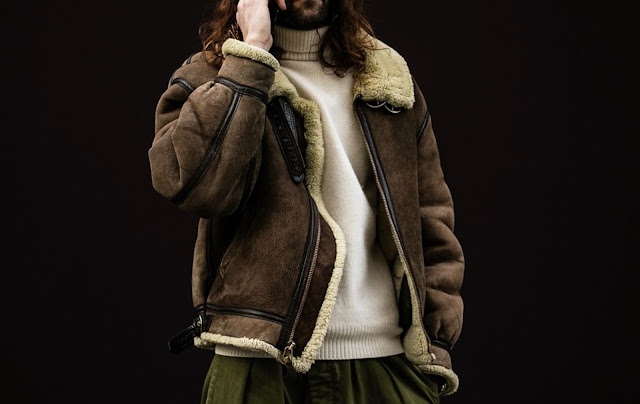 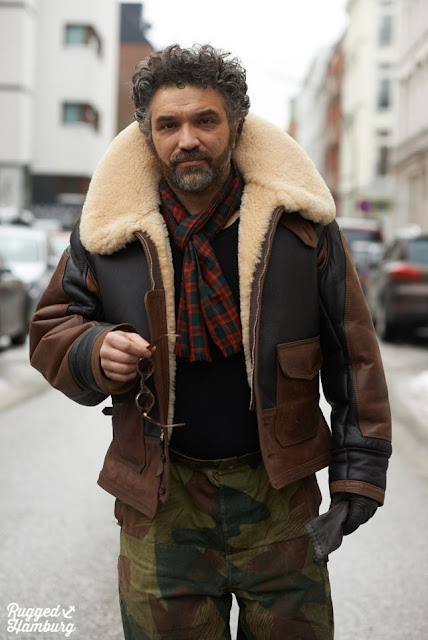 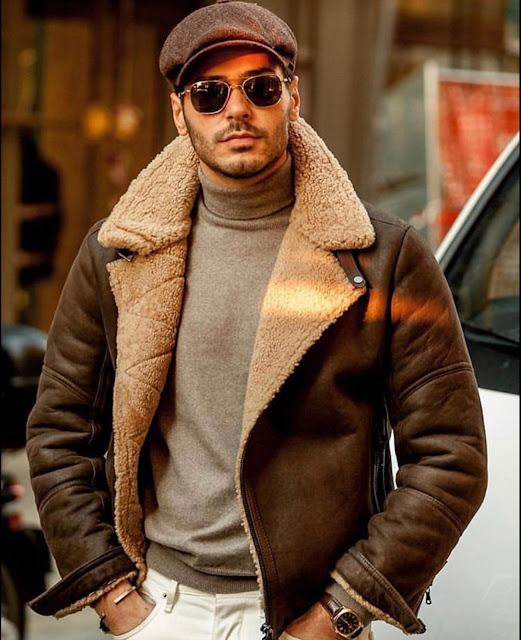 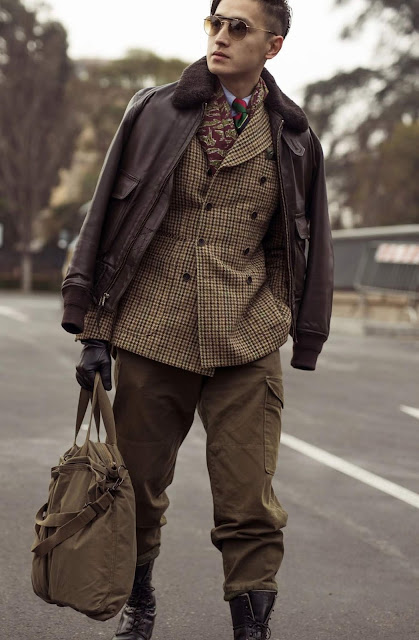 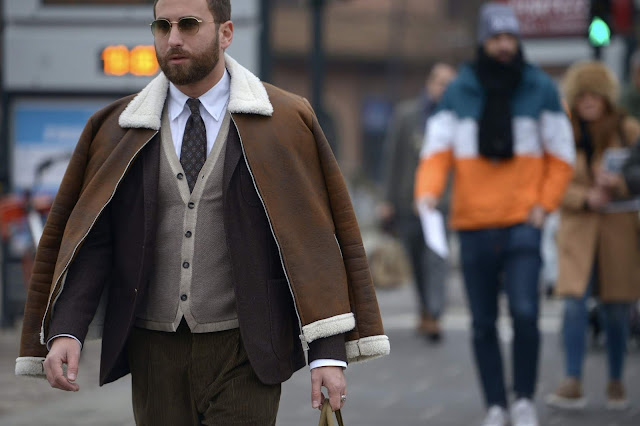 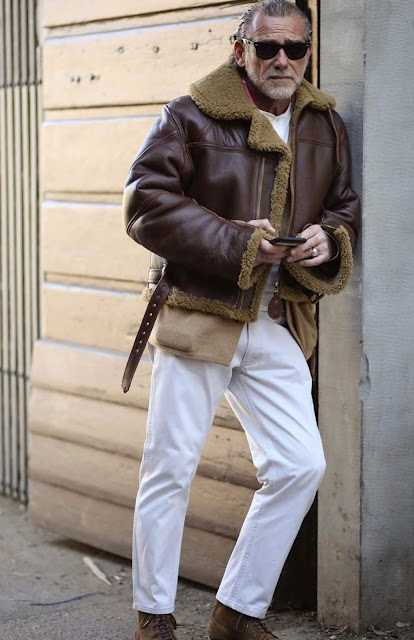 During early flight and throughout the First World War pilots rode in open cockpits. These daredevils of the sky were quick to wear whatever they could find that was warm and that often included whatever their personal finances could afford. There was not much in the way of 'Service Issued' military clothing issued pilots and crews, other than the standard uniform. There was nothing like a standard Bomber Jacket or Flight Jacket at that time. It took the U.S. Army until September 1917 to establish the Aviation Clothing Board. Finally, they began distributing heavy duty leather bomber jackets with high wrap around collars, zipper closures with wide thick wind flaps, snug cuffs and waits. Some even came fringed and lined with fur. The American flight and bomber jacket was born.

Even after the wars were over and the pilots went home, their jackets stayed important, becoming something of a phenomenon especially with those who hadn’t flown. It wasn’t just because these jackets were warm and fit well, but because there was something otherworldly iconic about the people who wore them as members of the newest and least-tested branch of the armed services. As technology advanced, sending pilots higher and faster into the unknown, their uniform changed, but this aura of idealized American ingenuity and military might remained.

Today the pilots don't need these sturdy leather jackets with or without a shearling lining, we wear them just on a jeans and even over a suit or a blazer. Fashion will always reinvent the use od a classic piece. 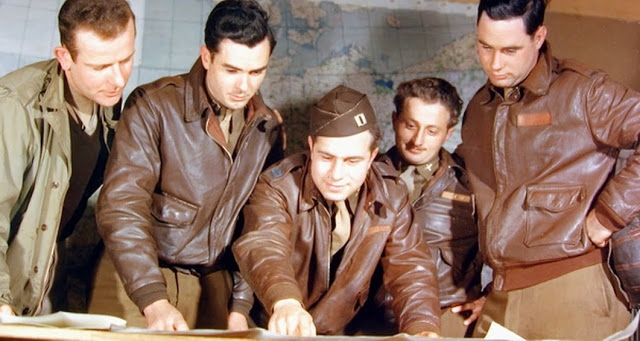