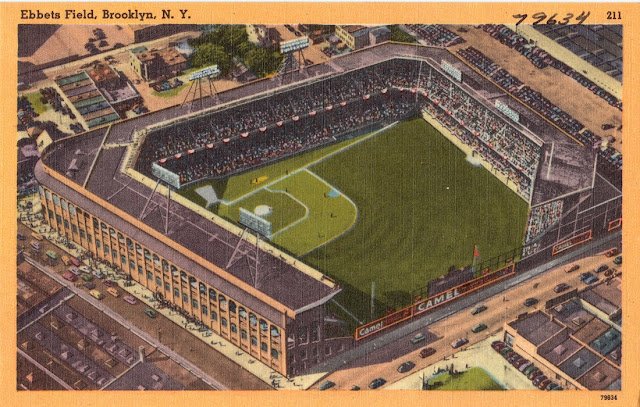 Since 1988, Seattle-based EBBETS FIELD FLANNELS® has made authentic reproductions of vintage baseball gear, right here in the USA. To celebrate an exclusive collaboration
with them, J.Crew flipped through the encyclopedias of our nation’s pastime. 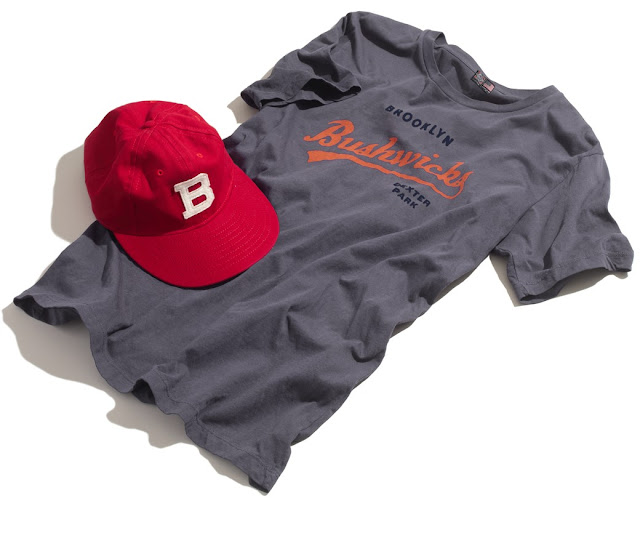 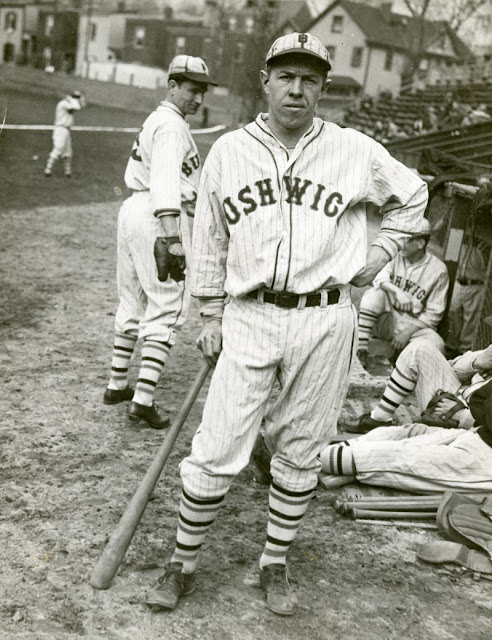 The BROOKLYN BUSHWICKS were the top semipro team in the nation during
the 1930s and ’40s, and they had their own stadium—Dexter Park—in Queens 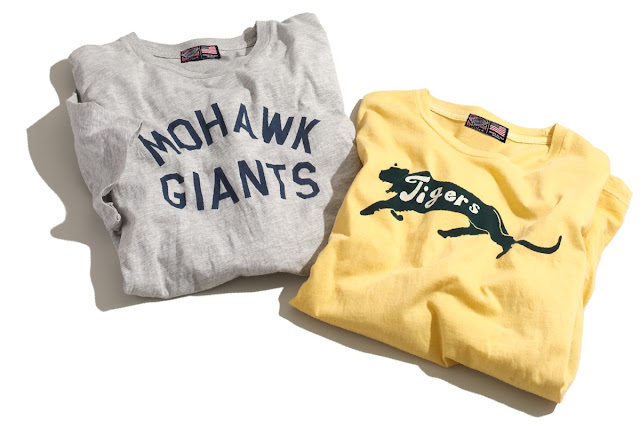 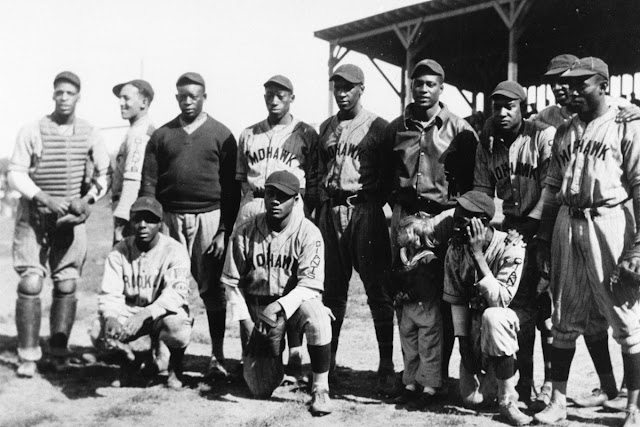 The MOHAWK GIANTS were one of baseball’s great independent black teams. Based in Schenectady, New York, they played from 1913 to 1940. The OSAKA TIGERS, founded in 1936,
were one of Japan’s earliest professional teams. They played in the iconic Koshien
Stadium, which has an all-dirt infield. 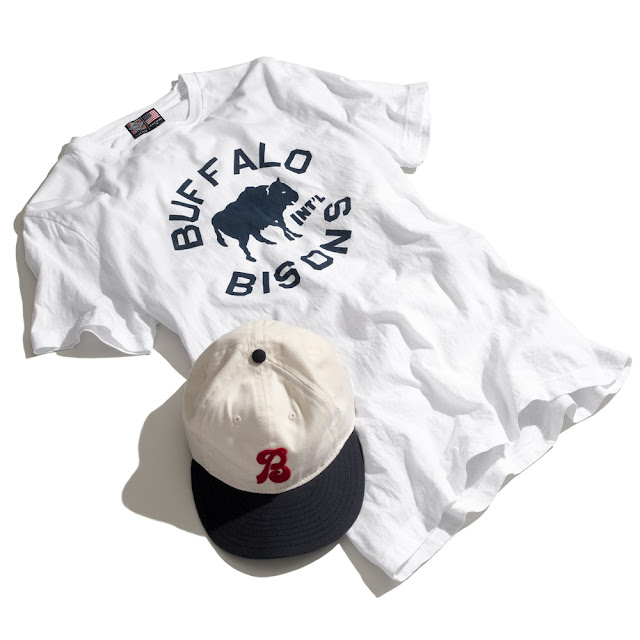 Founded in 1878, the BUFFALO BISONS—based in Buffalo, New York—played in the
International League from 1918 to 1970. 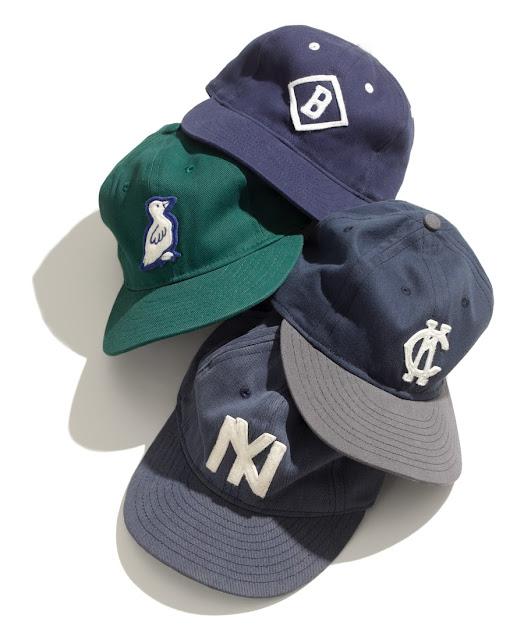 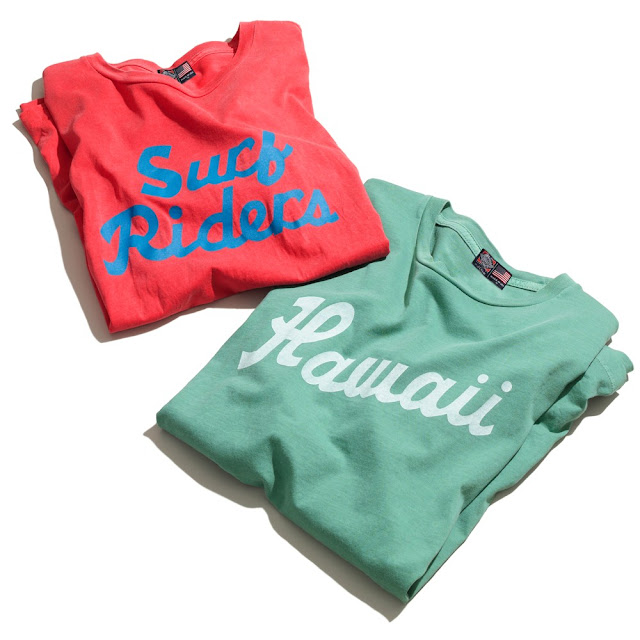 During World War II, many of the nation’s best ballplayers played on military service teams like the San Francisco-based SURF RIDERS, whose members were in the Coast Guard.
Generally considered one of the best minor league teams of all time, the HAWAII ISLANDERS began in 1961 when the Sacramento Solons moved to Hawaii.