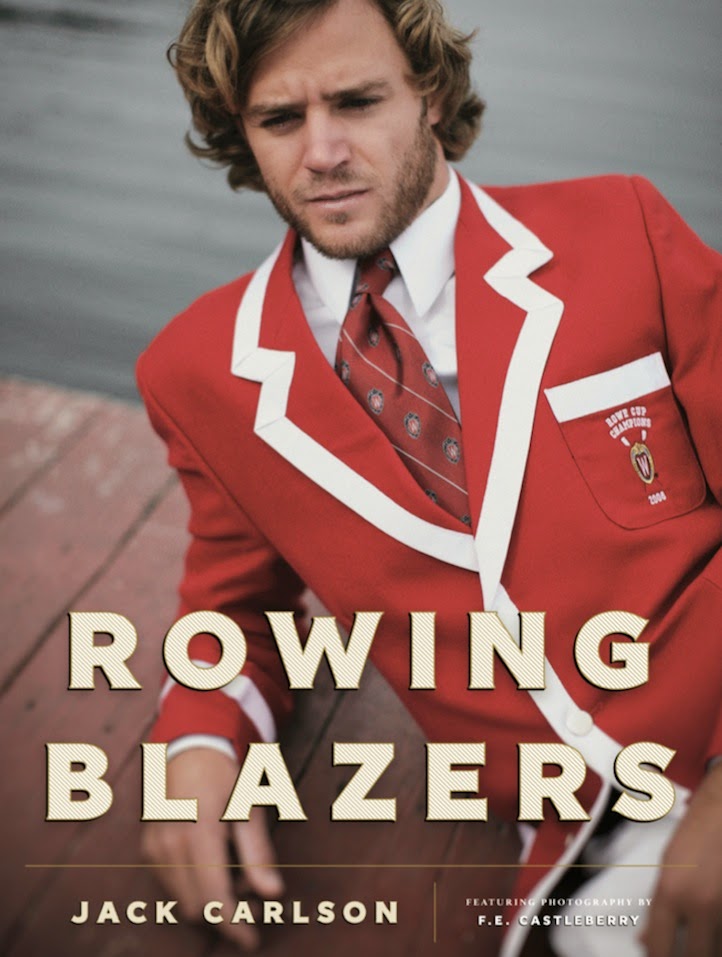 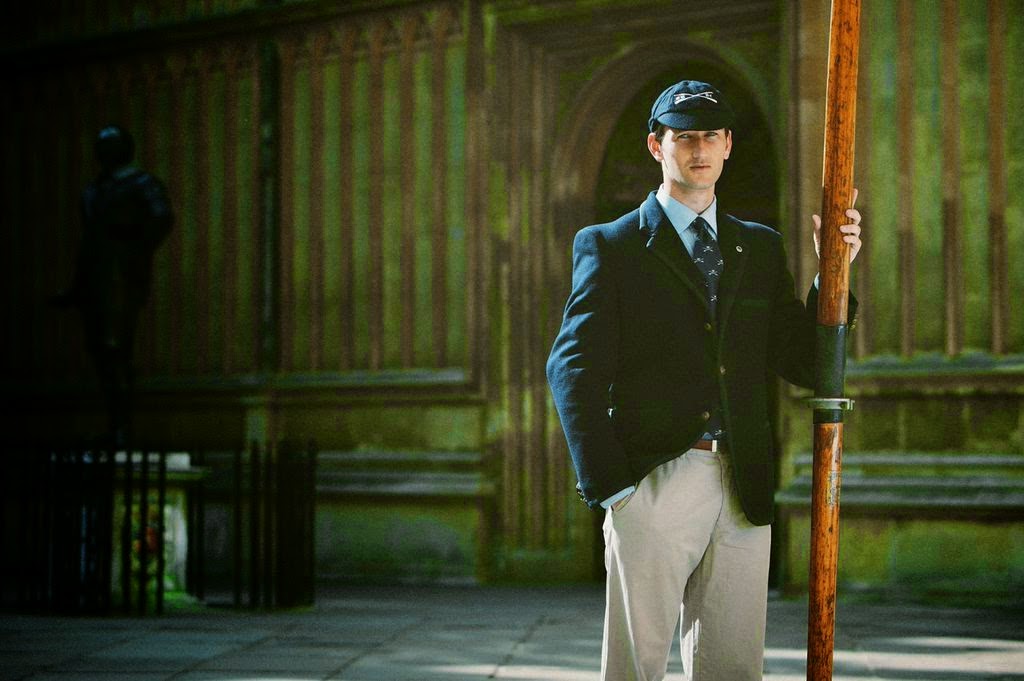 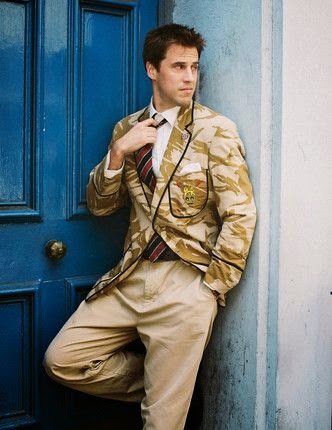 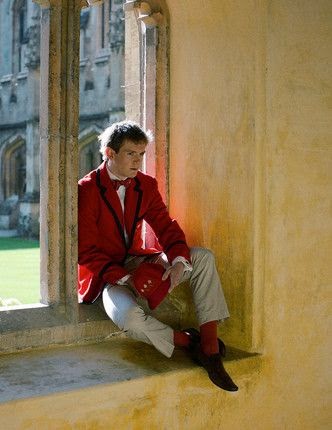 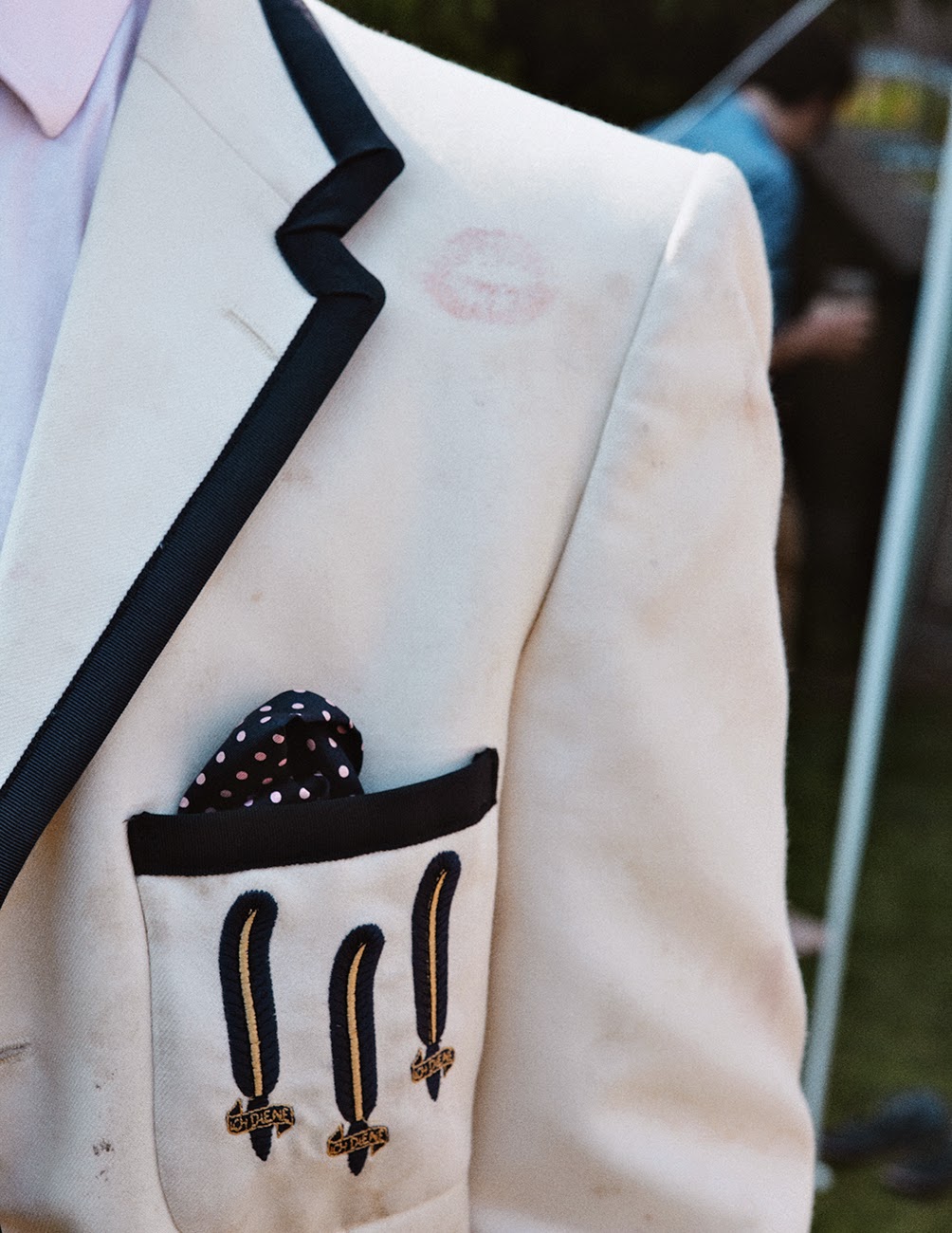 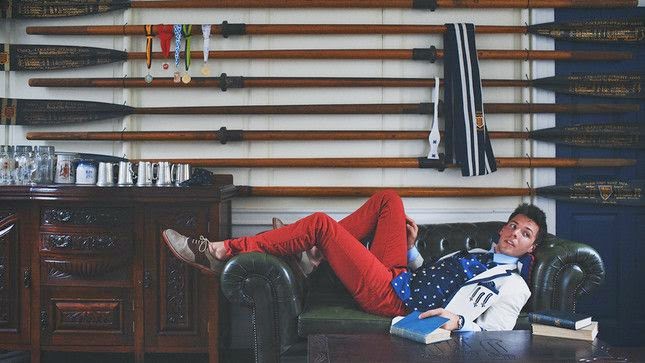 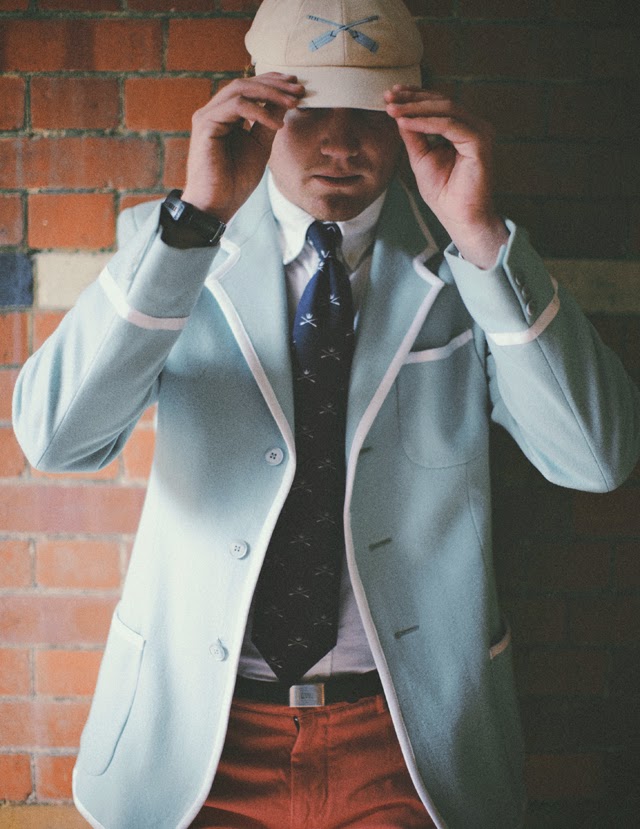 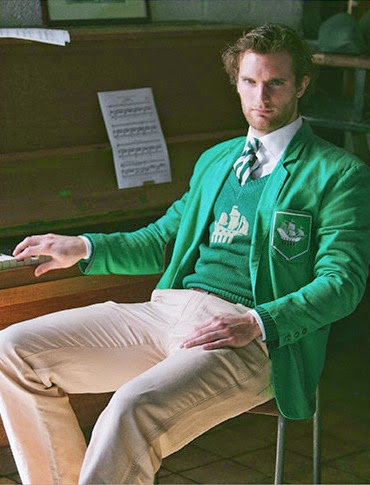 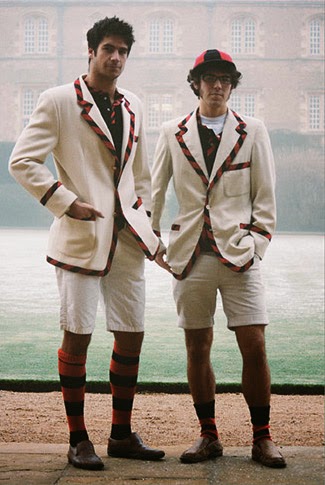 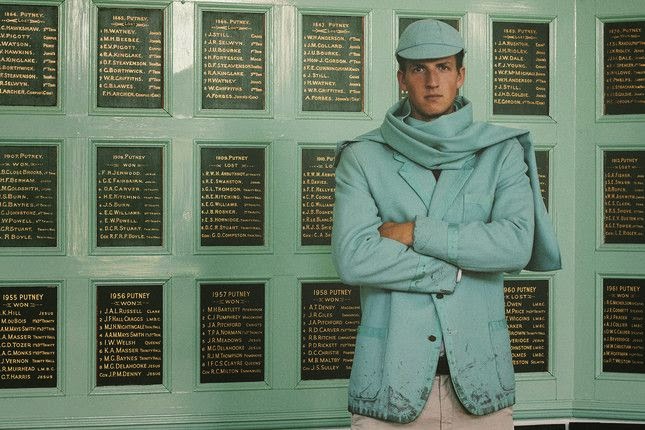 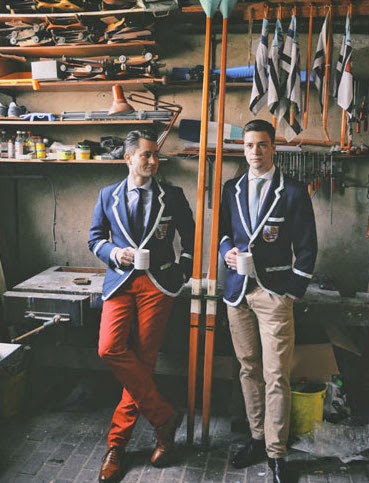 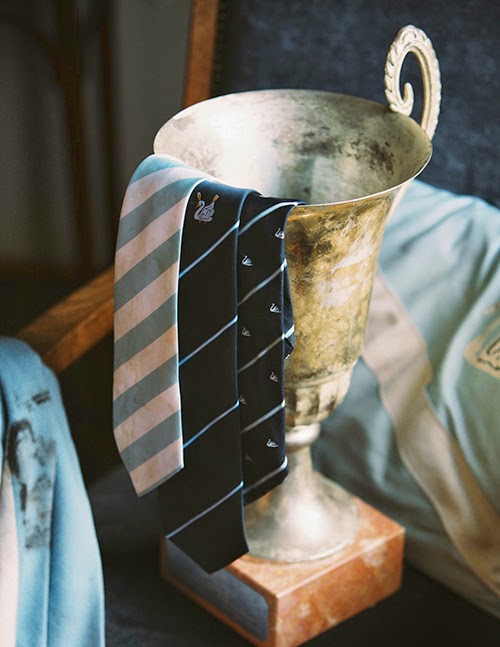 This weekend I finally received my copy of the "bible" of Rowing Blazers.
The blazer is a staple of modern style, but few realize that this garment has its origins in the sporting kit of Oxford and Cambridge, where the very first blazers were created in bold colors for college rowing clubs.
Rowing Blazers by Jack Carlson looks at the authentic striped, piped, trimmed, and badged blazers that are still worn by oarsmen and -women around the world today, and at the elaborate rituals, elite athletes, prestigious clubs, and legendary races associated with them.
Each university, school, college, and club featured in the book is represented by a blazer-clad rower or group of rowers—including world champions, record holders, and Olympians such as Sir Steve Redgrave and Cameron & Tyler Winklevoss of The Social Network fame.
The stunning original photographs, many by “prep” guru F.E. Castleberry, are taken in situ at the historic boathouses, campuses, and team rooms of clubs in the United States, Great Britain, the Netherlands, South Africa, New Zealand, Australia, and beyond. These enchanting portraits are punctuated by thrilling action shots from the Henley Royal Regatta, the Head of the Charles, the Olympic Games, and the Boat Race; and accompanied by histories, anecdotes, and captivating descriptions of the esoteric traditions behind each blazer.
op 7:19 AM