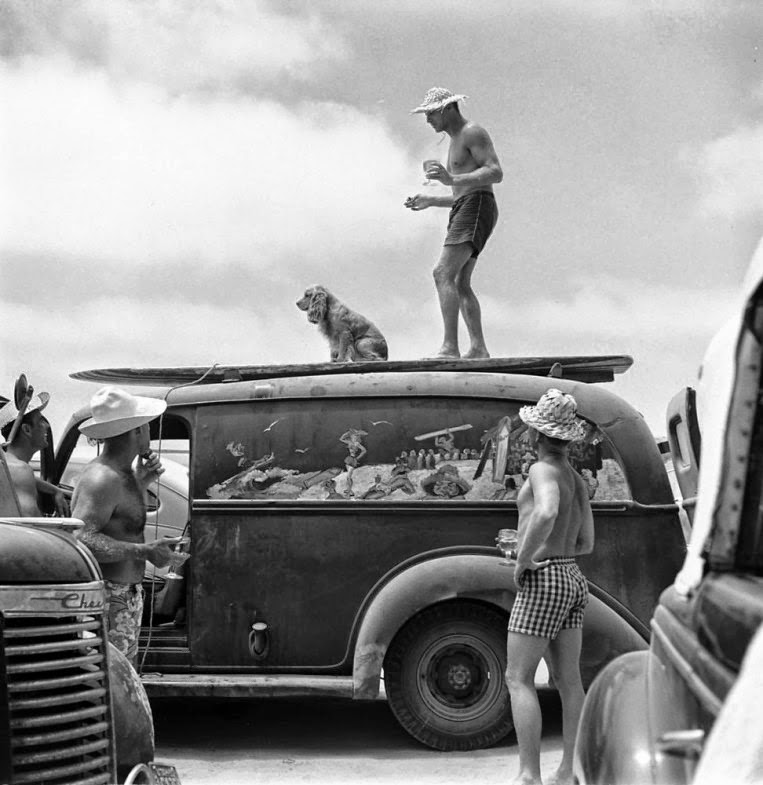 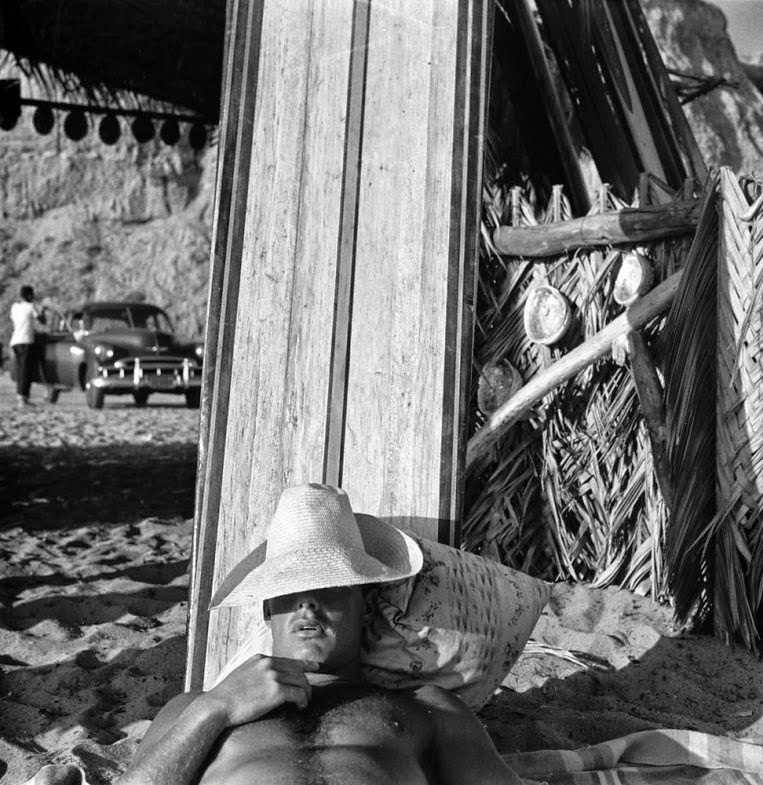 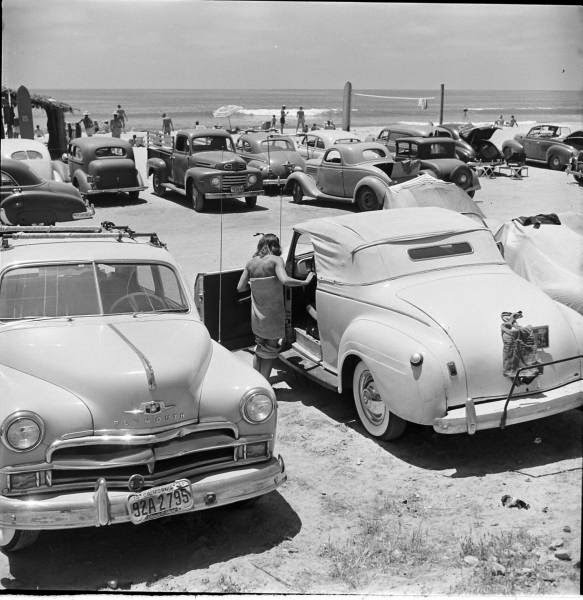 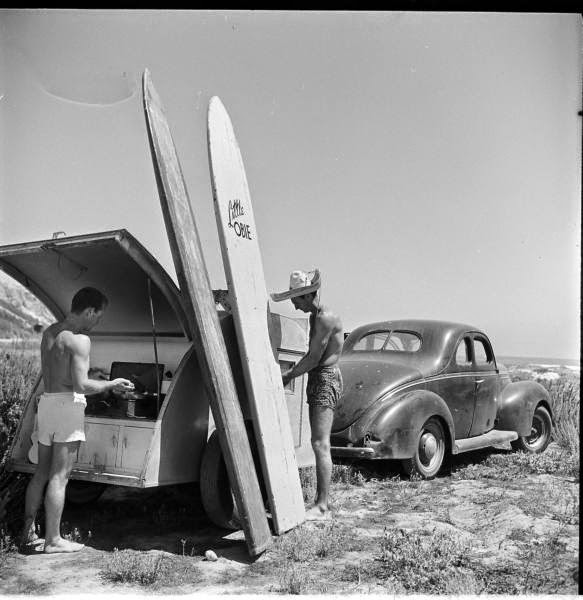 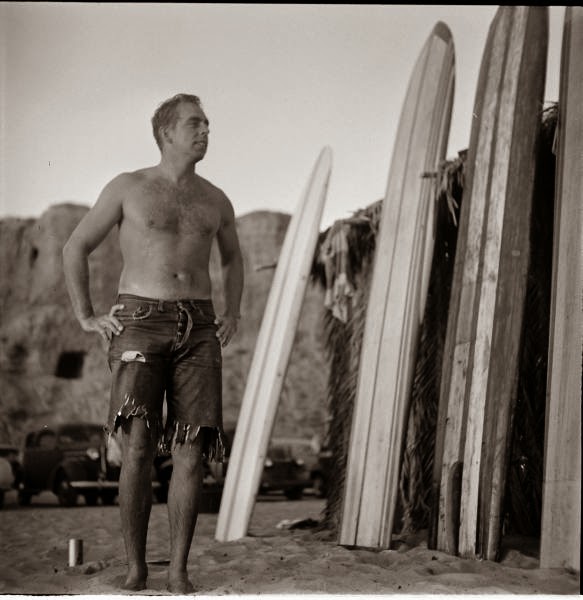 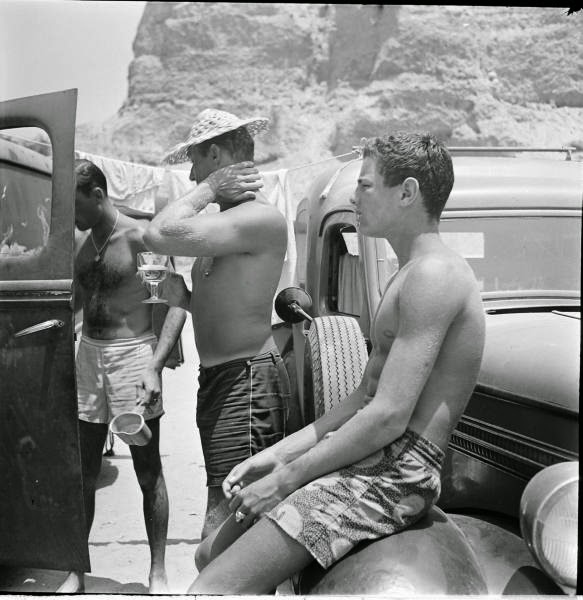 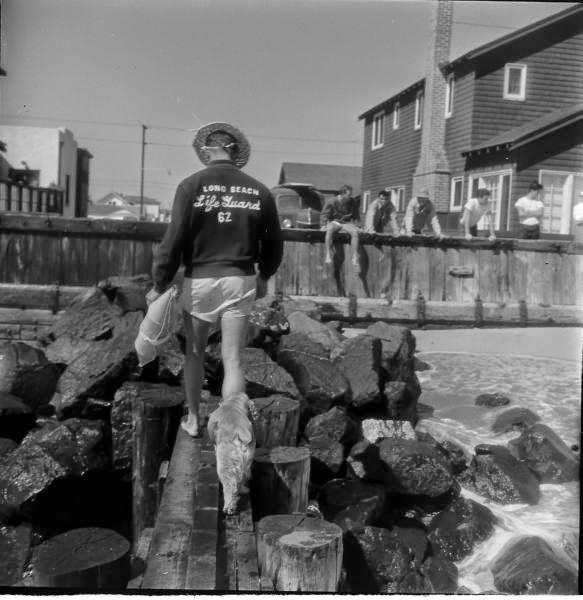 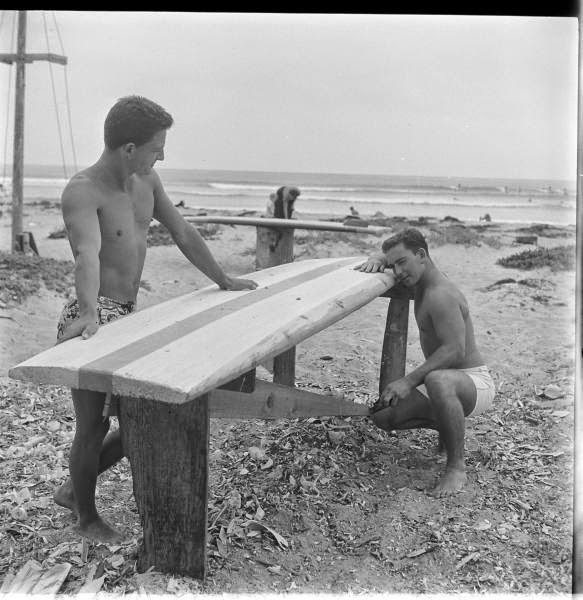 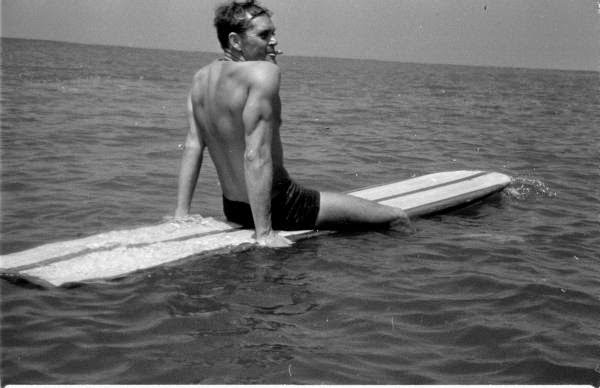 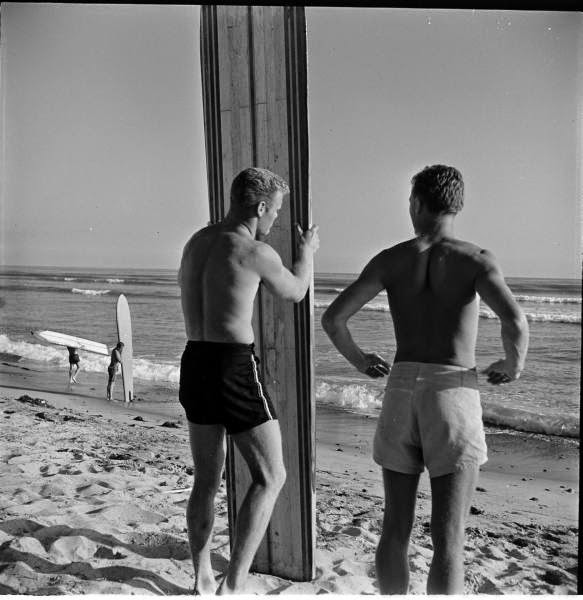 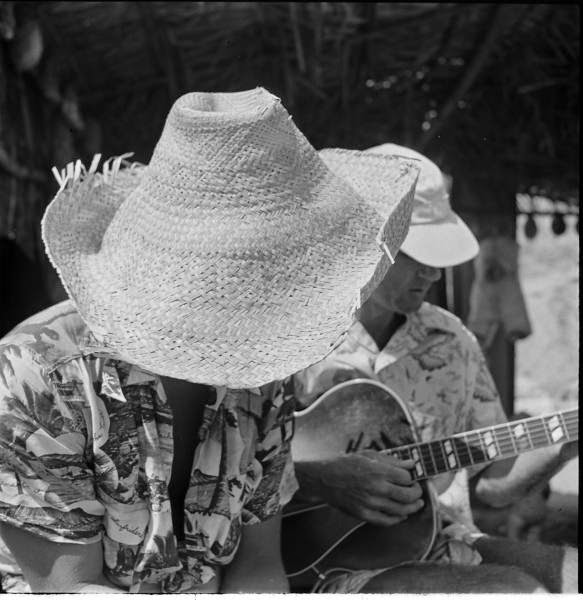 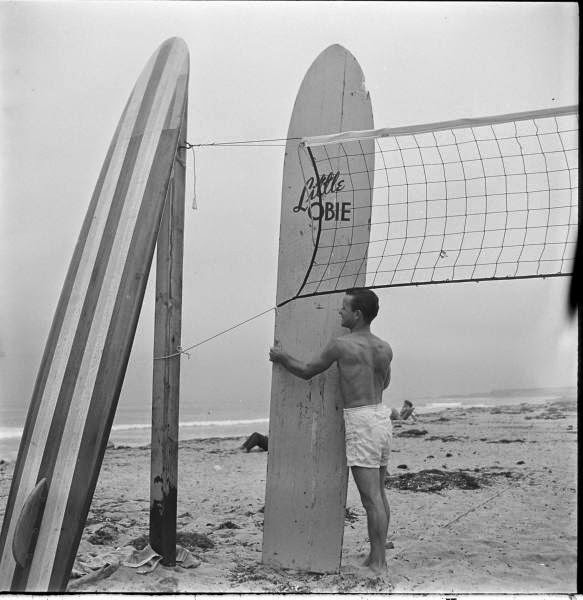 Loomis Dean was the son of a grocer and a schoolteacher, and originally from Monticello, Florida. He became fascinated with photography while watching a friend print a photograph in a darkroom, and later chose to study photography at the Eastman School of Photography in Rochester, New York.
In 1947, he joined the staff of Life, photographing such stars as Elvis Presley and Lucille Ball. In August 1950 Life Magazine published pictures of a day on the beach at San Onofre, California.