NIGEL CABOURN, THE INSPIRATION -THE JACKET 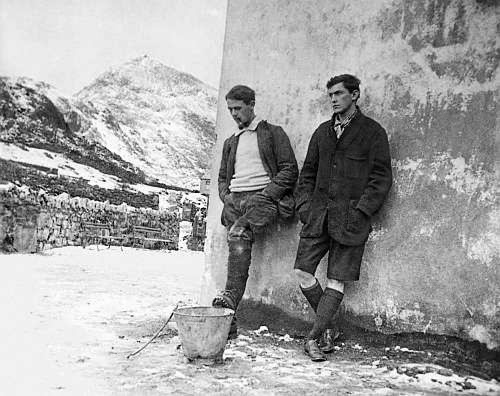 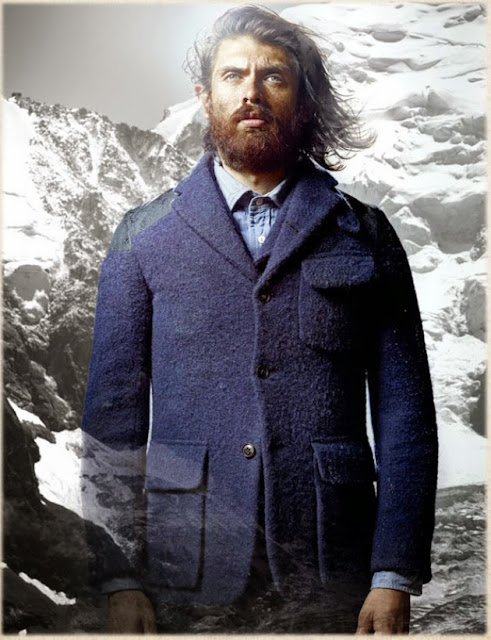 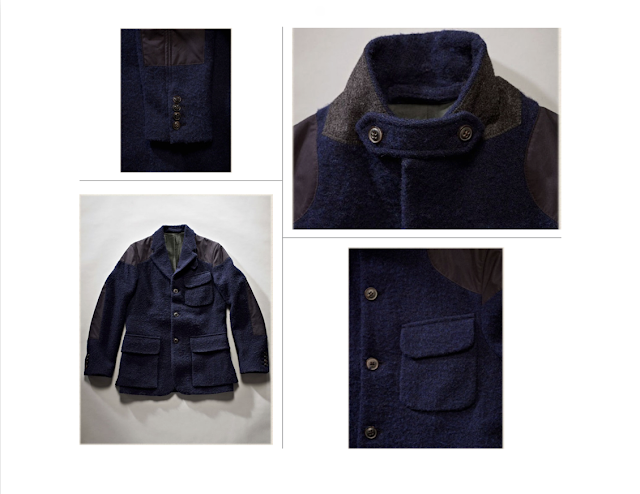 Last week I laid my hand on a navy blue jacket, not just a jacket but The Mallory Jacket in Harris Tweed.

The Mallory Jacket is a classic and exclusive Nigel Cabourn design, first introduced in the 2003 ‘Ascent of Cabourn’ collection. Based on jackets worn by the 1953 Everest expedition team, it was originally called The Sherpa Jacket and then The Tenzing Jacket after the famous Sherpa Tenzing Norgay, who accompanied Sir Edmund Hilary to the summit of Everest in 1953. The jacket was renamed The Mallory Jacket in honour of George Mallory whose body was finally recovered from the slopes of Everest by the Mallory and Irvine Research Expedition, 75 years after his fatal attempt to reach the roof of the world in 1924.

Changes to the design and fit of the jacket have been made since the first ‘Sherpa’ jacket in 2003. The addition of Ventile® patches on the shoulders and arms relate more closely to the original images from the ‘Ascent of Cabourn’ book of a Sherpa wearing a similar woolen jacket. The button positions have also changed and in return provide better proportions and fit.