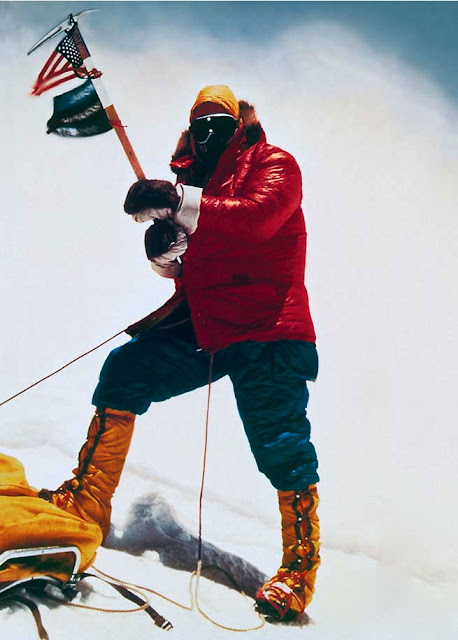 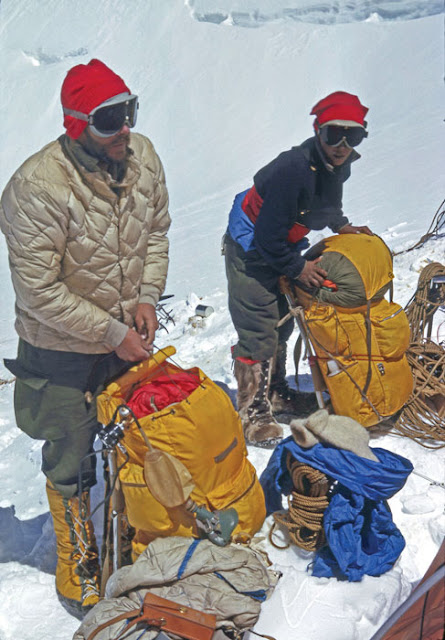 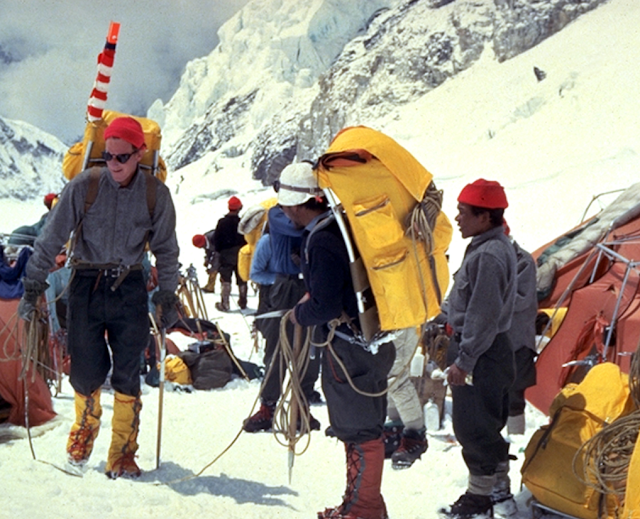 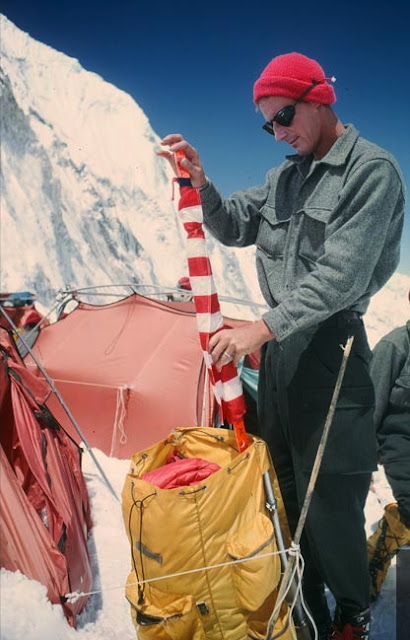 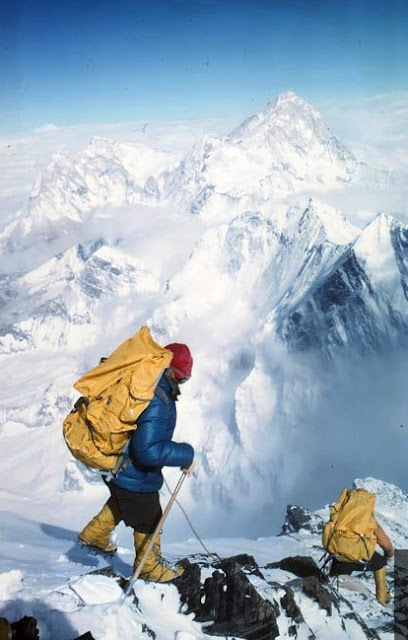 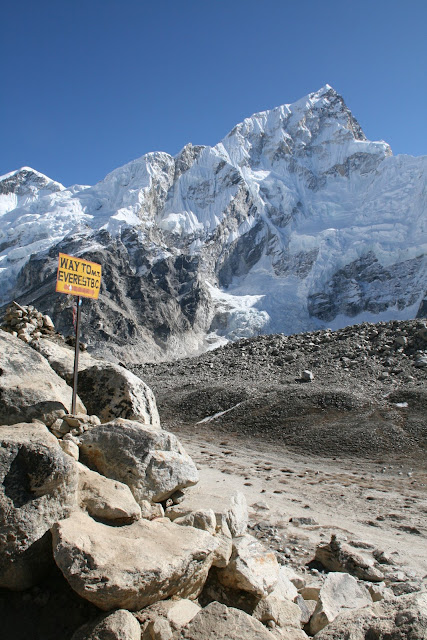 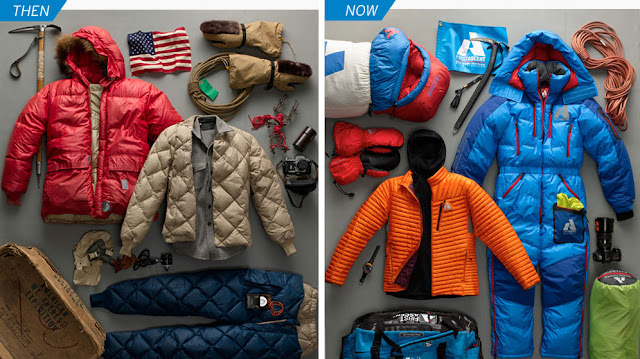 In 1963 Jim Whittaker, in partnership with Sherpa Nawang Gombu, became the first American to climb to the roof of the world and summit Mt. Everest. He did it outfitted in Eddie Bauer down. On that same American Mount Everest Expedition, Tom Hornbein and Willi Unsoeld completed the first successful ascent of the challenging West Ridge route, which remains one of the greatest achievements in the history of mountaineering.
To celebrate of the 50th anniversary of these triumphs, Eddie Bauer returned to Mt. Everest in 2012 with two teams of world-class, high-altitude climbers, an entire line of award-winning, guide-built First Ascent gear, and a mission to retrace the steps of the historic American achievements on Mt. Everest. The mountain again revealed its power and proved that, five decades later, Everest still represents adventure in its grandest form. (Read the full story here)