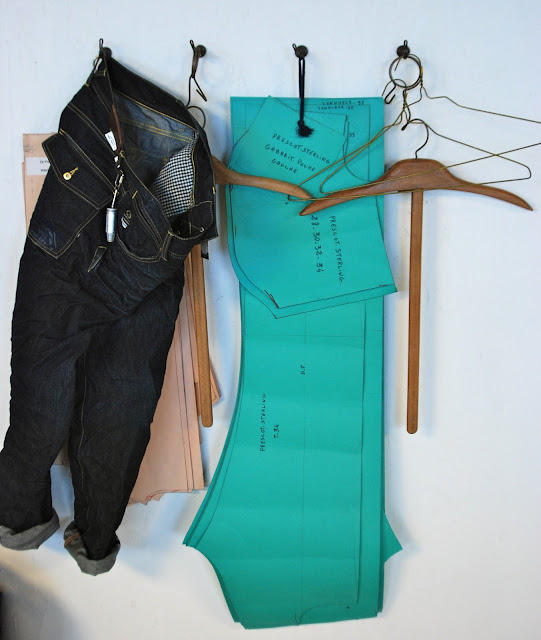 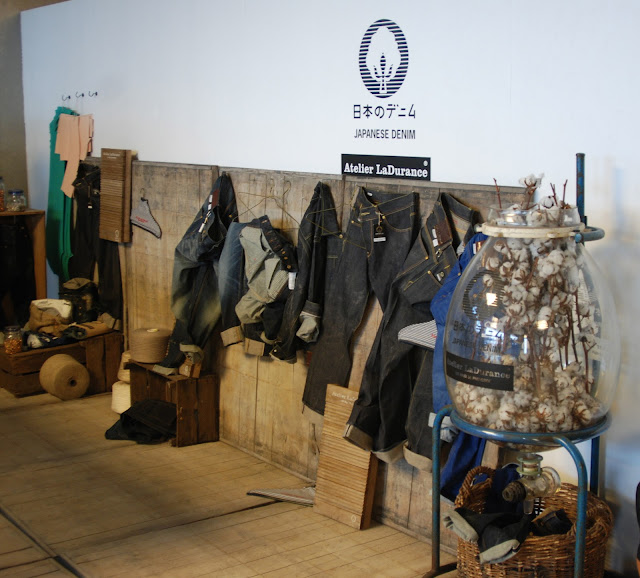 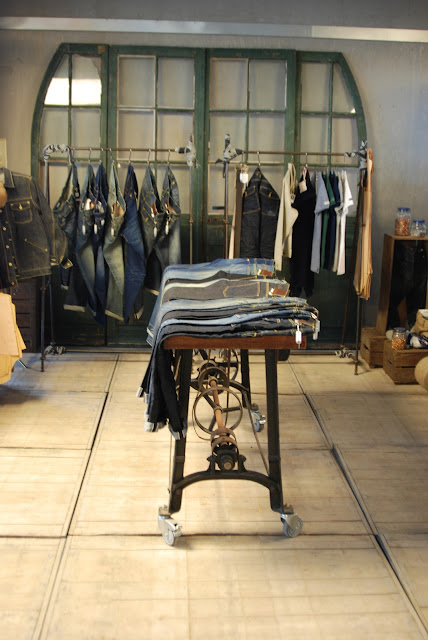 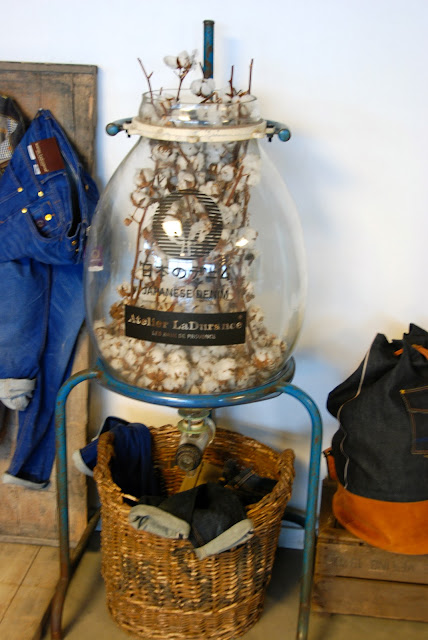 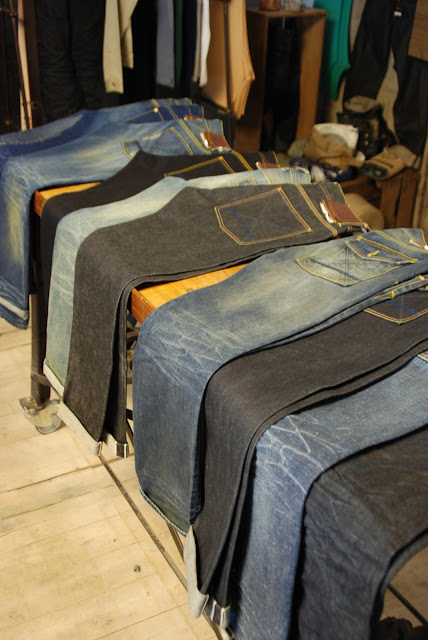 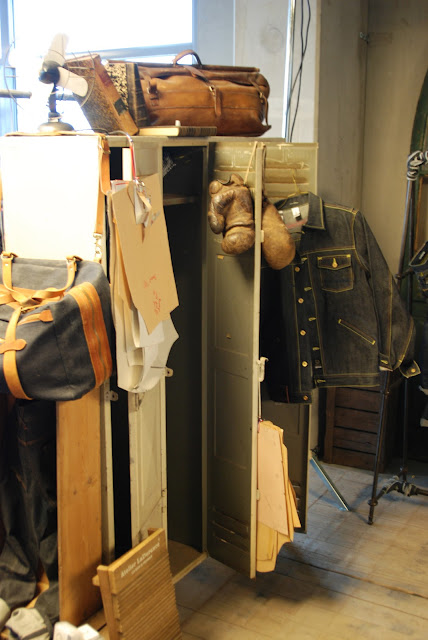 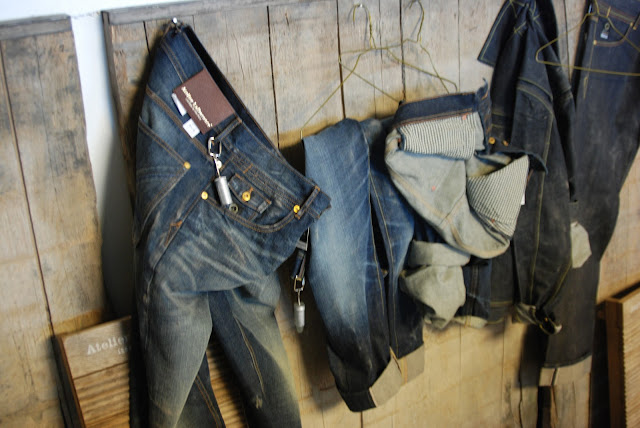 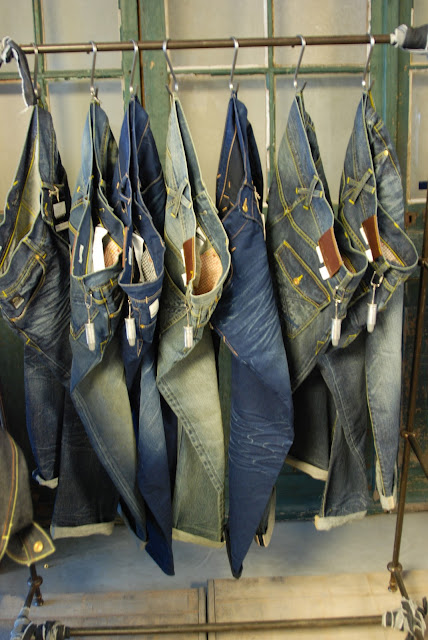 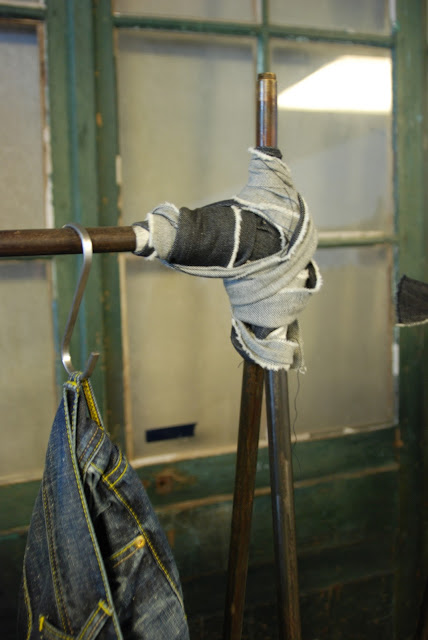 Some 10 years ago a Dutch guy named Gerard Backx moved to the Southern France and founded a denim brand called Atelier LaDurance. I'm not sure if he named his brand after the river  la Durance which runs in that area. Being out of the picture for some season the brand is back on the shelves, still having it's DNA - The big square flap pockets, cross stitching, and the vichy pocket lining are just a few of the details that define Atelier LaDurance.
op 4:23 PM