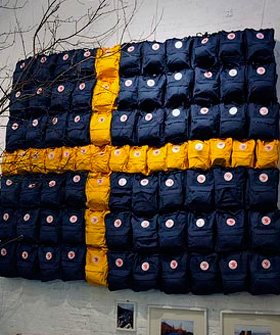 The Swedish Flag of Kånken Backpacks 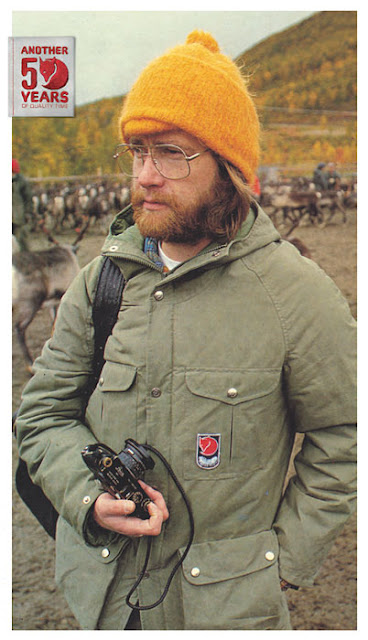 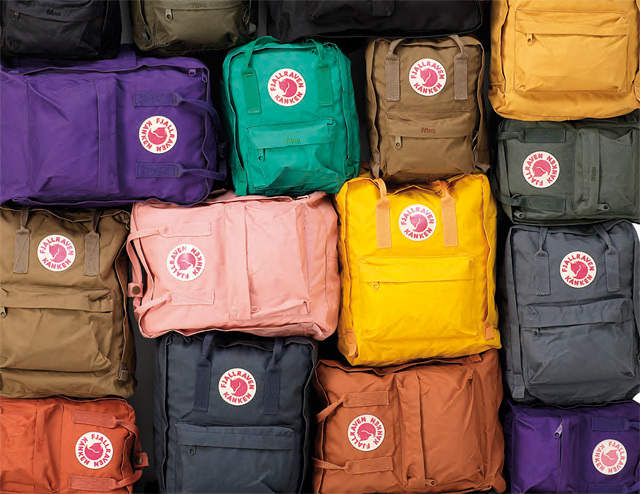 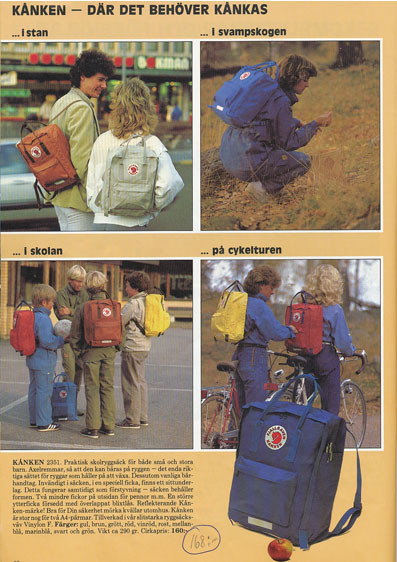 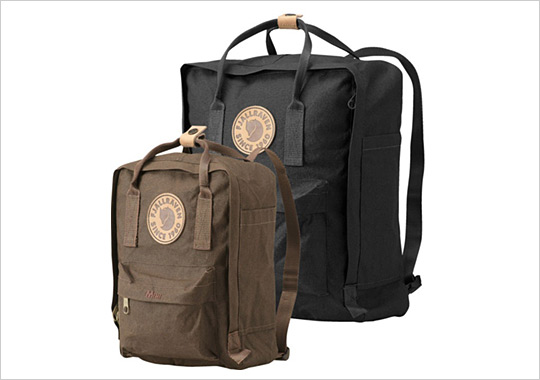 Fjällräven (wich means the arctic fox) has equipped the Swedes for over fifty year now. What started in a small cellar in Örnsköldsvik by the company’s founder Åke Nordin and what seemed to be a simple idea: “To make nature more accesible for people”, paved a way for a great success. Fjällräven makes truly classic outdoor clothing. There is a heritage and a touch of vintage to them and it’s not uncommon for many of the Fjällräven products to be handed down from one generation to the next. They have been copied by many, like the “Greenland Jacket”, a mountain parka from 1968 which originally was made out of tent fabric like the Fjällräven Vintage rucksack, the Kånken has been a staple of schoolchildren all over the world since 1978. Year after year, both the mountain parka and the rucksack along with many other products still remain as part of the Fjällräven collection. Functionality along with great design never goes out of style!