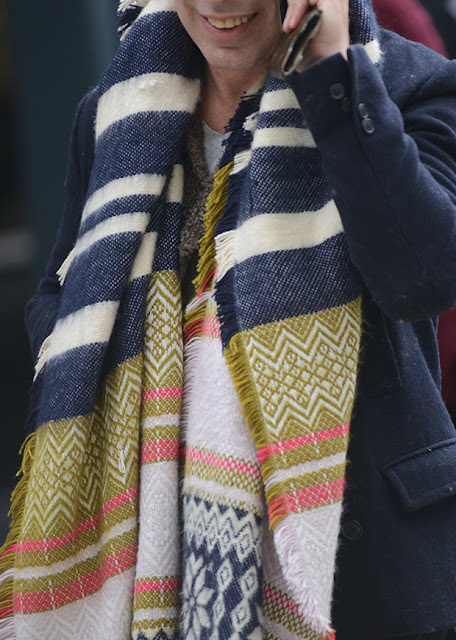 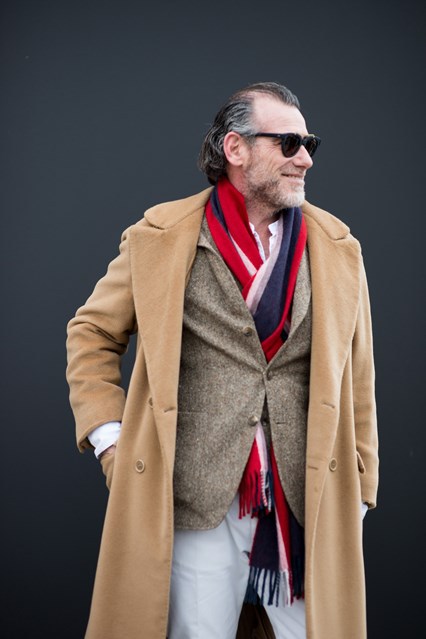 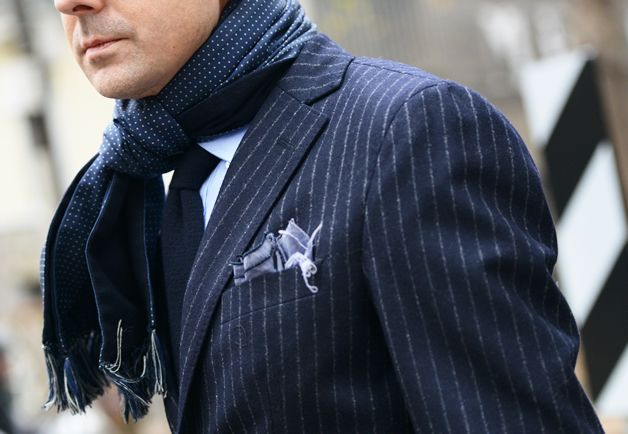 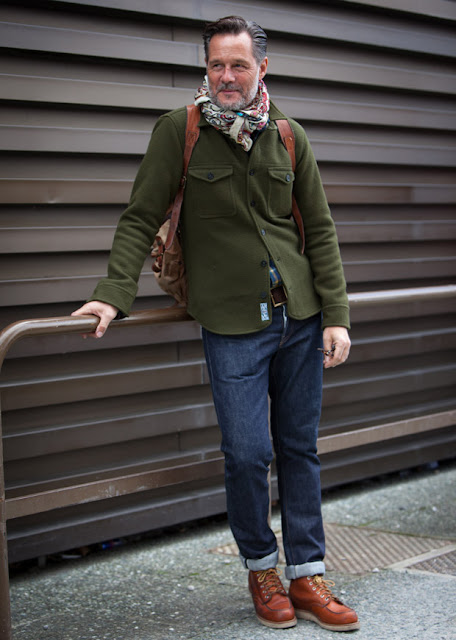 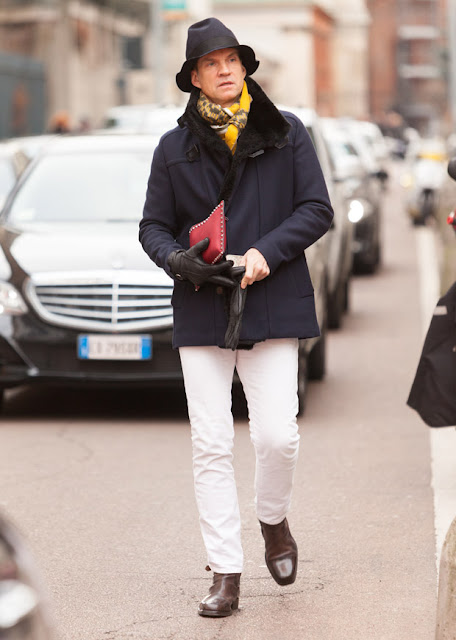 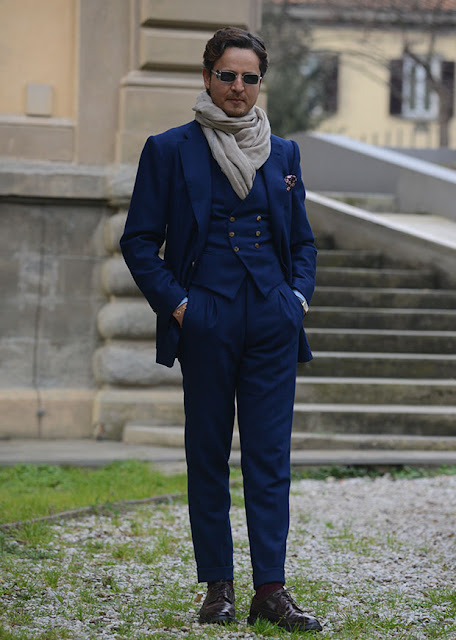 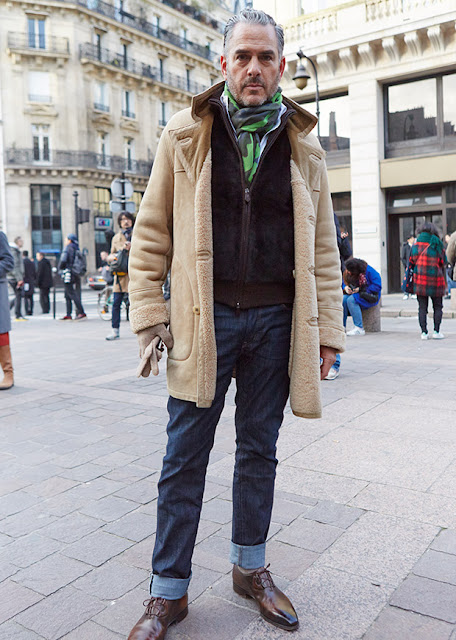 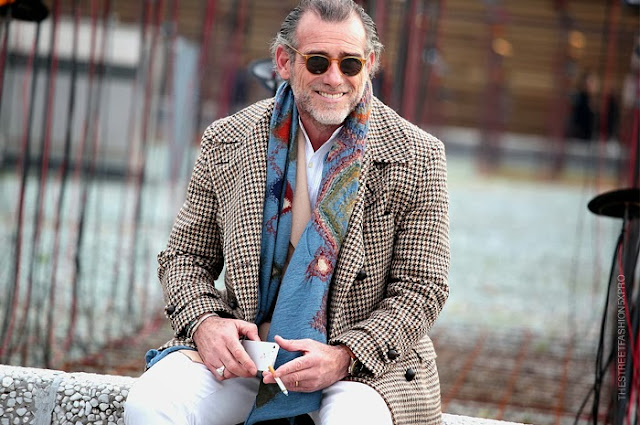 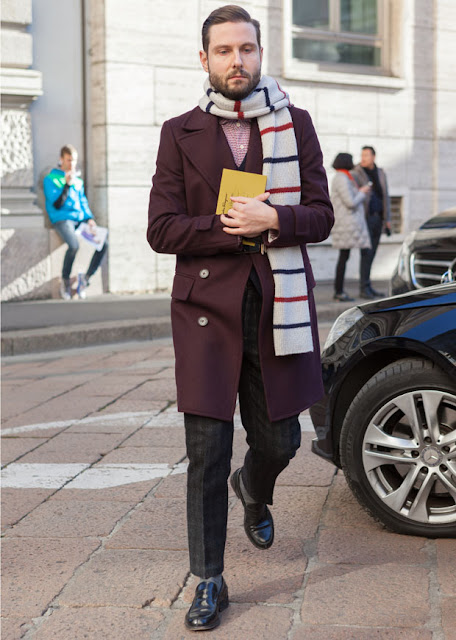 Grey skies, changing leaves and descending temperatures are often not things you look forward to as. But there is a bright side, and that bright side is the scarf or shawl. For such a simple item, it can have a real transformative effect on your outfit  - and your warmth.

Ancient Rome is one of the many origins of the scarf, where the garment was used to keep clean rather than warm. It was called the sudarium, which translates to English as "sweat cloth", and was used to wipe the sweat from the neck and face in hot weather. They were originally worn by men around their neck or tied to their belt.
Historians believe that during the reign of the Chinese Emperor Cheng, scarves made of cloth were used to identify officers or the rank of Chinese warriors.
In later times, scarves were also worn by soldiers of all ranks in Croatia around the 17th century. The only difference in the soldiers' scarves that designated a difference in rank was that the officers had silk scarves whilst the other ranks were issued with cotton scarves. Some of the Croatian soldiers served as mercenaries with the French forces. The men's scarves were sometimes referred to as "cravats" (from the French cravate, meaning "Croat"), and were the precursor of the necktie.
op 8:36 AM