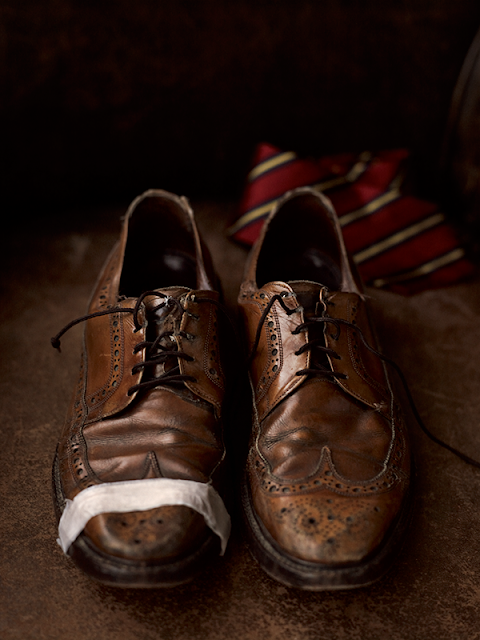 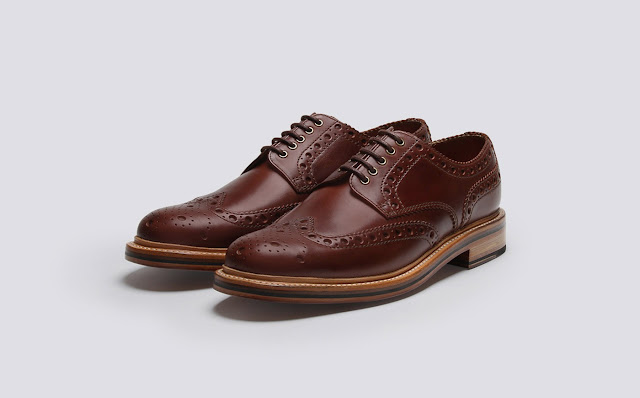 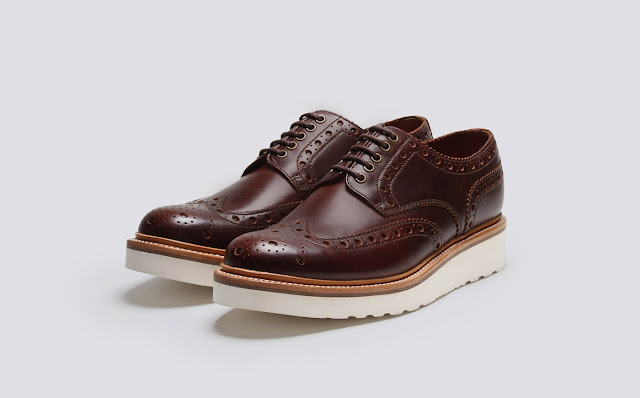 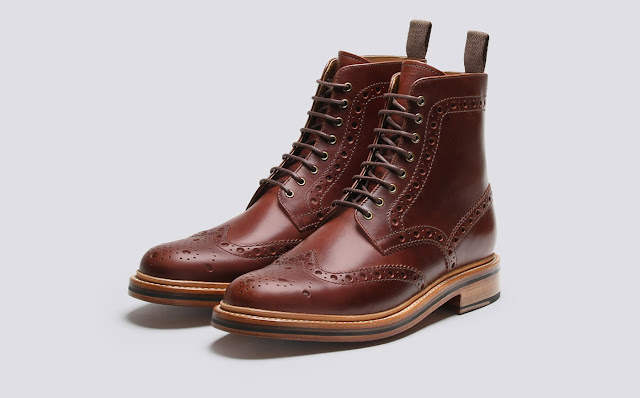 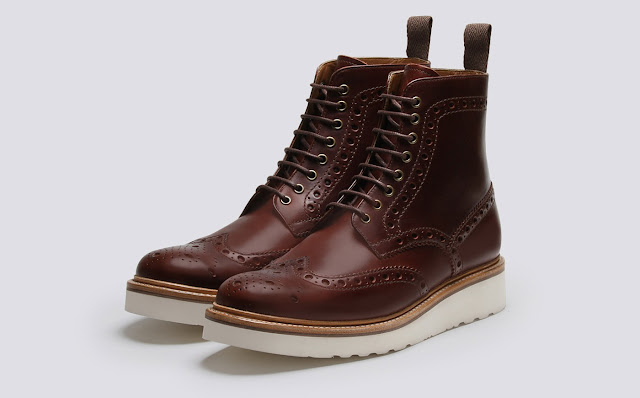 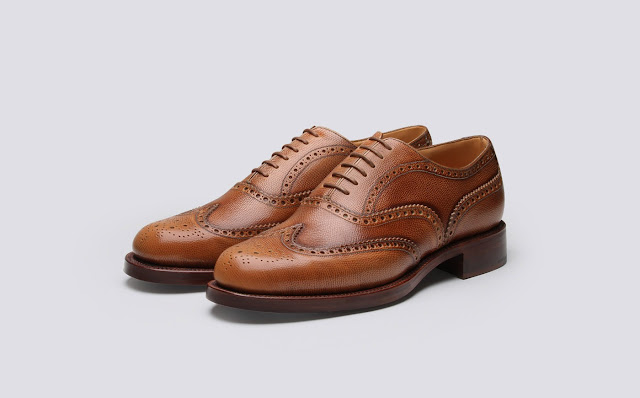 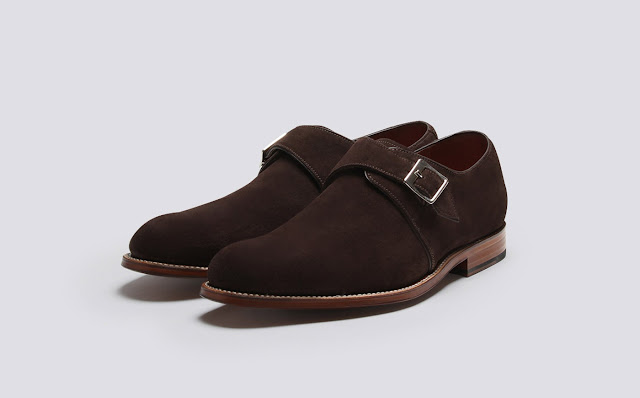 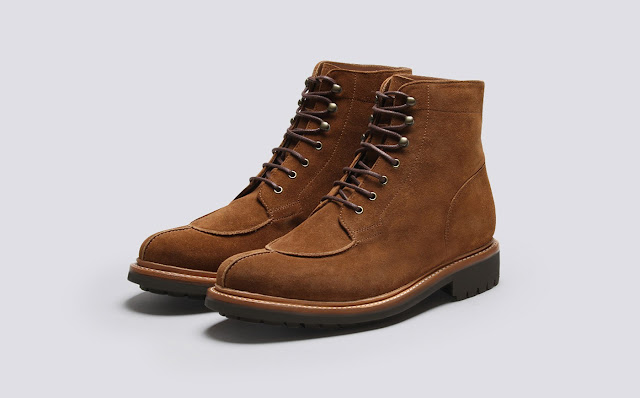 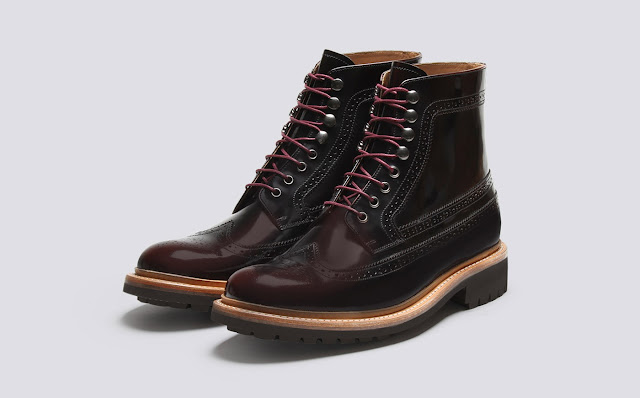 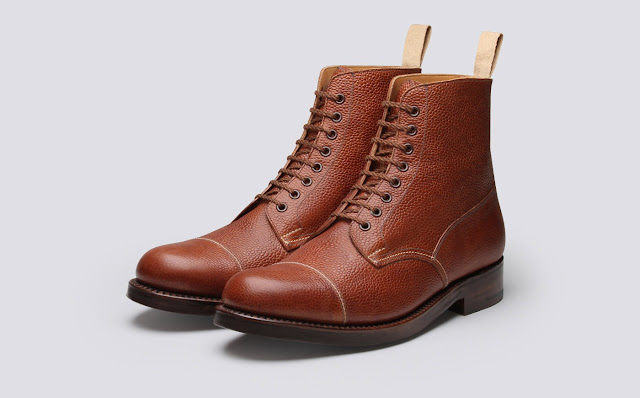 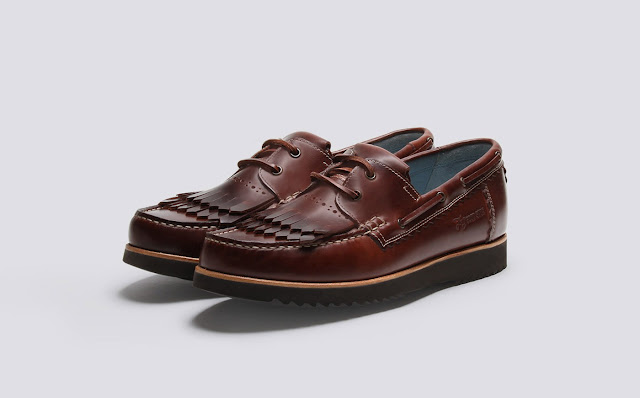 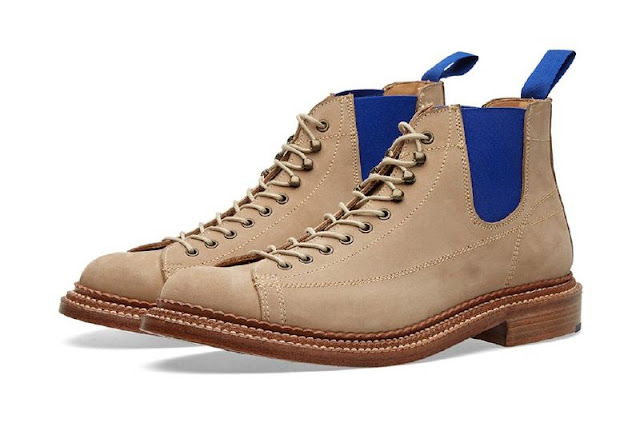 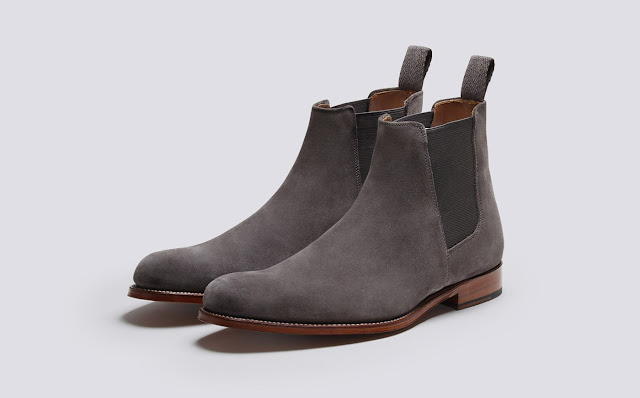 One of the English sayings is "Don’t throw old shoes away before you have new ones" Nothing is more correct than this, but with an offer like Grenson has for this Fall/Winter 2016 it won't hurt your feelings to get rid of your old Broque's.

In 1866, William Green begins making shoes in the loft above the Corn Merchants in Rushden, Northamptonshire. At this time shoemaking was done by hand in the houses of outworkers and William would hand out the work by visiting them individually on a daily basis.
As his business grew, he needed to increase production, and machinery had just been introduced so he moved in 1874 into his first "factory" at Green Yard. This was one of the first factories in the World to use the Goodyear Welted method of shoemaking.
The business had grown enough to require bigger premises and their success was such that they could afford to build a state of the art new factory at the corner of Queen Street and Cromwell road. This is the factory that they left in 2013 to move to the current factory.
op 8:57 AM