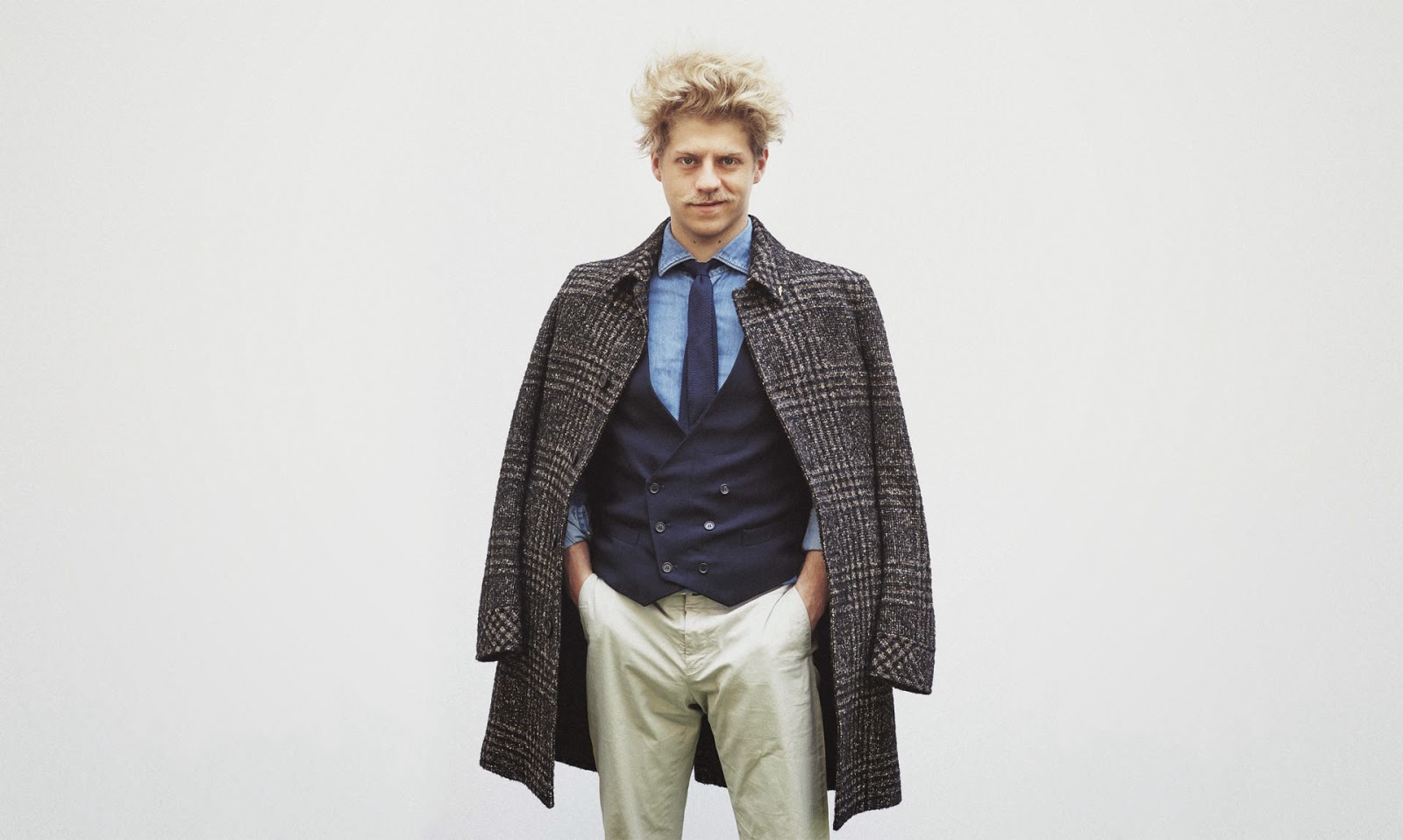 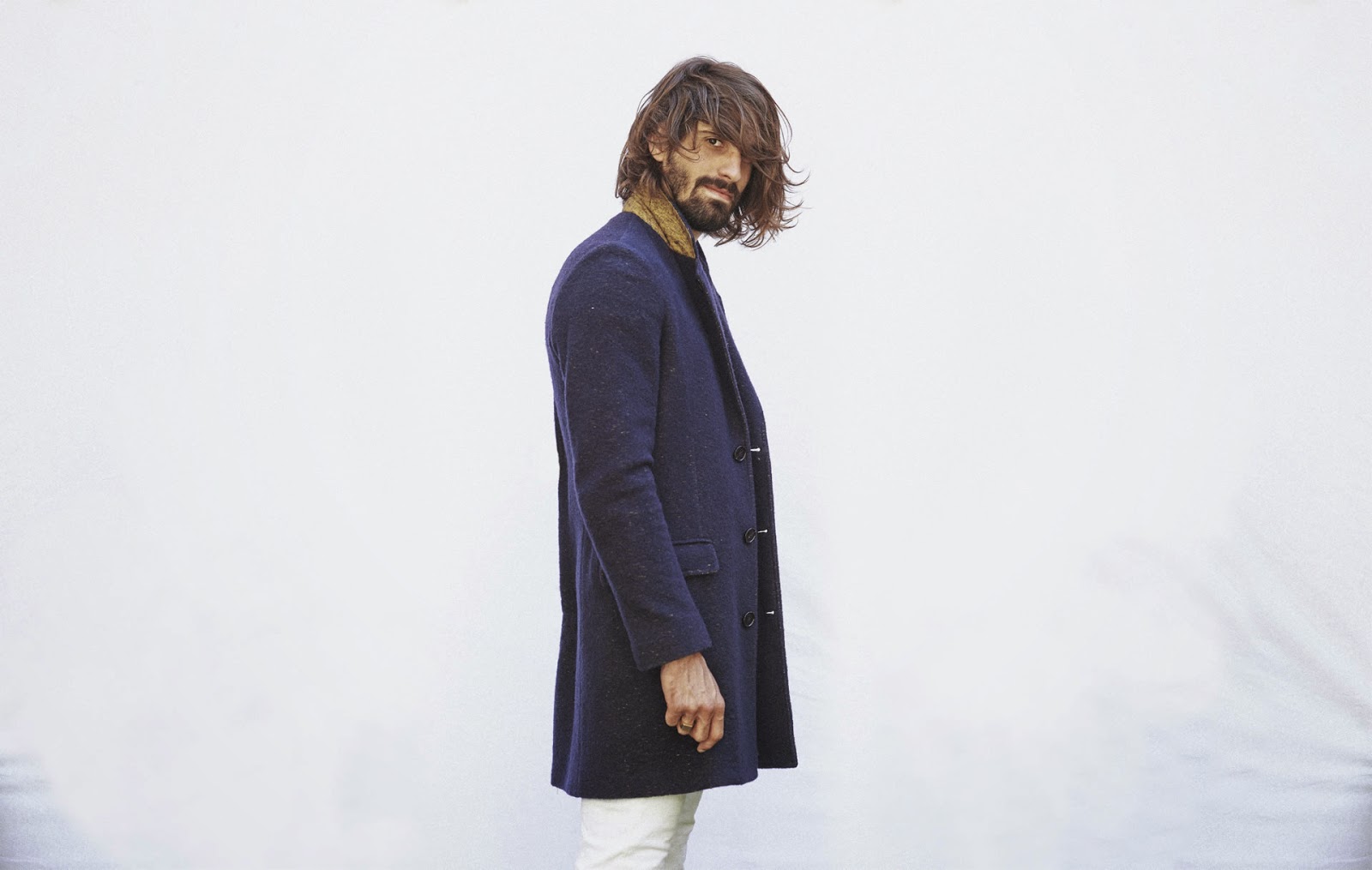 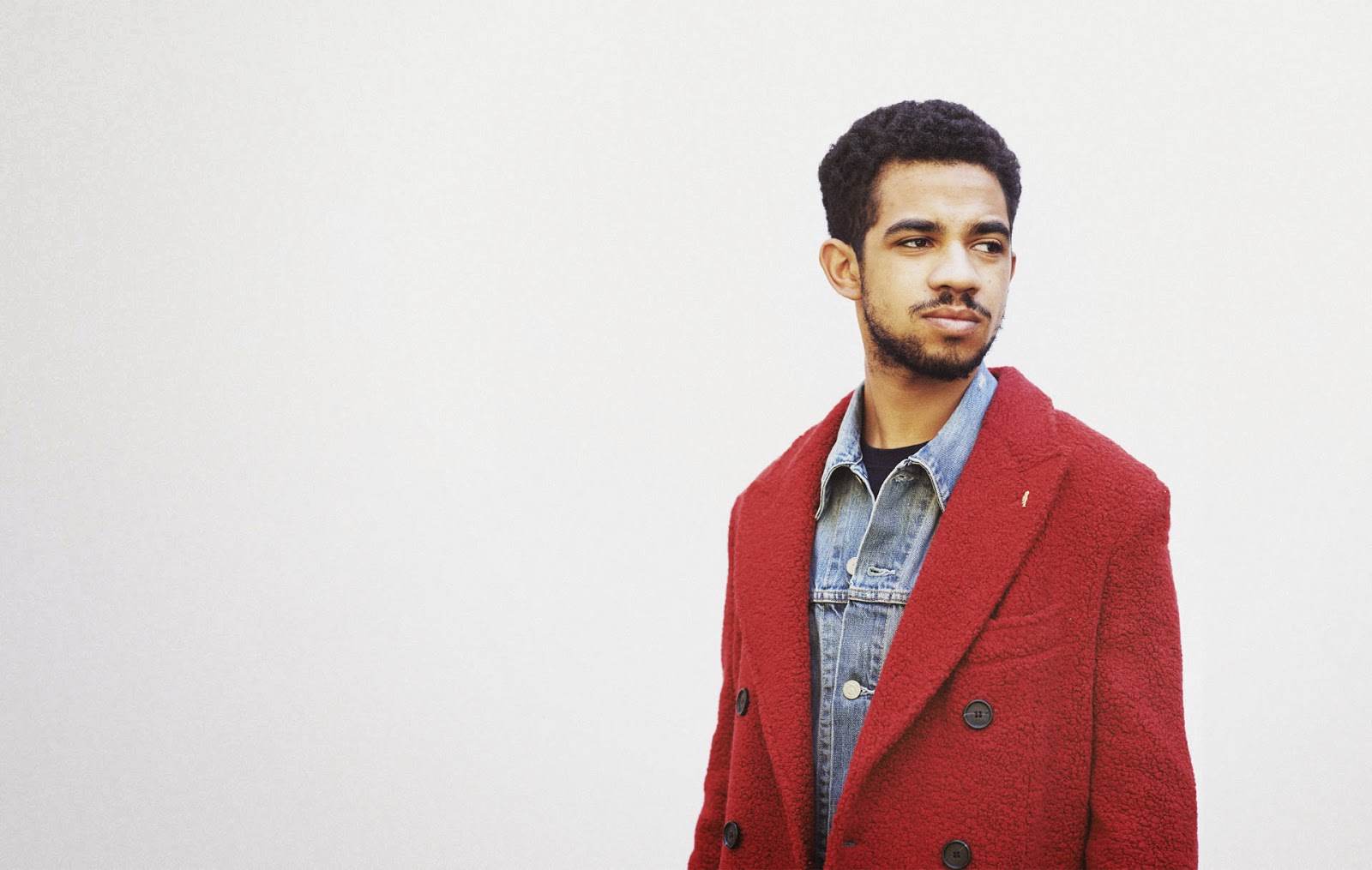 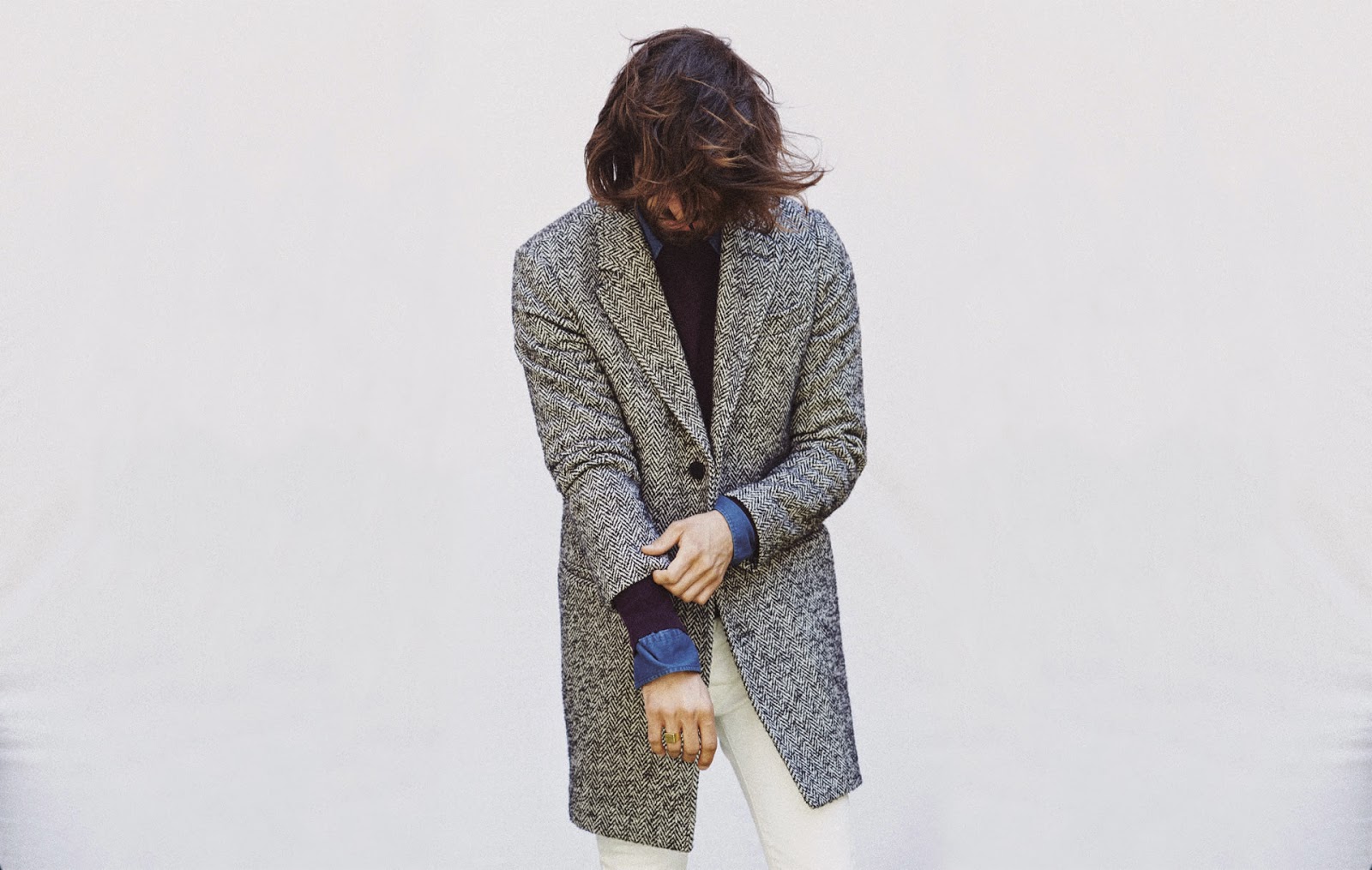 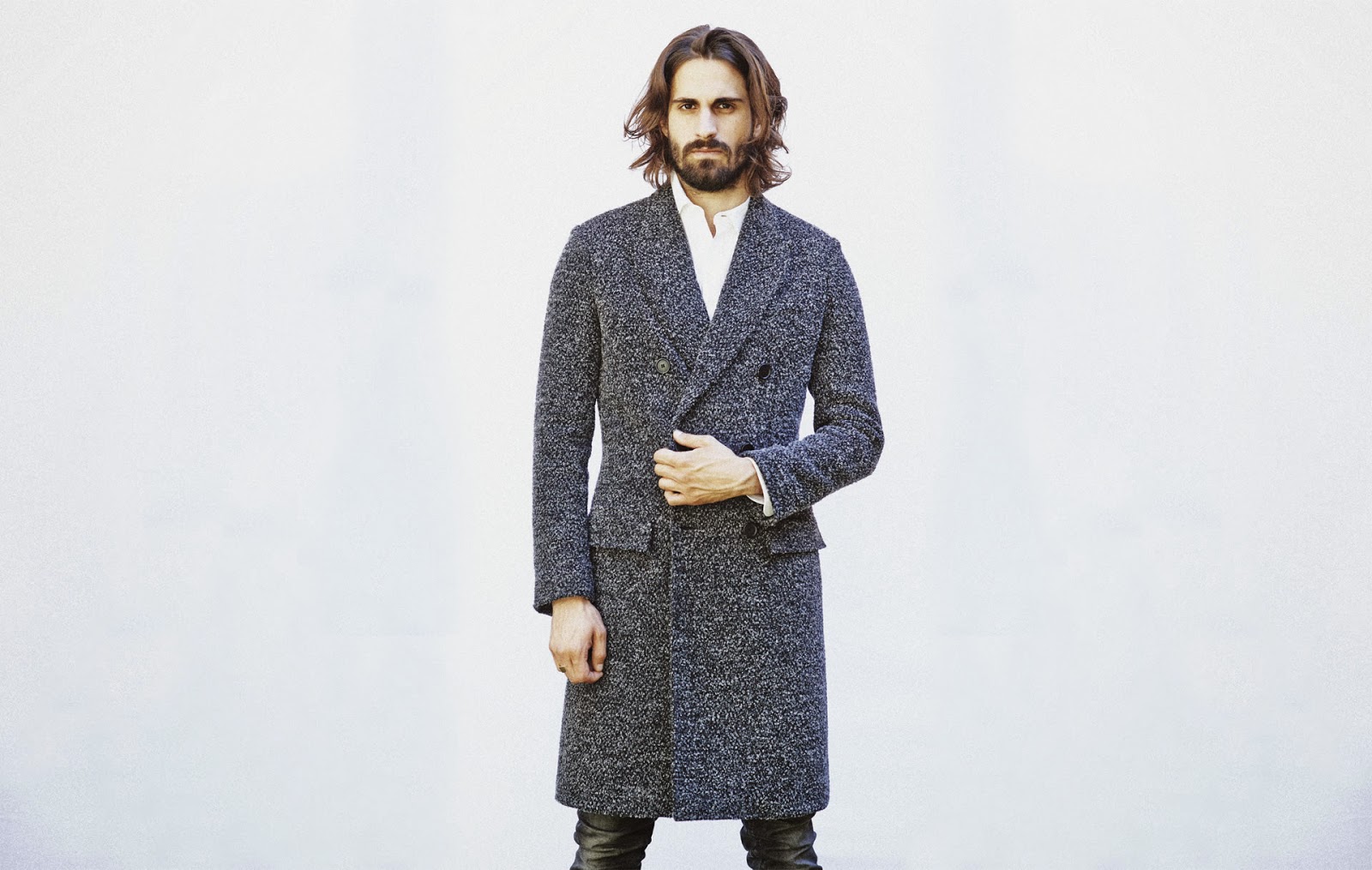 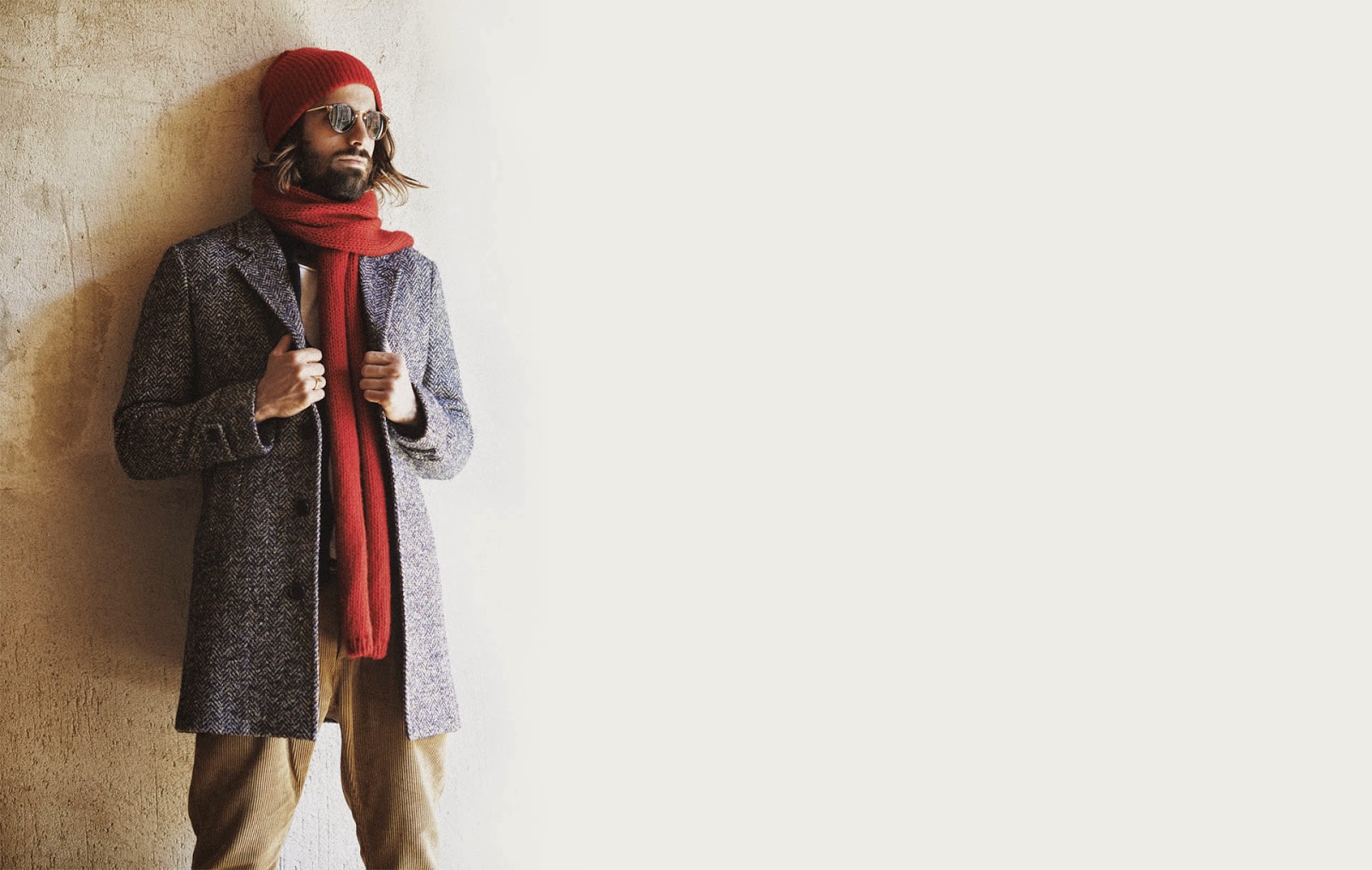 Paltò originates from the study of the construction and use of the "garment", which from its beginnings has been essential and indispensible for protection from the winter cold, both in the country and in town.
The topcoat was considered a valued garment, to be treasured over time, and whose choice was a unique event to be shared with the whole family; in the collective imagination of our grandfathers, every "distinguished" man had a "paltò" (from the French paletot).
It subsequently became an icon par excellence of elegance.
All the key players of the exciting years of "la dolce vita", the cinema and rock 'n' roll, from Mastroianni to Jean Paul Belmondo, Paul Newman, Marlon Brando, Steve McQueen, Robert de Niro, Mick Jagger and John Lennon wore one.
So the Overcoat is not only a garment for protecting oneself from the cold, but in itself expresses the enhancement of and attention to a man's appearance.
(contact D-Lux Concept for dealers in the Benelux)