AMERICAN BOMBERS AND THEIR CREWS, 1942 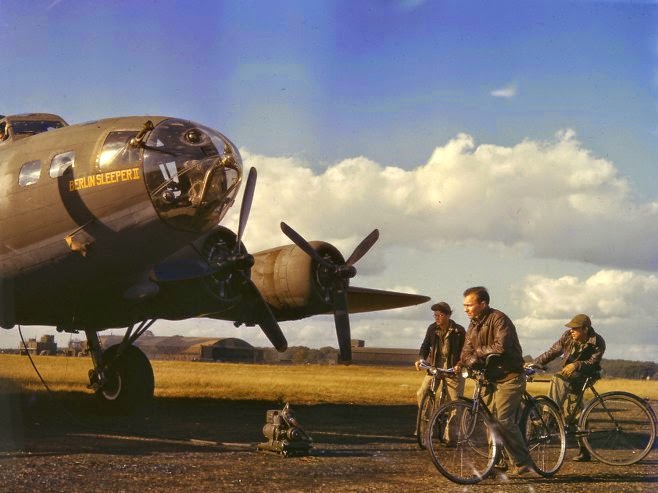 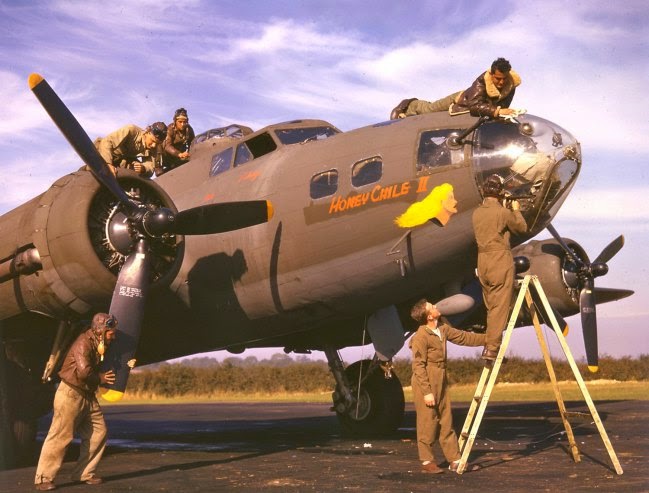 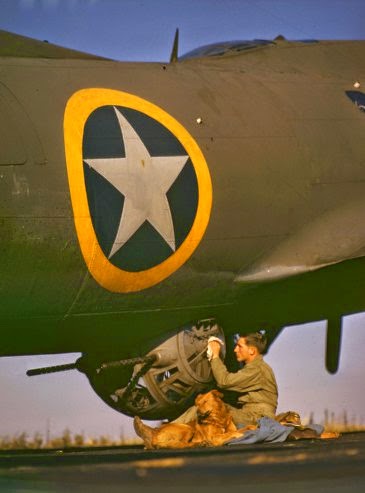 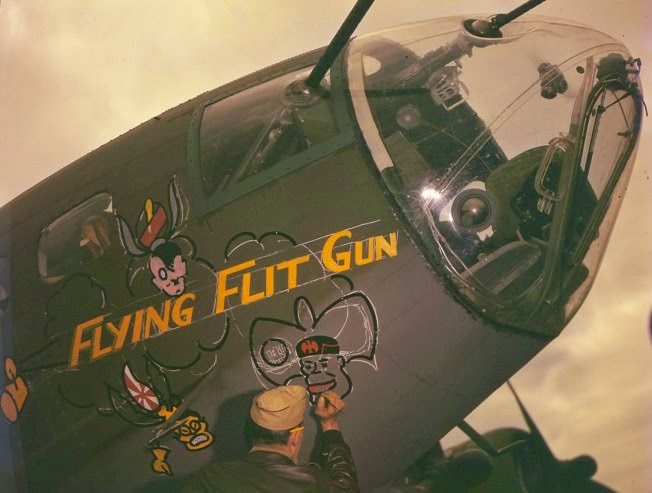 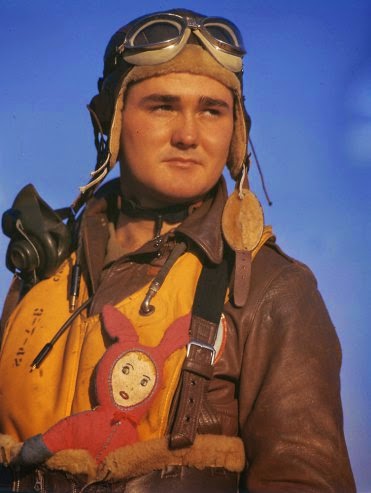 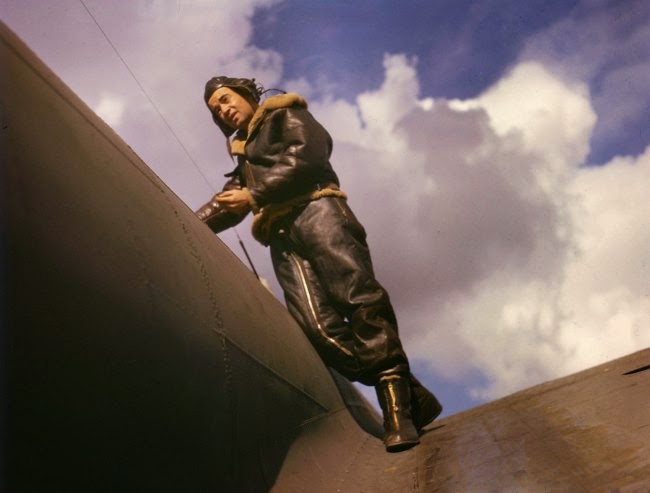 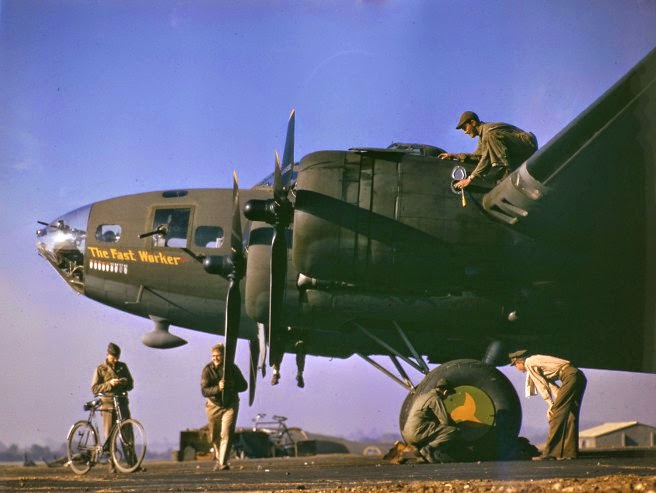 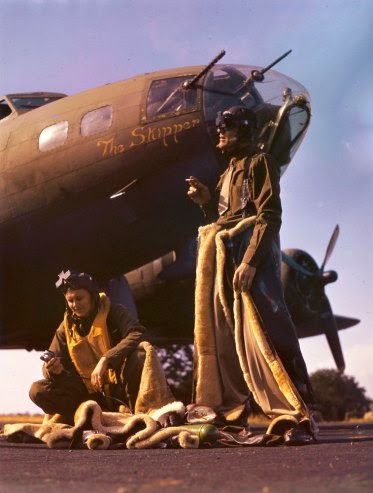 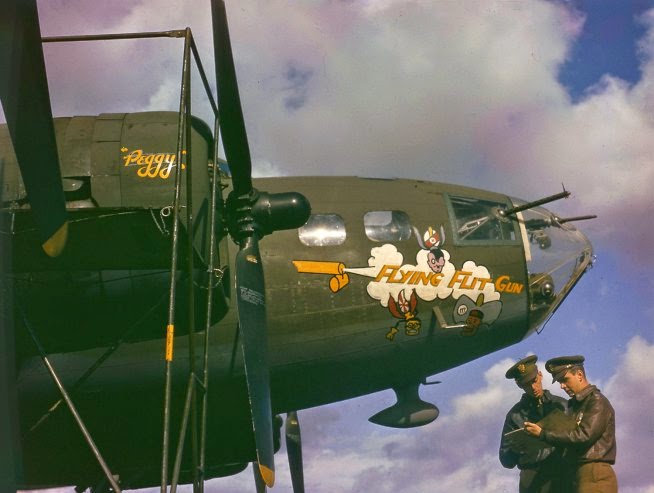 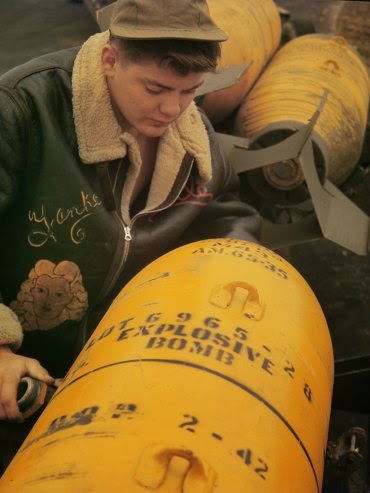 Within weeks of the December 1941 attack on Pearl Harbor and America’s official entry into the Second World War, Allied forces in Europe activated the now-legendary VIII Bomber Command (often referred to as the Eighth Air Force) to serve as the principal American force to attack Germany from the air. Often in tandem with planes from the Royal Air Force, American B-24s and B-17s — or Flying Fortresses — from the “The Mighty 8th” would spend the next several years bombing strategic towns and cities in Nazi-held Europe.

As a jumping off point for countless bombing runs, including many in broad daylight, the United States Army Air Forces (the predecessor of the U.S. Air Force) set up bases in England during the war.
op 7:06 PM