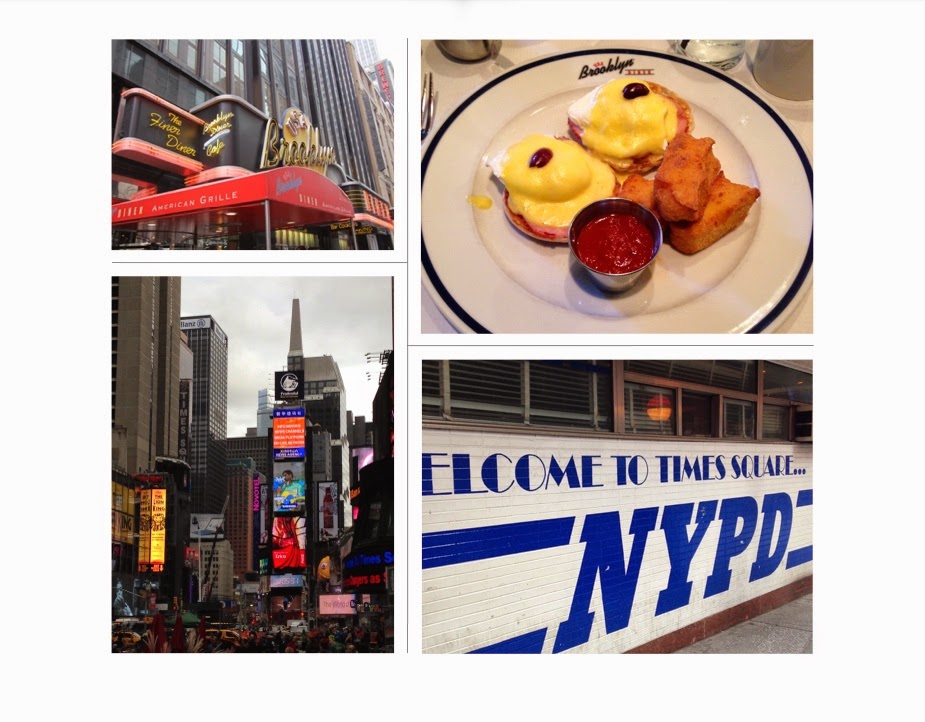 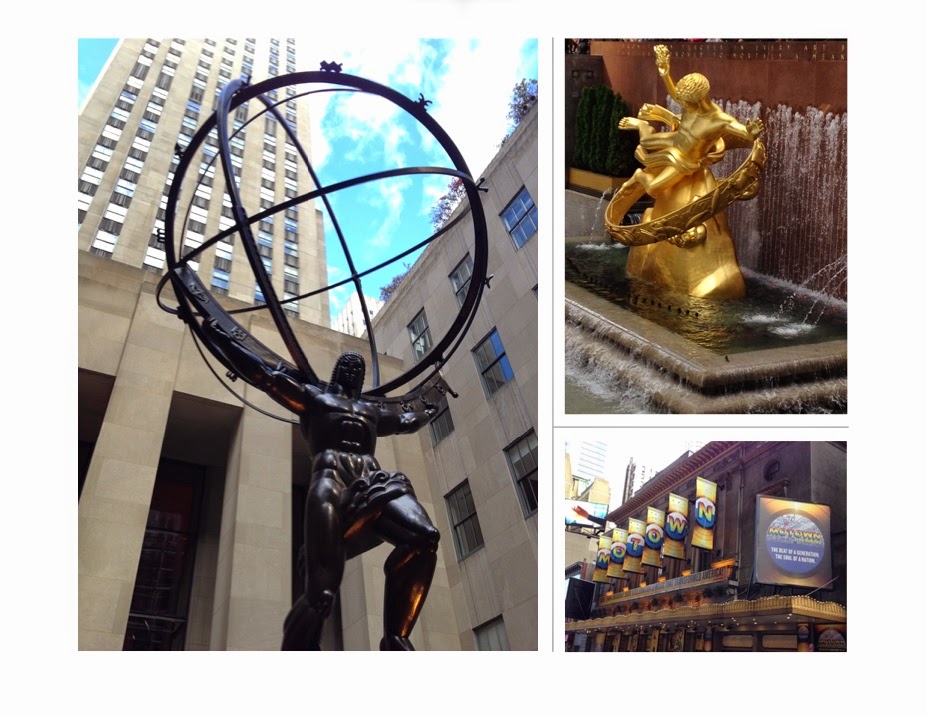 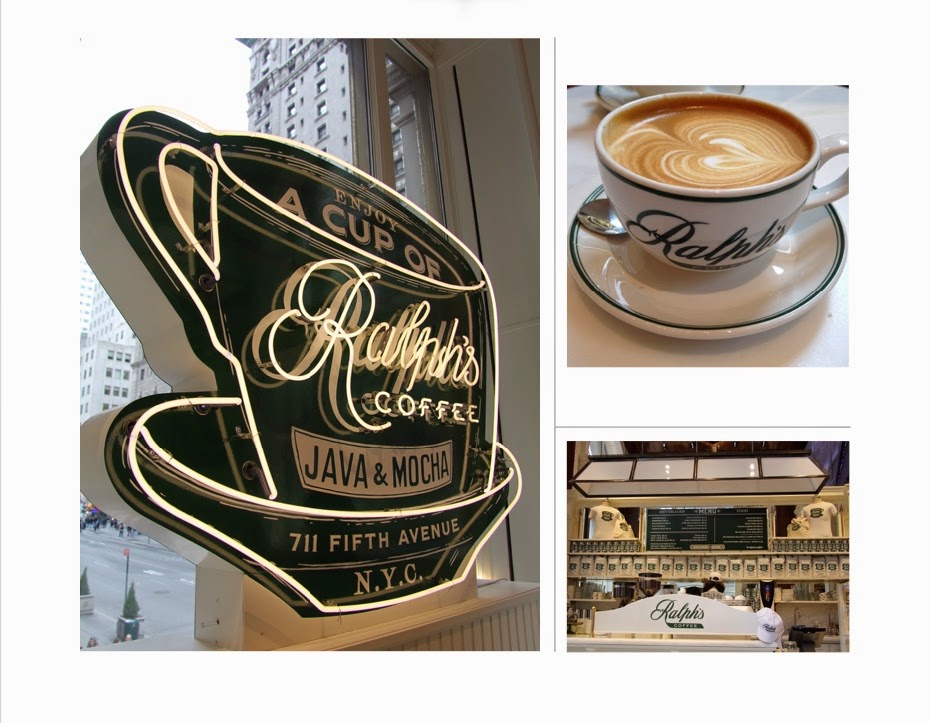 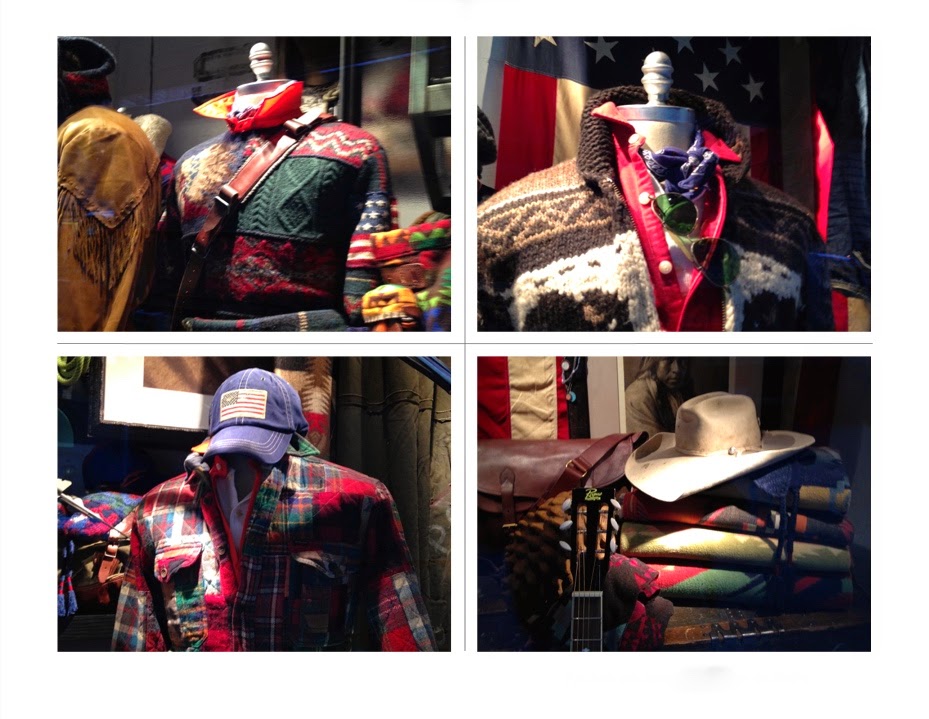 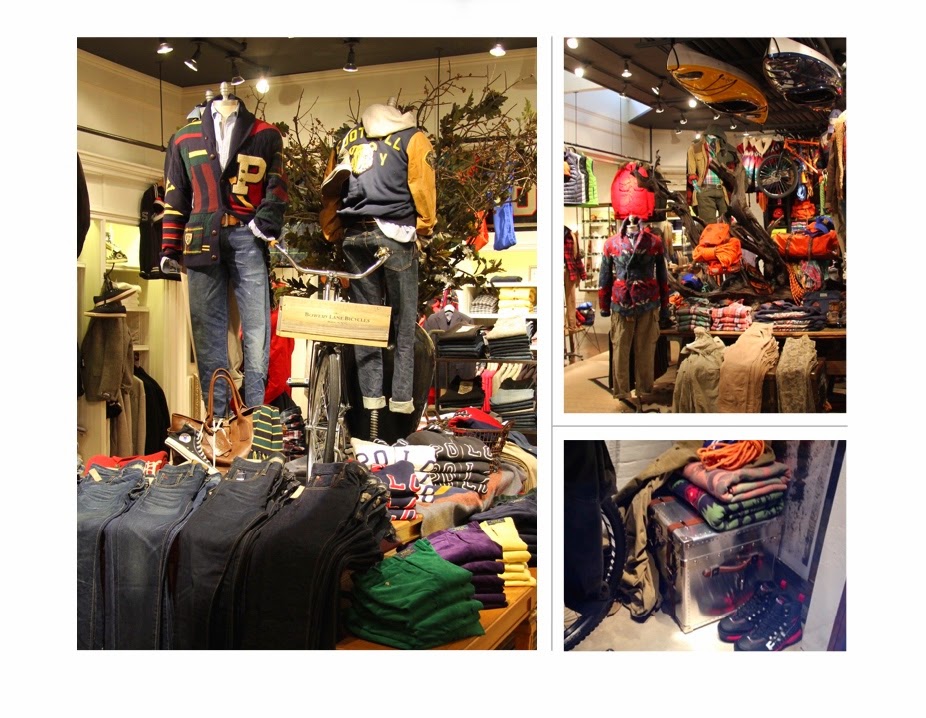 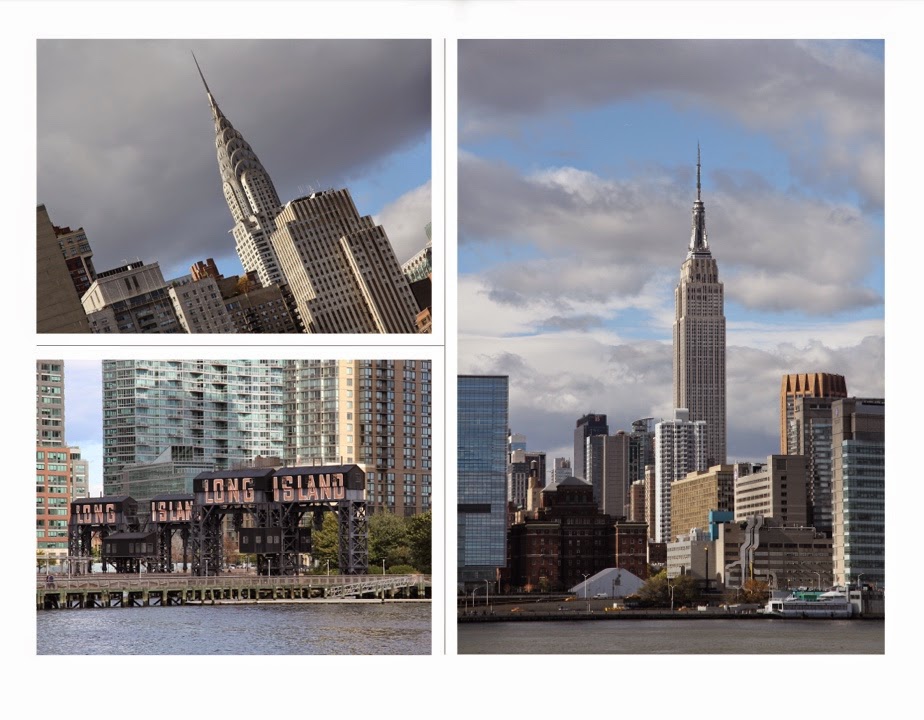 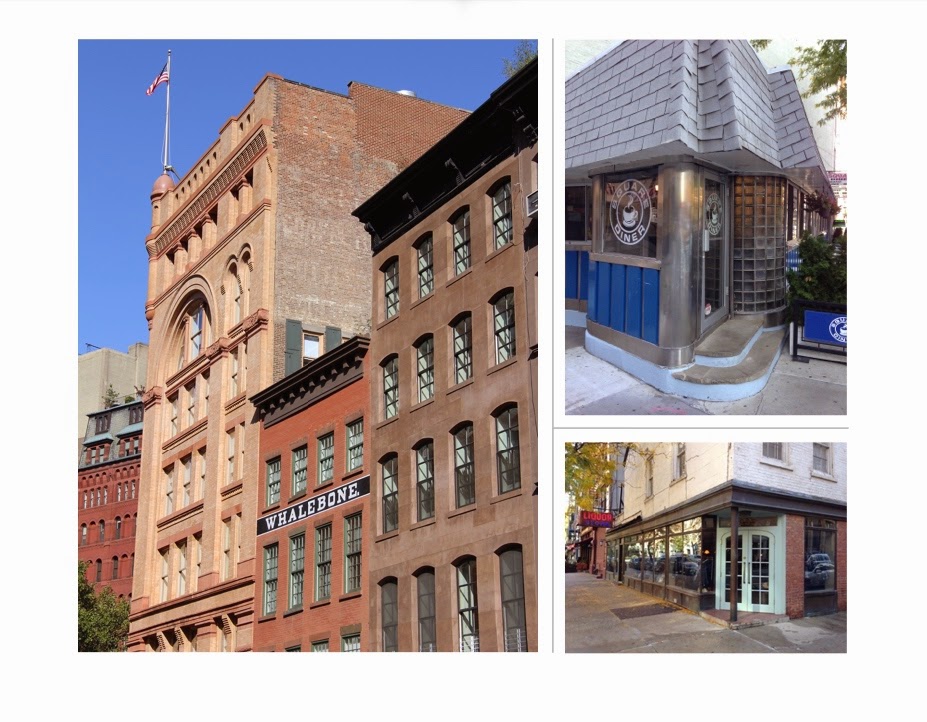 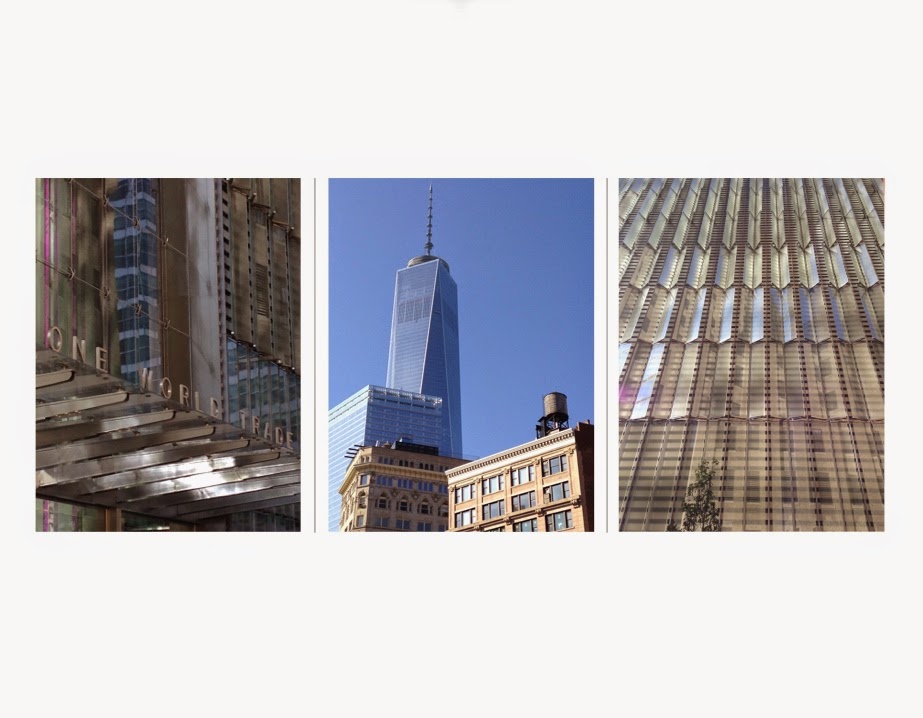 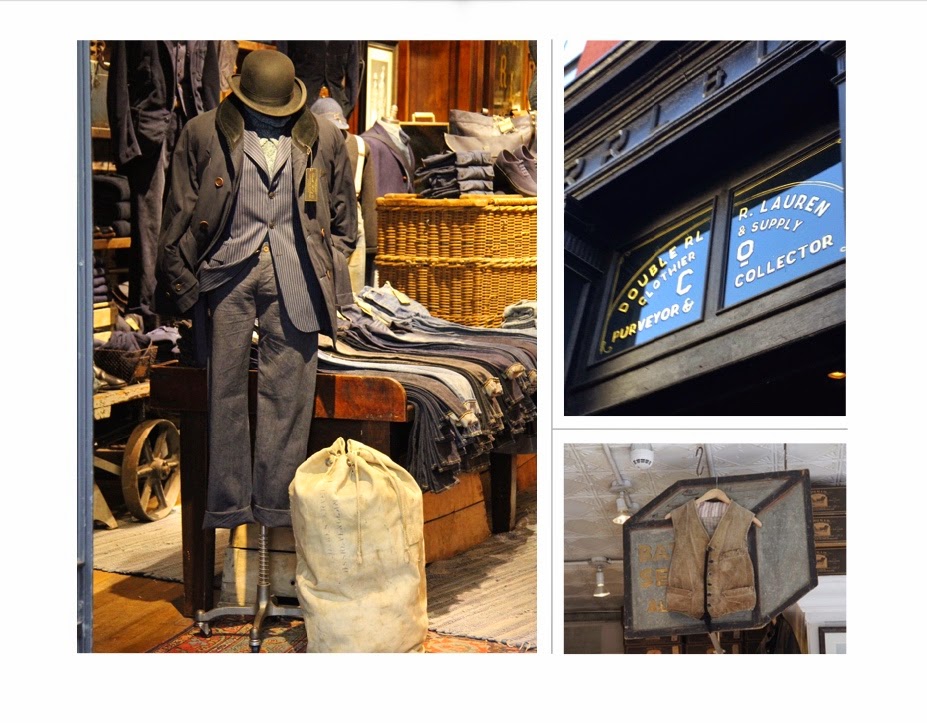 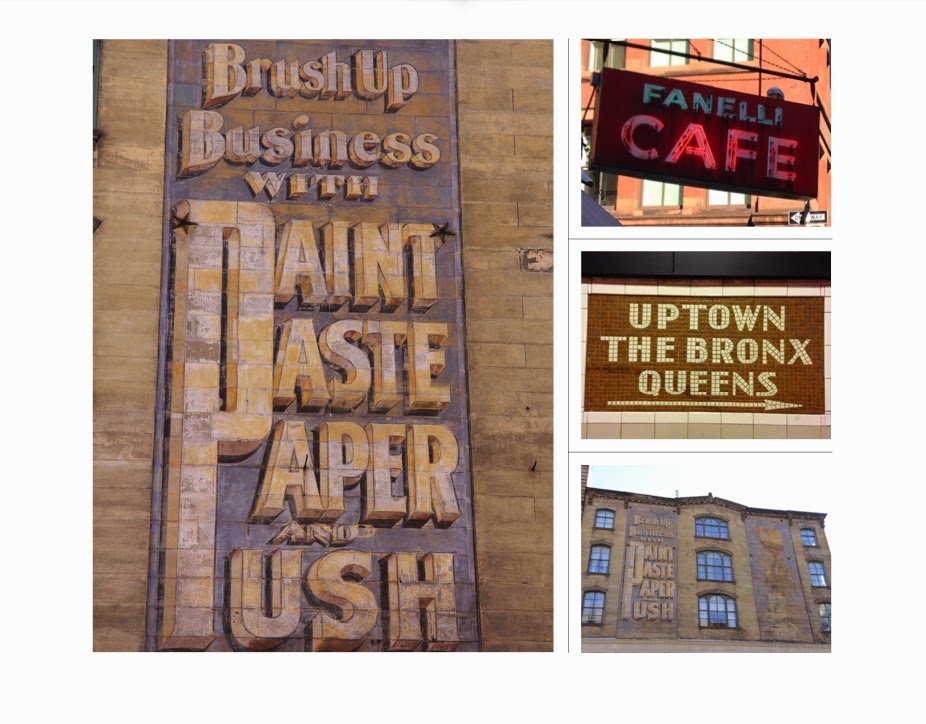 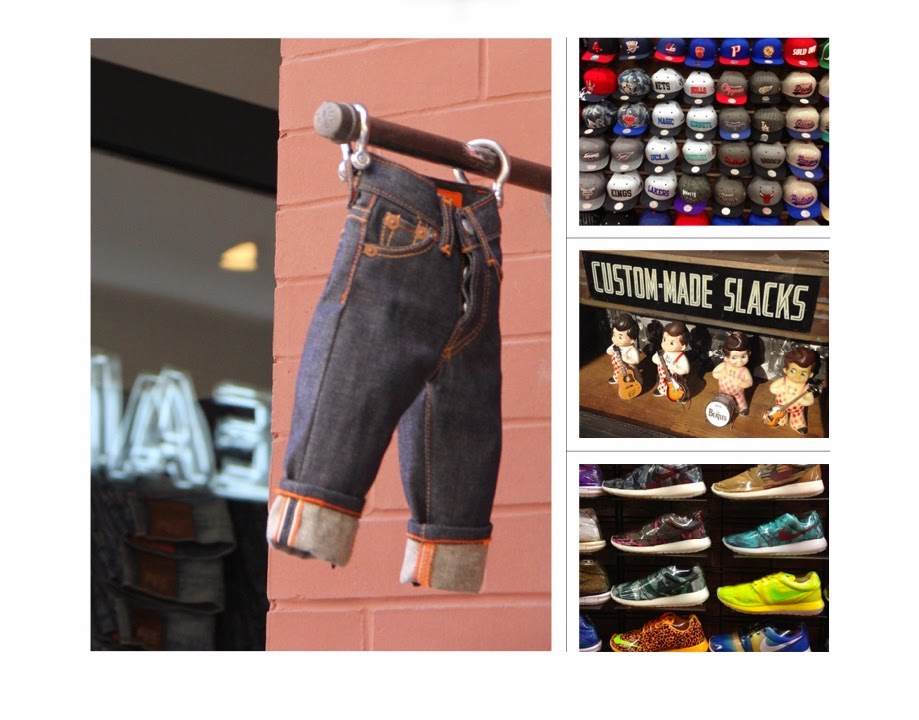 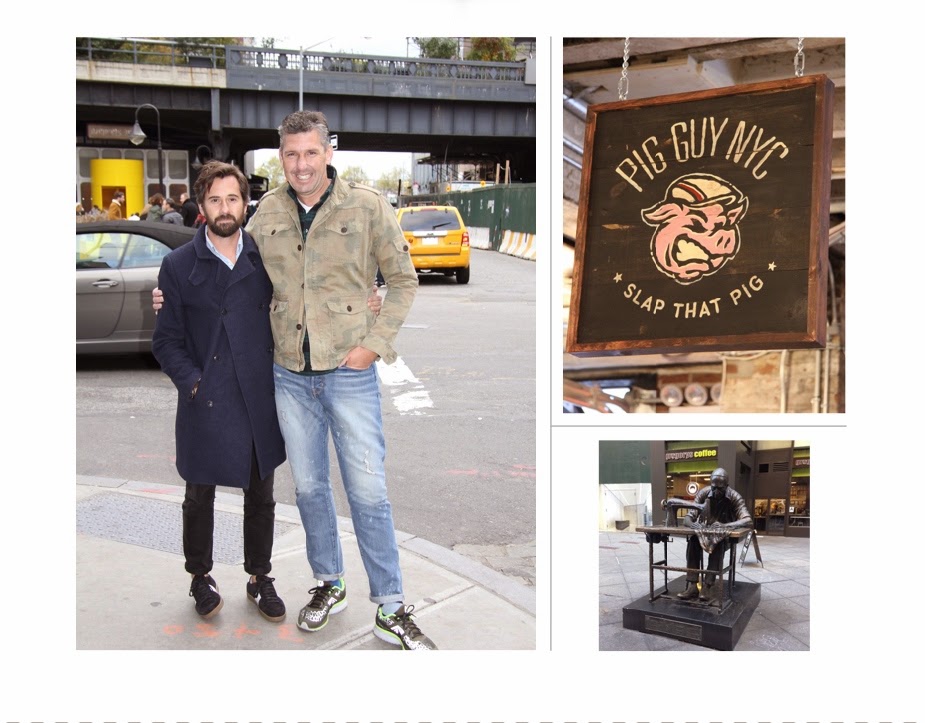 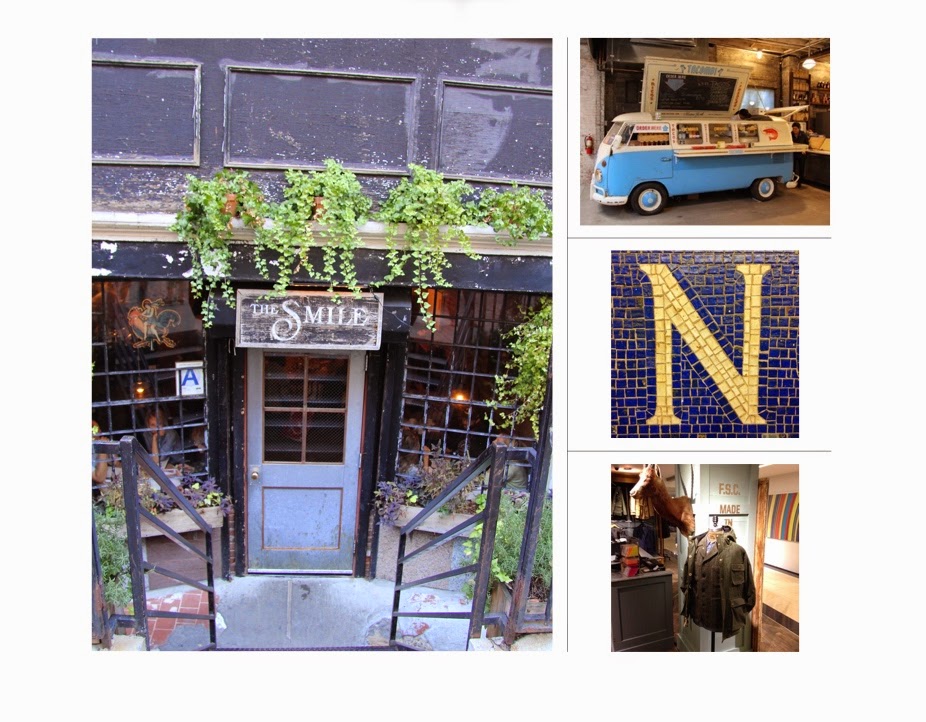 After my trip to Hawaii I spent some days in New York before heading back home to Amsterdam.
Ofcourse I did some touristic sightseeing in the city that never sleeps, I visited the new World Trade Centre, a Broadway show called Motown, had breakfast with some friends in an original Diner. I took the ferry to Williamsburg and saw the beautiful skyline from the waterside and bumped into Christopher Bastin (Gant's Head designer) in Meatpacking.
op 3:04 PM