CASENTINO CLOTH - FROM MONKS TO DANDY'S 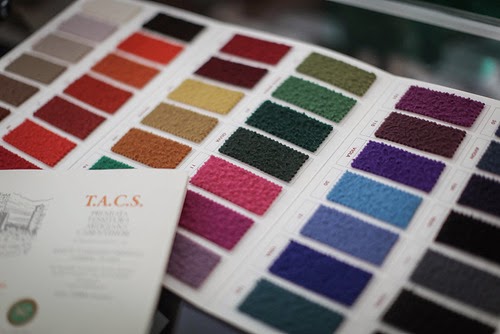 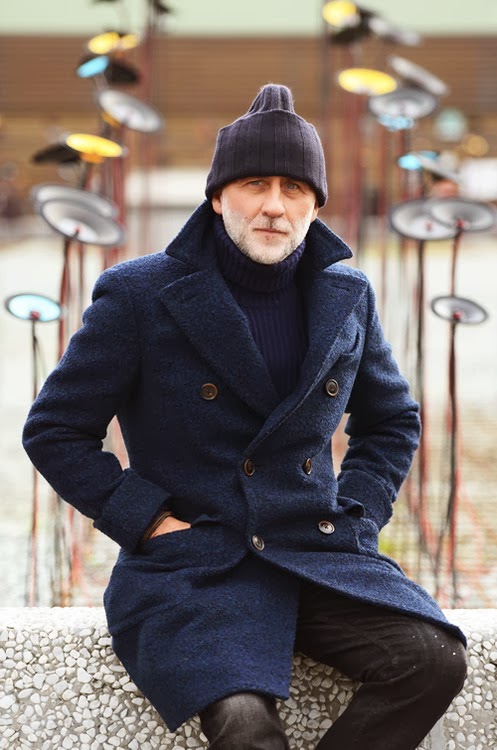 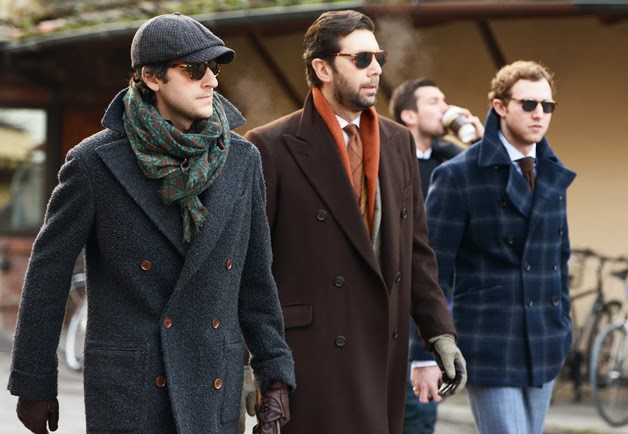 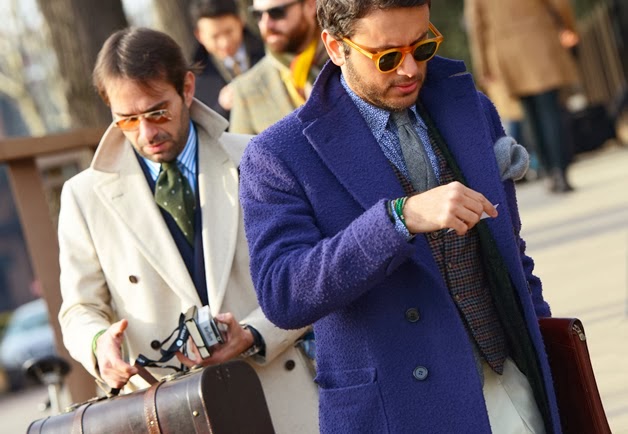 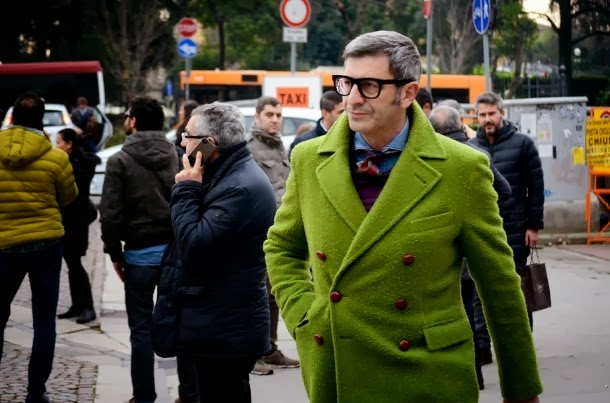 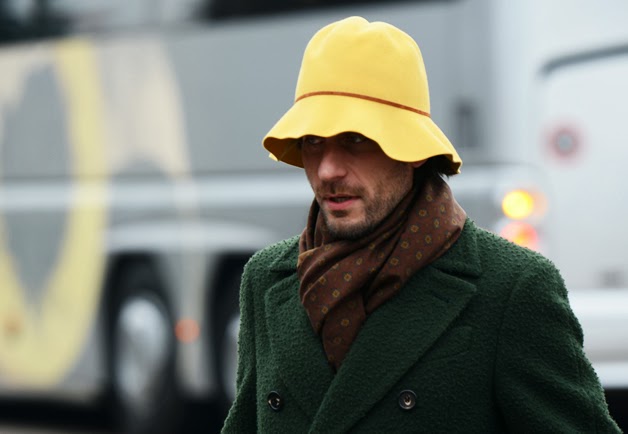 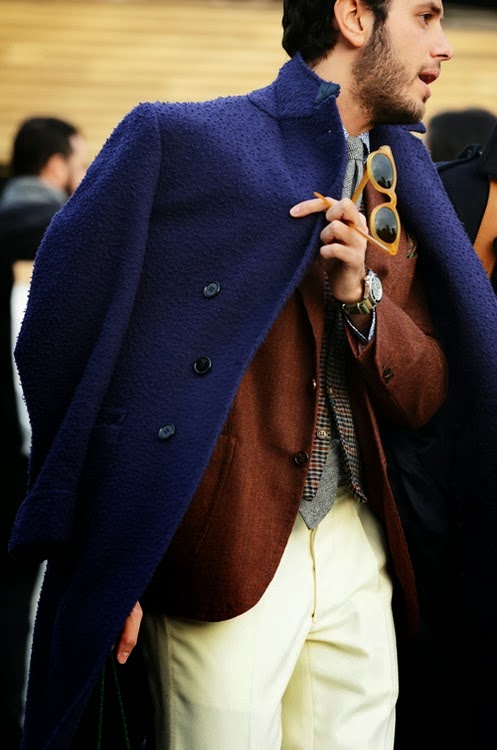 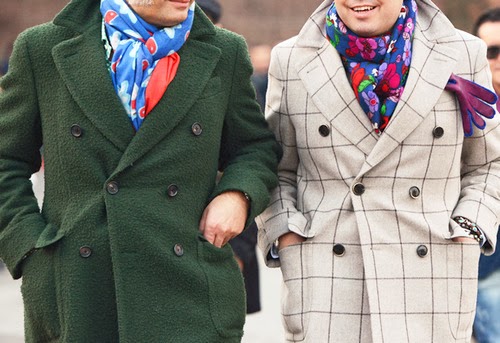 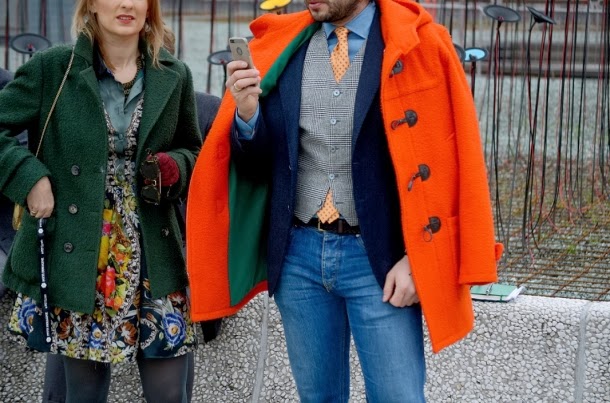 This year the Fortezza da Basso was the catwalk to show your favorite Casentino color.

Casentino is a uniquely Tuscan and traditional method of processing wool. Actually, this thick wool cloth was firstly produced in the Casentino valley of Tuscany near the Sanctuary of La Verna already back in the 14th century. In the first place rough but warm Casentino wool came in brown and dark grey and was used for monks’ habits, to cover animals, and was worn by peasants.

In the mid 19th century, with the industrial revolution, production in the area picked up along the Staggia river, which powered hydraulic machines. As they experimented in synthetic colouring, an error led to the creation of a bright orange wool that then became characteristic of the Casentino fabric. With time, Casentino became very fashionable and by the 1950s the fabric was high fashion, worn by aristocrats and actors as a symbol of Italian fashion. (text via DresslikeA)
op 7:43 PM