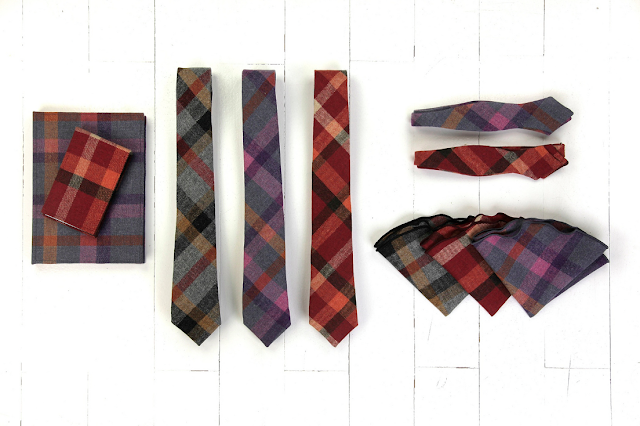 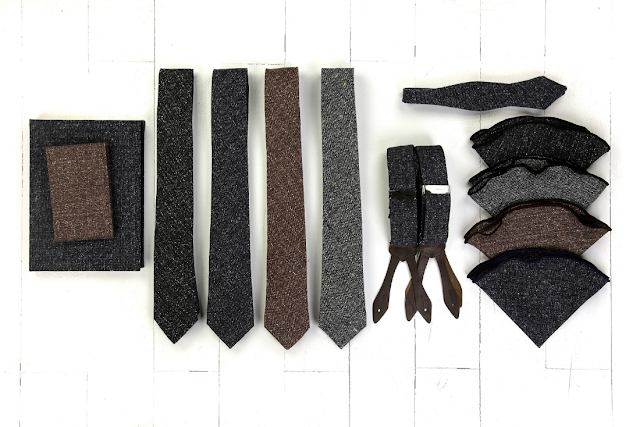 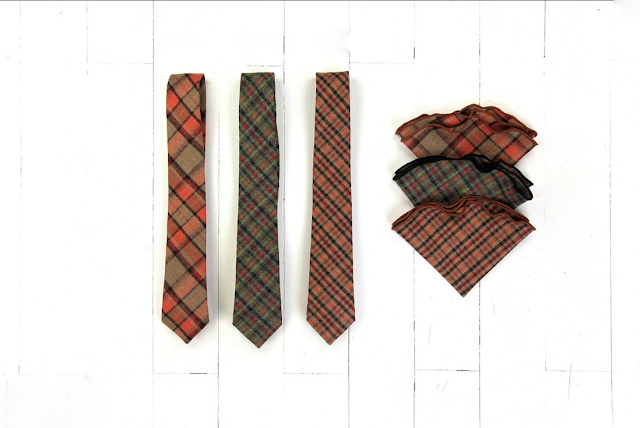 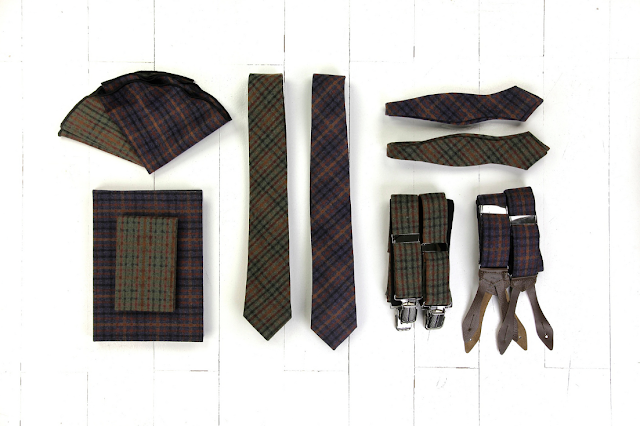 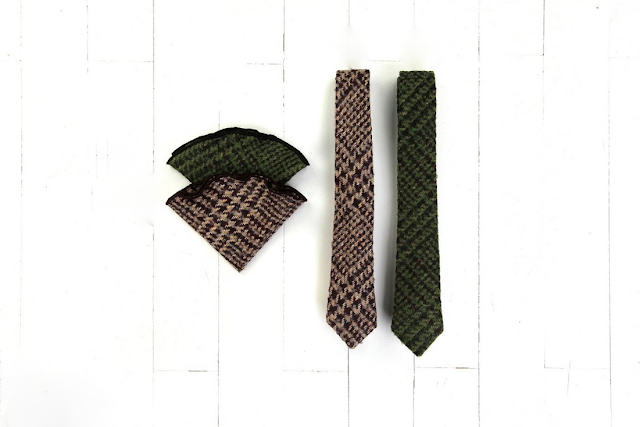 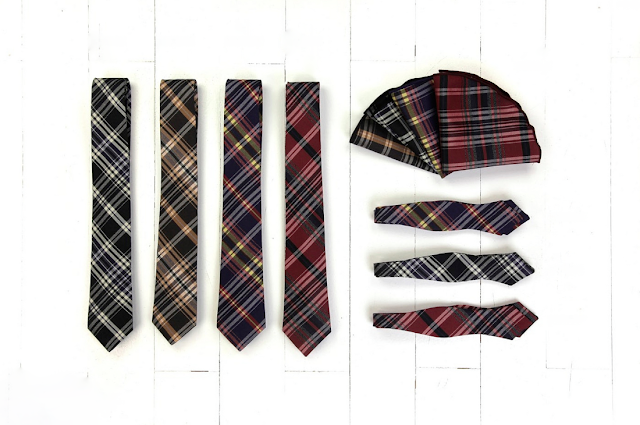 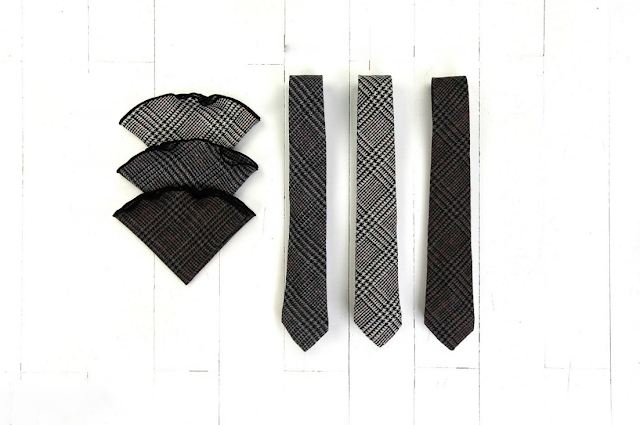 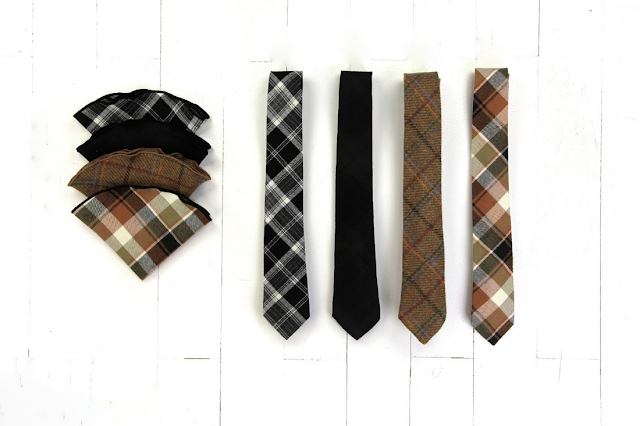 Man I love wool ties, and this Alexander Olch collection is mouth watering!

Alexander Olch may be one of the premier names in luxury neckwear, but the designer’s story is far from conventional. Olch didn’t study fashion or apprentice in his craft. He actually got his start in the men’s accessories game after completing a thesis film at Harvard. Rather than a T-shirt or a baseball hat, Olch decided to make a necktie as a gift for his crew. It took him about a year and half to get the sample back — long enough to lose track of the crew — but he decided to show it to some old friends at dinner one evening in the early 2000s. They wanted to buy it, and a business was born. Over the course of the following years, Olch expanded his offerings to a full line of neckties, bow ties, and accessories: all made in New York, and all cut from the finest materials. A decade after its founding, Olch’s signature combination of Old World craftsmanship and distinctly modern style is still going strong. (pics via flickr)
op 11:48 PM