SO CHAD WENT TO FLORENCE DURING PITTI UOMO...... 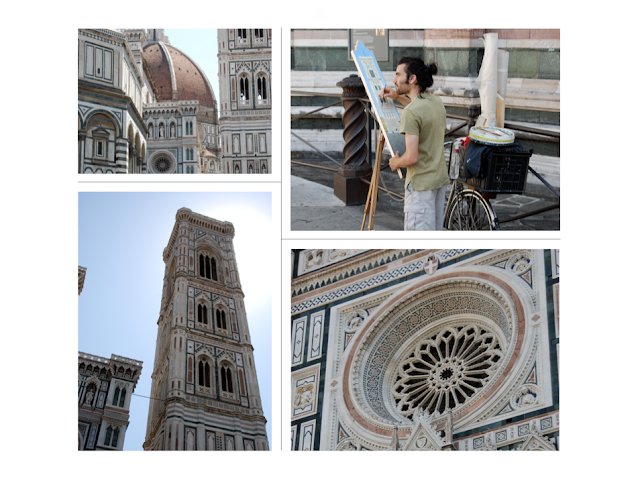 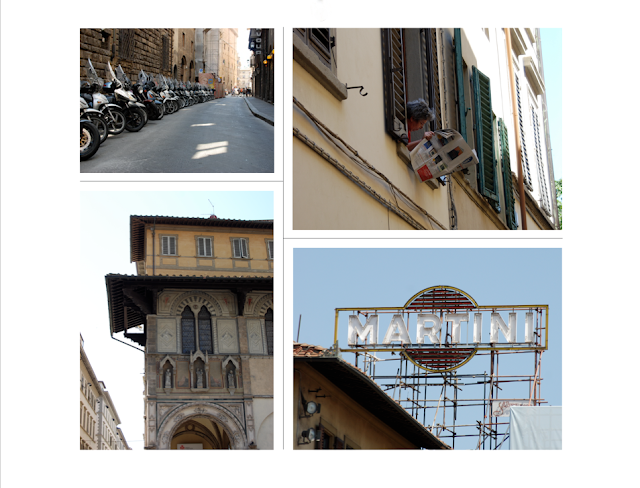 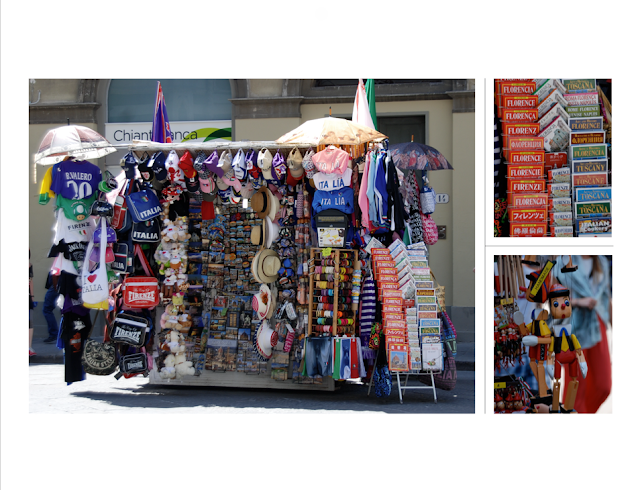 The Mercato Centrale is a covered market hall 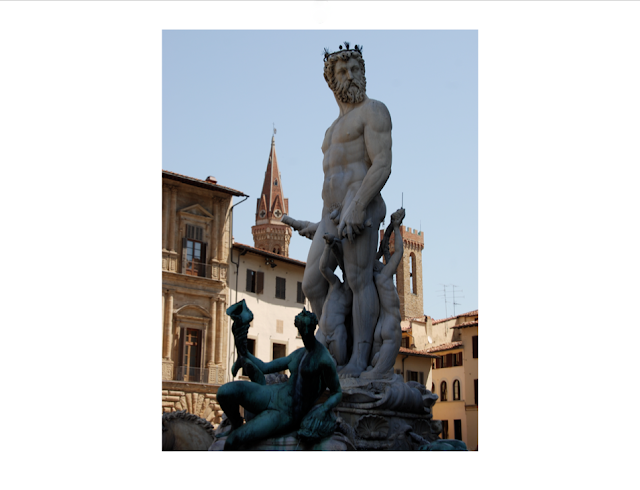 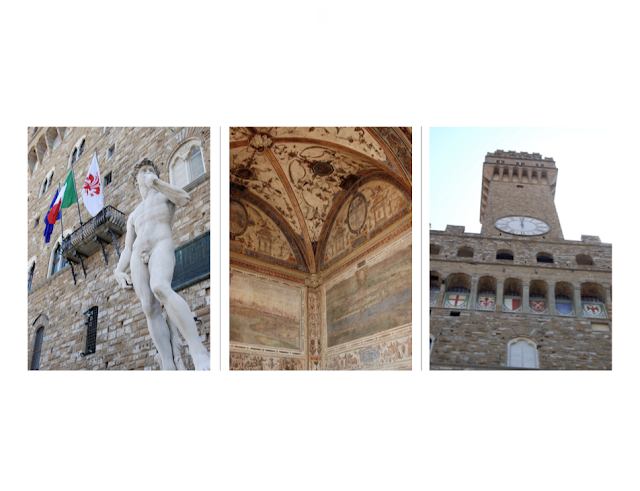 The Palazzo della Signoria, better known as the Palazzo Vecchio 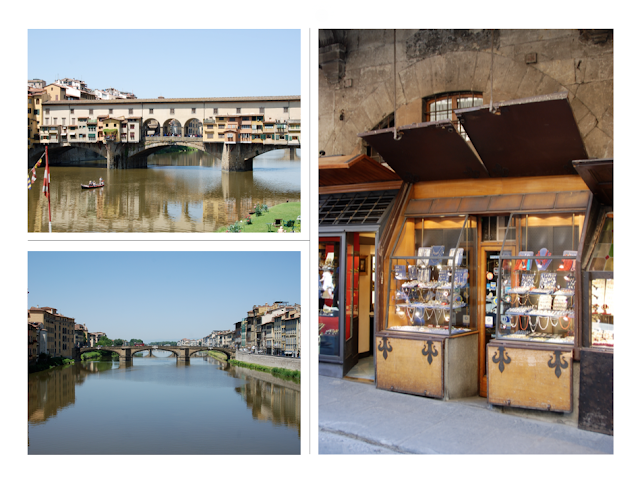 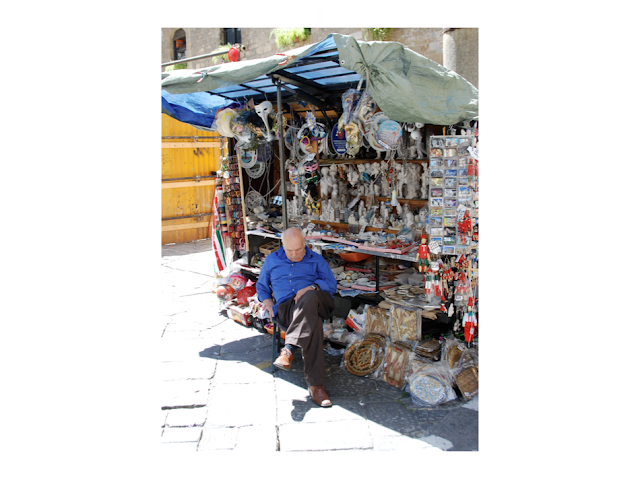 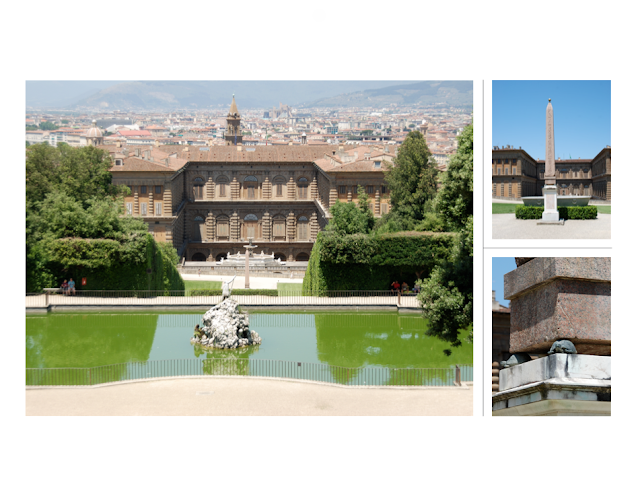 Palazzo Pitti on Boboli Gardens' side 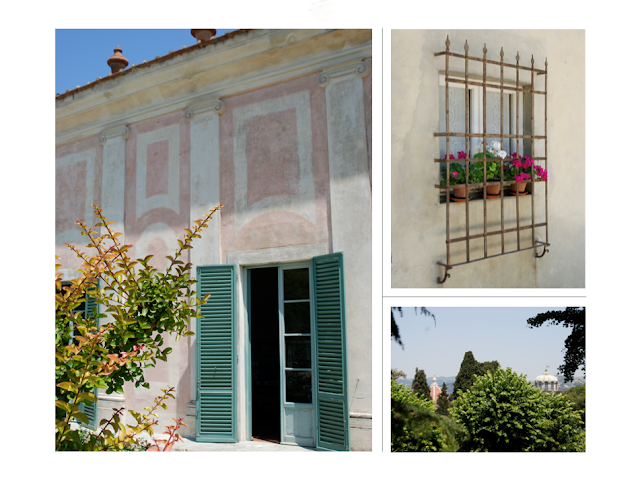 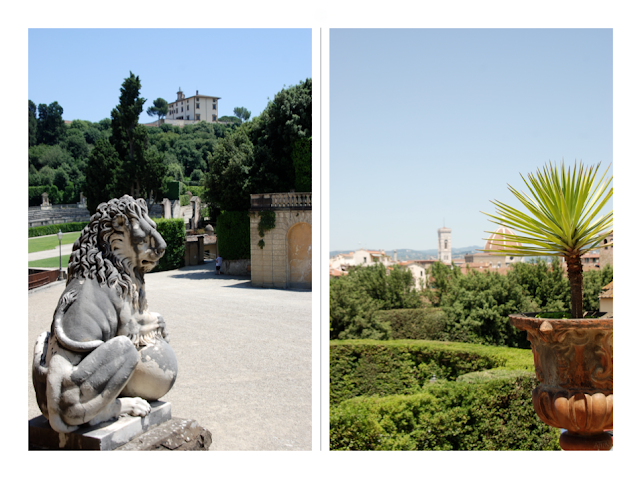 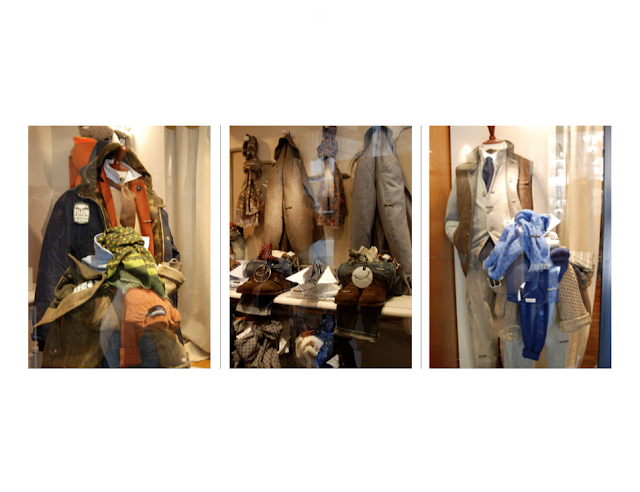 More than a week ago I was @ Pitti Uomo, but I didn't just enjoyed the show I also went like a tourist trough the small streets of the Capital of Tuscany. Florence is famous for its history. A centre of medieval European trade and finance and one of the wealthiest cities of the time, Florence is considered the birthplace of the Renaissance, and has been called the Athens of the Middle Ages. The historic centre of Florence attracts millions of tourists each year and I'm one of them. I enjoyed also the great new FW 2013 windows of the stores in the city even with 40 degrees that Shaggy Dog sweater looks great. My next stop is the Bread & Butter - Berlin, as JFK said I am a Berliner....
op 9:45 PM