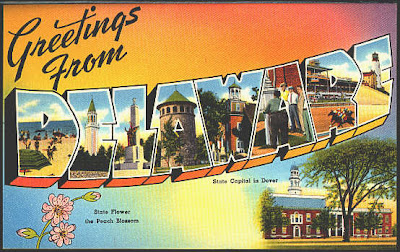 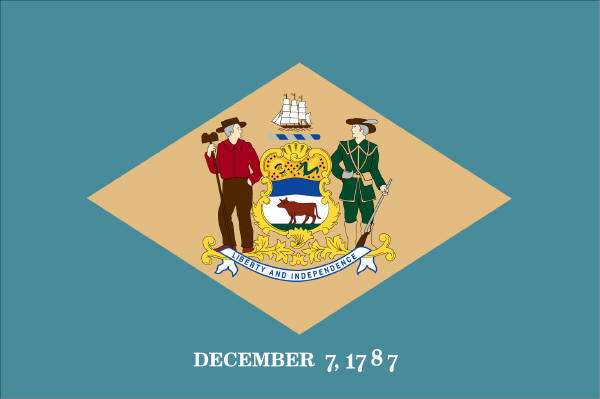 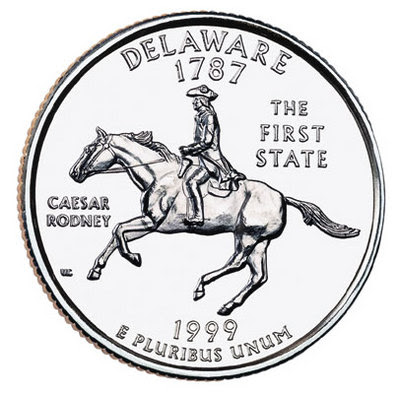 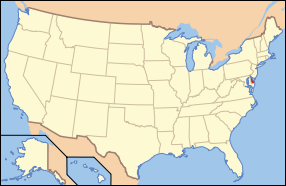 Search for the red dot, this is where Delaware is.

Delaware is the first State of the United States erected in 1787, it is the second State in terms of size (only Rhode Island is smaller).The first settlers in the 17th century were the Dutch and the Swede. The name Delaware is taken from the nickname of Sir Thomas West, the governor of Virginia, who was called "Lord de la warr".  Dover is the capitol of Delaware and Wilmington the biggest city. These are more or less the highlights of this State, not really a holiday destination.