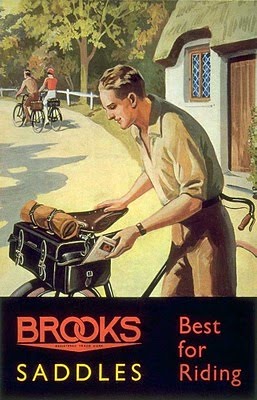 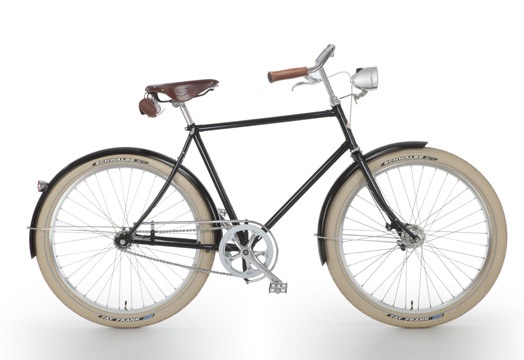 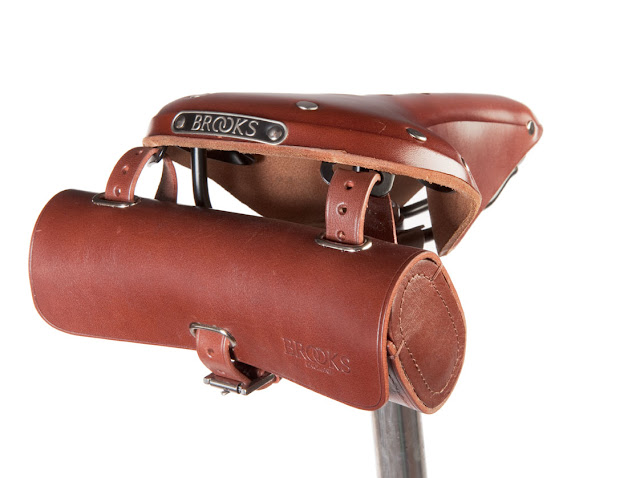 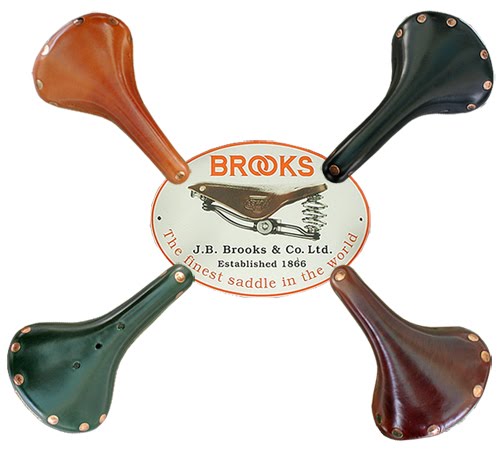 Over almost a century and a half, Brooks England has grown from a small workshop to a byword in quality craftsmanship. Back in 1865, John Boultbee Brooks left his hometown of Hinckley in Leicestershire with just £20 in his pocket.
He headed for Birmingham, where in 1866 he established a business in horse harnesses and general leather goods in Great Charles Street under the name JB Brooks & Co.In 1878, the unfortunate death of Mr Brooks’ horse led to a stroke of inspiration. Unable to afford another horse, he borrowed a bicycle in order to commute to work. But he found the seat so uncomfortable that he vowed to do something about it. On 28 October 1882, Mr Brooks filed his first saddle patent.
op 8:52 PM