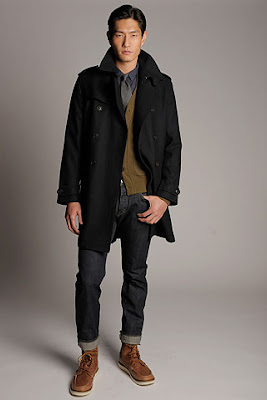 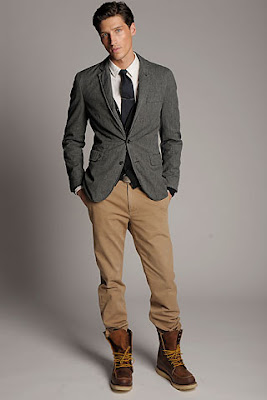 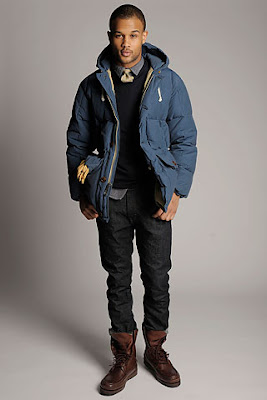 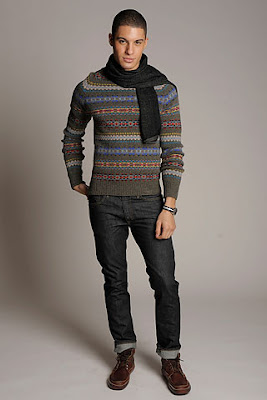 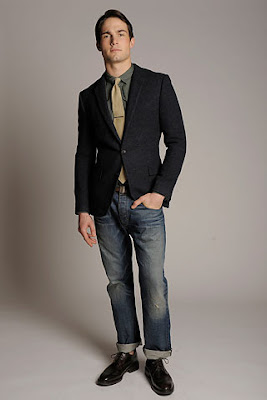 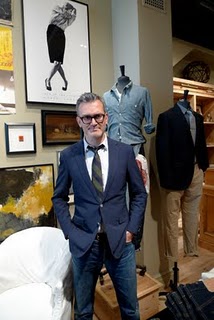 The aesthetic: When Muytjens took over J.Crew two years ago, the clothes were almost comically preppy. So he threw out the clownish colors, tailored the fit, and introduced a military edge.
Early days: "I went to an arts academy in Holland before coming to New York, where I worked at Ralph Lauren before coming to J.Crew."
What I wore as a kid: "Levi's 501s. All the time."
Going boutique: "When J.Crew opened the Liquor Store men's shop in Tribeca in 2008, it was the perfect showcase for other stuff all the guys on the design team wore. We brought in Baracuta, Levi's, Ray-Ban, Selima, Thomas Mason, Timex. It was our way of filling voids in a guy's wardrobe with the labels that do it best.
Place that inspires me: "Big Sur. Edward Weston took a lot of photographs there; Jack Kerouac stayed there and wrote Big Sur."
Time that inspires me: "1980s London. I still listen to the Smiths, and there were magazines like The Face, Blitz, Arena, and i-D, with all the street pictures. To me, that was The Sartorialist in the '80s." (text from GQ.com site)
﻿
op 6:21 PM